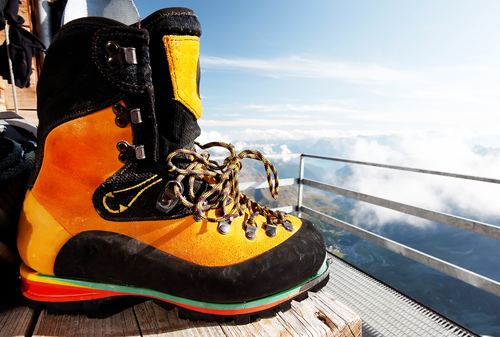 In a function room in a 5-star hotel, a group of men and women in business suits listen intently to a tanned, athletic guy on the podium. On the screen behind him, are not financial charts or business tips but pictures of the snow, ice, rock and mountains. The speaker is not a business guru. He is a retired mountaineer giving a motivational talk. He has also published books and videos chronicling his arduous plod to the summit and his glorious moments, standing above the mere mortals. 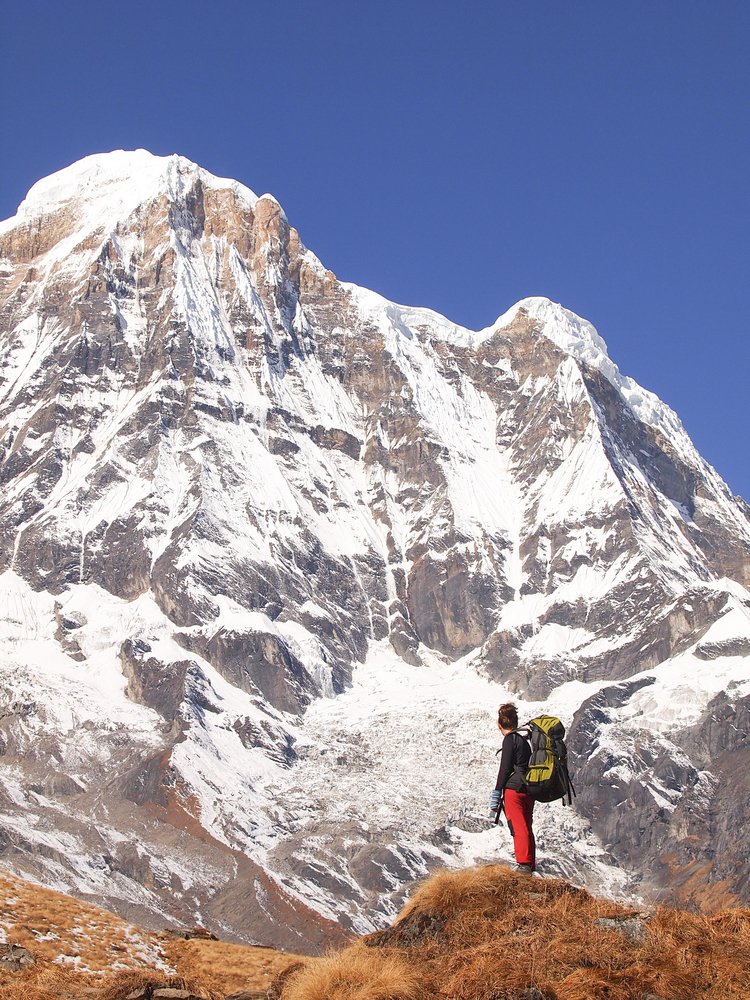 Mountaineering may sound very glamorous, but make no mistake, the effort to payoff ratio is nothing near any of the viral videos on YouTube. It is not a lucrative profession and even the stars don’t get as many fans as their counterparts in football. Like writers and poets, many mountaineers live out of a van (idiomatically). While raising funds for the next expedition, they work their fingers to the bone and squeeze every penny they earn to buy equipment and pay for permits, provisions and support staff. It’s almost like a junkie feeding an addiction.

When climbing, they sleep in flimsy tents and exercise their primordial survival instincts more than their cerebral functions. The most accomplished mountaineers take huge risks, enduring tremendous hardship from the physical and mental stress that the environment inflicts on them. The most avid mountaineers are the ones who forget every painful, near-fatal fall, every snowstorm, every headache, every bout of vomiting, every blister on the feet and quickly ask for more. I once wrote that depression or masochism could be prerequisites for mountaineering. I could be right. Also, a great number of climbers are seriously narcissistic and self-centred – the real assholes that you don’t want to bump into at base camp. They return home financially ruined but can only think of saving money to splurge on another expedition. No wonder they’re often single or divorced. Regardless of personality, Singapore society belittles their pursuits, making them look like losers instead of heroes.

And pragmatic, bean-counting Singaporeans will probably also think that it’s rather silly for our shrewd executives and CEOs to let a penniless junkie lecture them. Their worlds and their attitudes towards life and above all, their financial management principles cannot be more different. They might as well attend a course on poetry-writing. But the usual objective behind the invitation of a mountaineer to give talks to an audience that has been mentally worn out by the daily grind, is probably to show them that here is a guy whose soles can be worn out, but his passion cannot be dented. Rather than an informative talk or a serious business-related lecture, it is one that highlights the need for extreme endurance, persistence and commitment to achieve some of the literally highest goals in life. I know of schools that have invited mountaineers to speak to their students. Teachers hope that their students could put their own struggles for academic excellence in perspective and understand that there are challenges tougher than theirs.

Hopefully, the listeners don’t get so inspired that they decide to quit their jobs/school and try to outdo the junkie on his own turf.