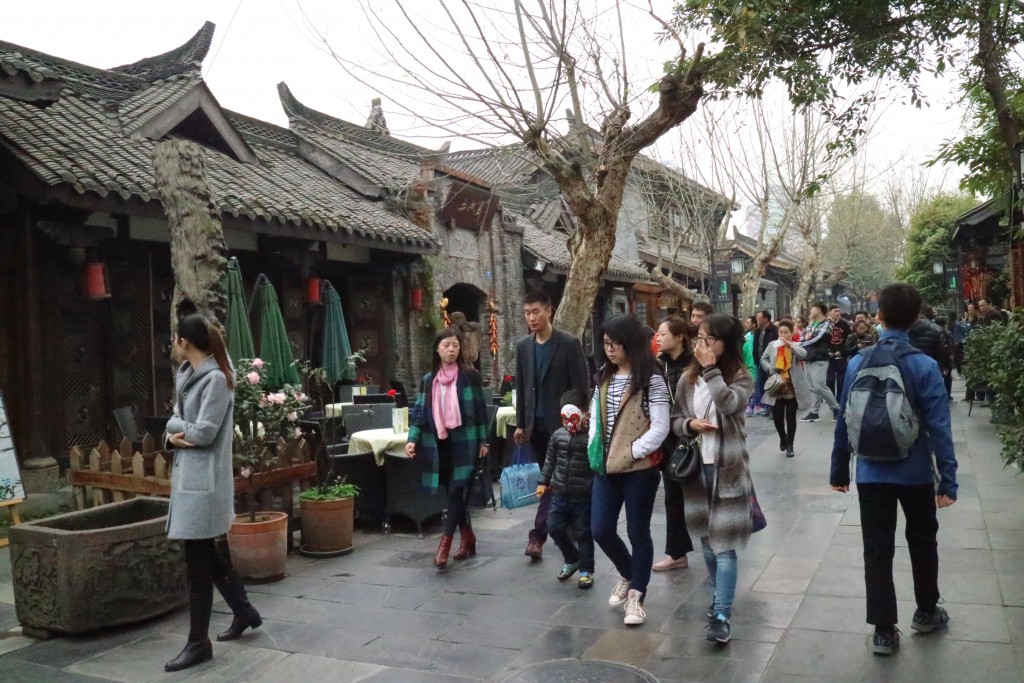 Some travel books say that 宽窄巷子 is a good place to see and feel the old Chengdu. Don’t believe it! While the old, rooftops of grey buildings do give one a nostalgic feel. 宽窄巷子 is thoroughly commercialised, reminding one of Pagoda Street. What’s worse, it’s flooded with local tourists.

The older boy had a taste of 三大炮. Just mochi with some drama added in. His ankle is no longer hurting, thanks to my poke poke kung fu. The younger one had candy shaped in the form of a butterfly. The uncle making it spoke a little English. His stomach has also fully recovered, thanks to some medication I forced him to take. 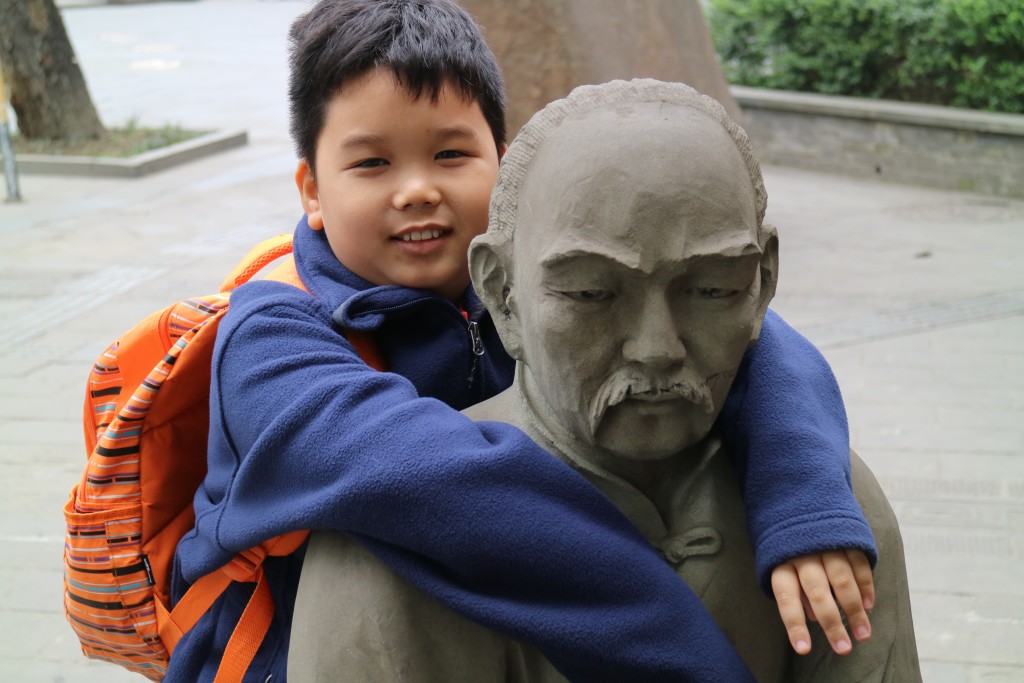 Our next destination was 文殊院. Compared to my last visit, this place is now practically deserted. We went shopping at 人人乐 next and with plenty of shopping bags, we had plenty of incentive to start figuring out Chengdu’s metro system. It’s as crowded as Singapore’s, but also a lot cheaper, without the deposit nonsense. You tap in just like our new system. Single trip tickets are returned at the exit like our old system.

We had a wonderful Chinese style pizza at 天府广场. That’s creativity for you, unfortunately, it’s not not received. Such a pity. 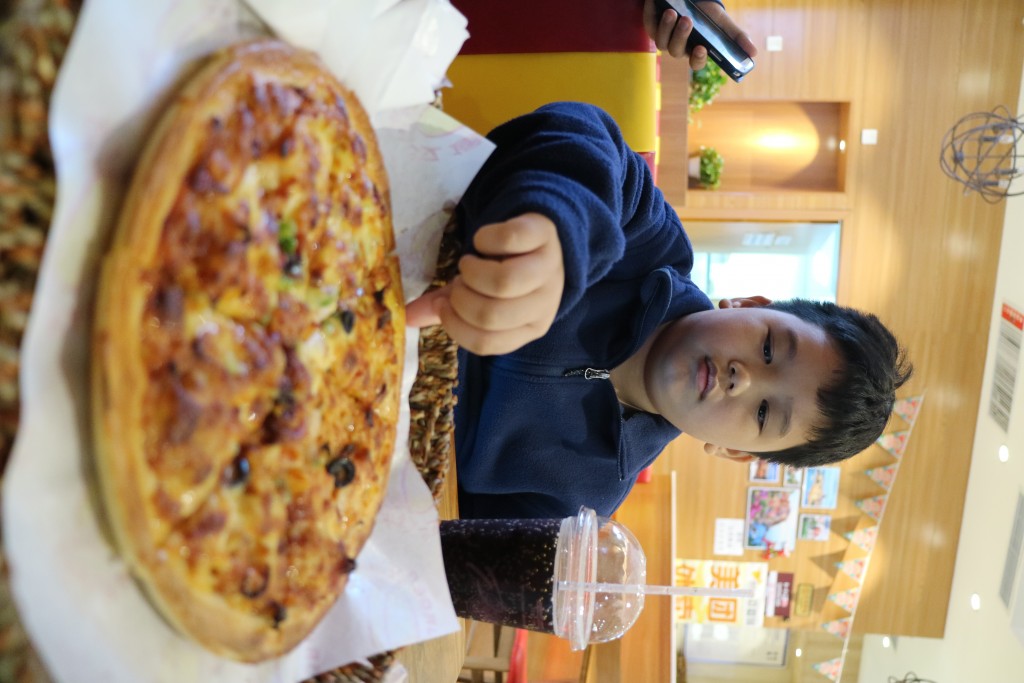