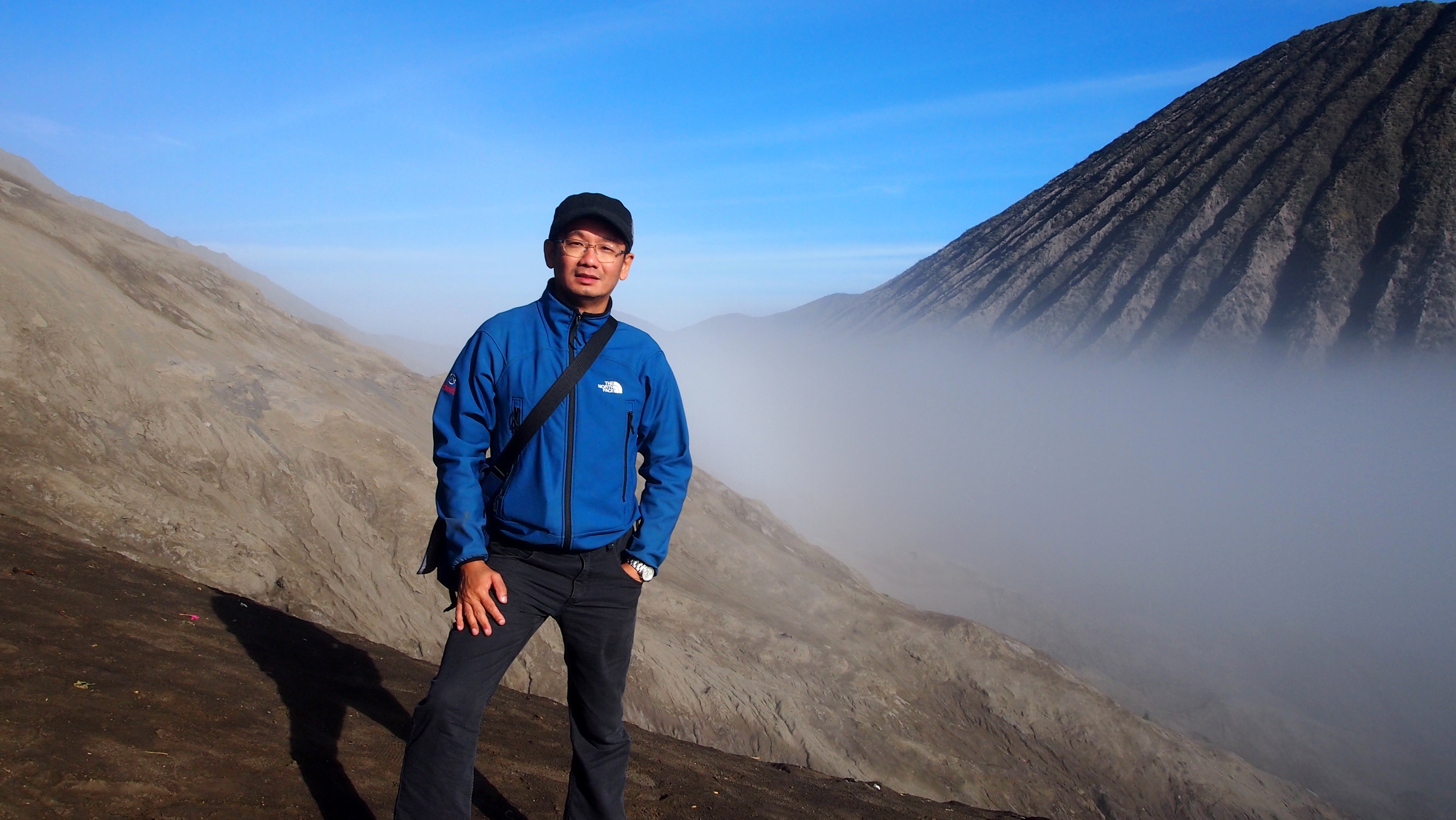 A catastrophic volcanic eruption may change the landscape drastically, but most of the time, even volcanoes change imperceptibly over several human lifetimes. As far as mountains go, having been there and done that doesn’t give you much bragging rights anymore. If you had taken your pictures with a film camera back then, those who went recently are likely to have a better picture than yours. 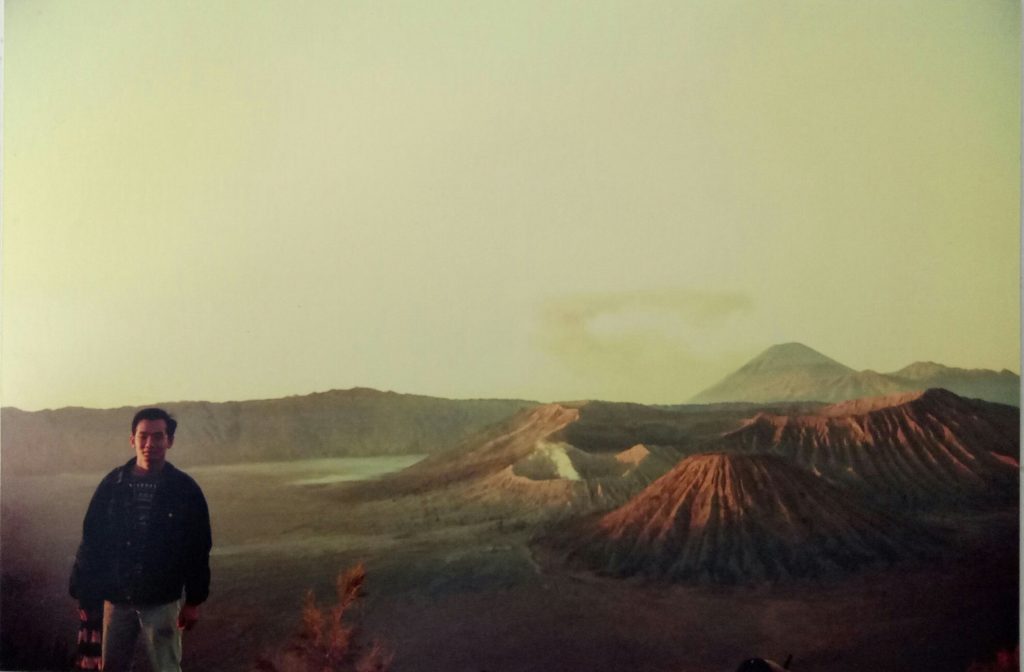 This picture was taken (with a film camera in 1997) shortly after sunrise at Penanjakan, a high point which overlooks the Tengger caldera. Back then, the jeeps could only reach the viewing platform much lower down. I had to make a steep climb up to reach this spot which was so deserted that I had trouble finding someone to take this picture for me.

Fast forward to the present. The volcanoes remain unchanged, but there is now a nicely paved road flanked by shops and food stalls or warungs leading all the way up here. Even the most unfit couch potatoes can now make it. If you were to visit this same spot now, you may have trouble finding room for your feet, let alone an unblocked spot at the fence to take a picture. The place has also been fenced up, apparently to prevent the jostling crowd from pushing people off the platform. There is something that the new cameras will never be able to capture – history.