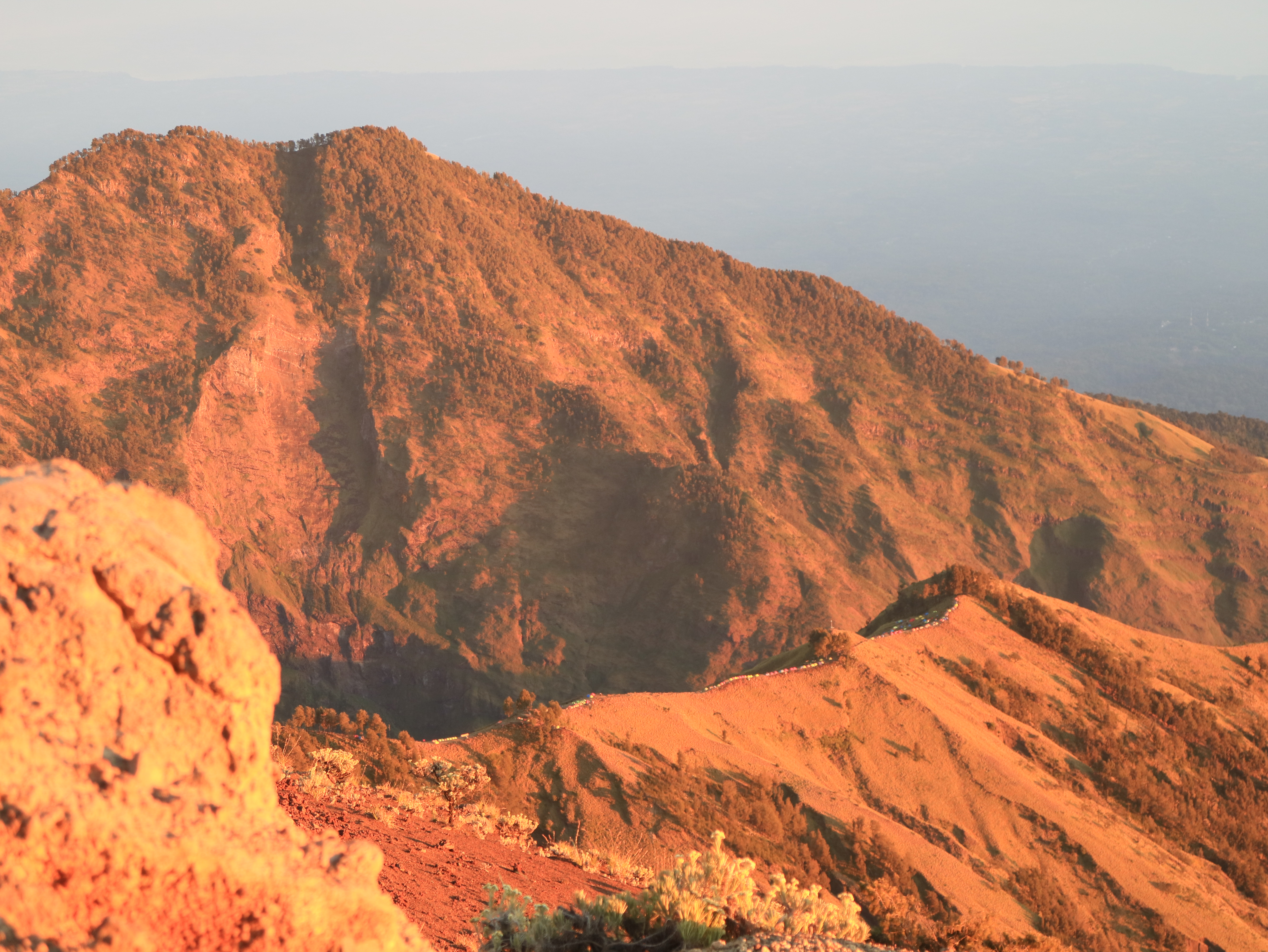 The cave rescue in Thailand got the whole world’s attention. Here is another daring rescue that took place in Indonesia. On 16 May 2015, climber Eri Yunanto climbed to Puncak Garuda 2930m, the true summit on the crater rim of Gunung Merapi – the most active volcano in Indonesia. While 2 of his companions descended, Eri lost his footing and fell into the crater!

Climbers normally end their climb at Pasar Bubar, a plateau just beneath the crater rim. Occasionally, a few intrepid souls would continue towards the crater rim. The really audacious ones go in search of Puncak Garuda.

The rescue team first scouted the crater with a drone. Someone from the team then descended into the crater to look for him! Unfortunately, Eri was never found.

Merapi was very well-behaved when Eri climbed it and during the rescue effort, but an active volcano erupts frequently and when it does, the image is very different. Here is a video taken from Pasar Bubar when Merapi erupted on morning of 11th May 2018. Those who have ventured beyond that point were clearly in danger, but apparently, no one was killed. Ironically, Eri had died when the mountain was relatively safe.

The volcano erupted again on 21 May and 1 June 2018. By then, there was probably nobody climbing.