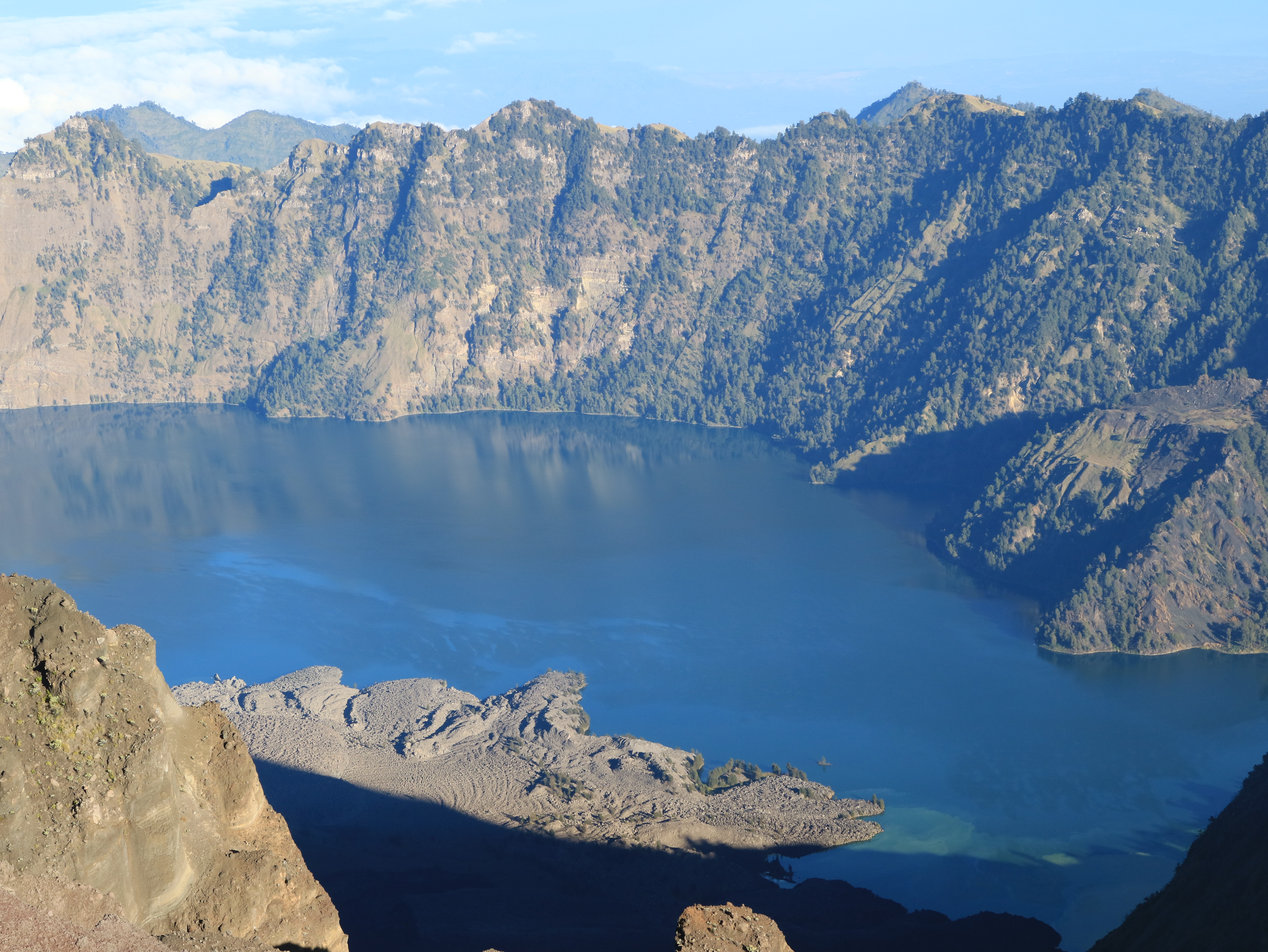 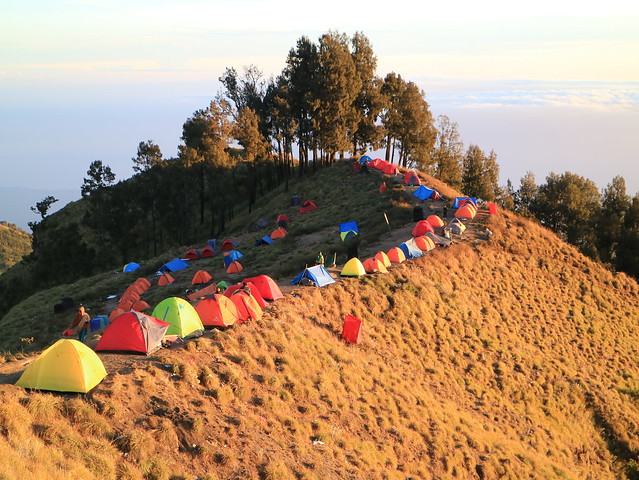 17 people were killed when a magnitude 6.4 earthquake hit the Indonesian island of Lombok, situated just east of Bali where tremours were also felt. On Lombok, tourists at Senggigi beach, the gateway to the Gili Islands experienced strong shocks. Damage in various parts of Lombok has been extensive. Electricity was cut off in the worst-hit area, Sembalun, a picturesque village on the slopes of Mount Rinjani on the northern side of the island. The epicentre of the earthquake is believed to be in an area northeast of the Rinjani crater, not far from Sembalun. There are 2 main routes up the mountain, the Senaru route and the Sembalun route. I climbed Rinjani via the Sembalun route just one year ago. You can check out my video below.

A 30-year-old Malaysian woman who was at Sembalun on an expedition to climb this mountain, was killed here when the building she was in collapsed. Below are pictures of my guide Fhandrie and his family, still cheerful camping outside his house. Meanwhile, climbers who were already on Rinjani were stranded as landslides triggered by the earthquake had blocked their descent. Clouds of dust and ash covered what used to be routes on the mountain. Especially affected were climbers who have descended to the crater lake.

As authorities sent rescue teams to try to guide the climbers down, helicopters dropped supplies on alternative routes on the mountain to provide respite for stranded climbers. The evacuation team was made up of 184 people, including military, police and medical personnel, volunteers and park staff.

One person is believed to have fallen off the mountain in a landslide. He is pictured above. His body was eventually evacuated. Below are pictures of my guide Fhandrie and his family. Always cheerful, you can see him camping with his family outside his house. It seems that power has been restored.

The mountain will remain closed for some time. This is especially devastating for the villagers at Sembalun who depend on the thousands of tourists coming through during this season. The rains will come at the end of the year, closing the mountain for another 6 months.

The official figures are out. In total, 1226 climbers were rescued with only 1 fatality on Gunung Rinjani.