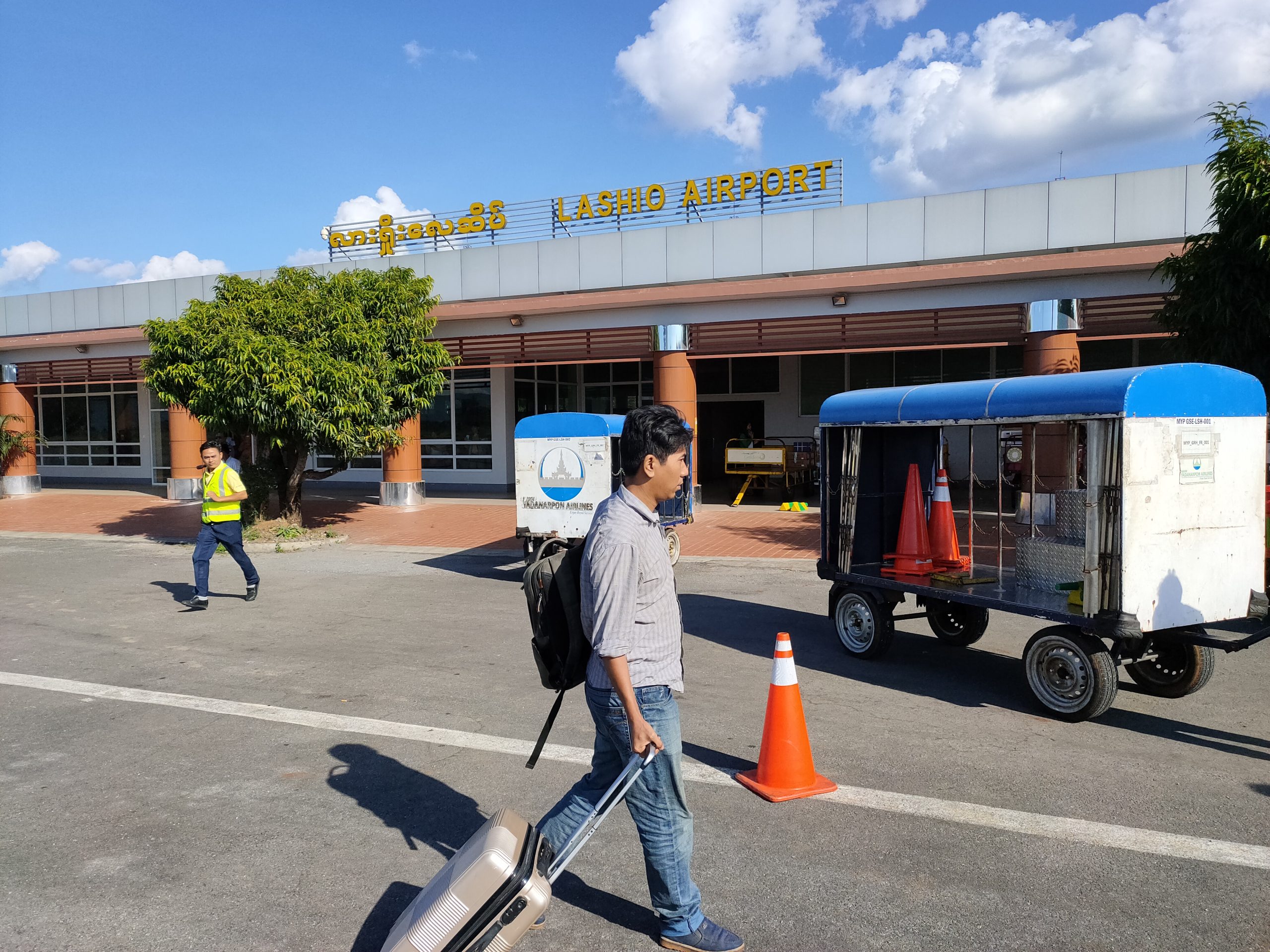 At least one person was wounded after four artillery shells exploded in Lashio (Shan state) on Saturday, November 16. Several shells reportedly struck Lashio Airport (LSH), causing damage to a runway and prompting officials to temporarily shut down the facility. Normal operations at LSH resumed on Sunday, November 17. Military officials blamed the attack on members of the Ta’ang National Liberation Army (TNLA), though a spokesman for the group denied any involvement in the incident.

Similar attacks are possible in Shan state over the near term.

I flew from Yangon to Lashio on 7th November 2019, 9 days before the alleged attack. Since nobody has claimed responsibility, it could have been a misfire. At any rate, damage to the airport was negligible and flights resumed the very next day.

To get injured or killed, you really need to be at the wrong place at the wrong time. However, until there is some indication that no battles are forthcoming, even I would discourage anyone to go to Lashio at the moment – at least until there is more clarity on the situation. Note that the Ministry of Foreign Affairs has not issued any travel advisory for Lashio. It has only warned about Rakhine State, but not Lashio. It does not mean that either place is safe, but I would rate the risk at Lashio to be higher than that in Rakhine.