When Exercise Is Bad For You 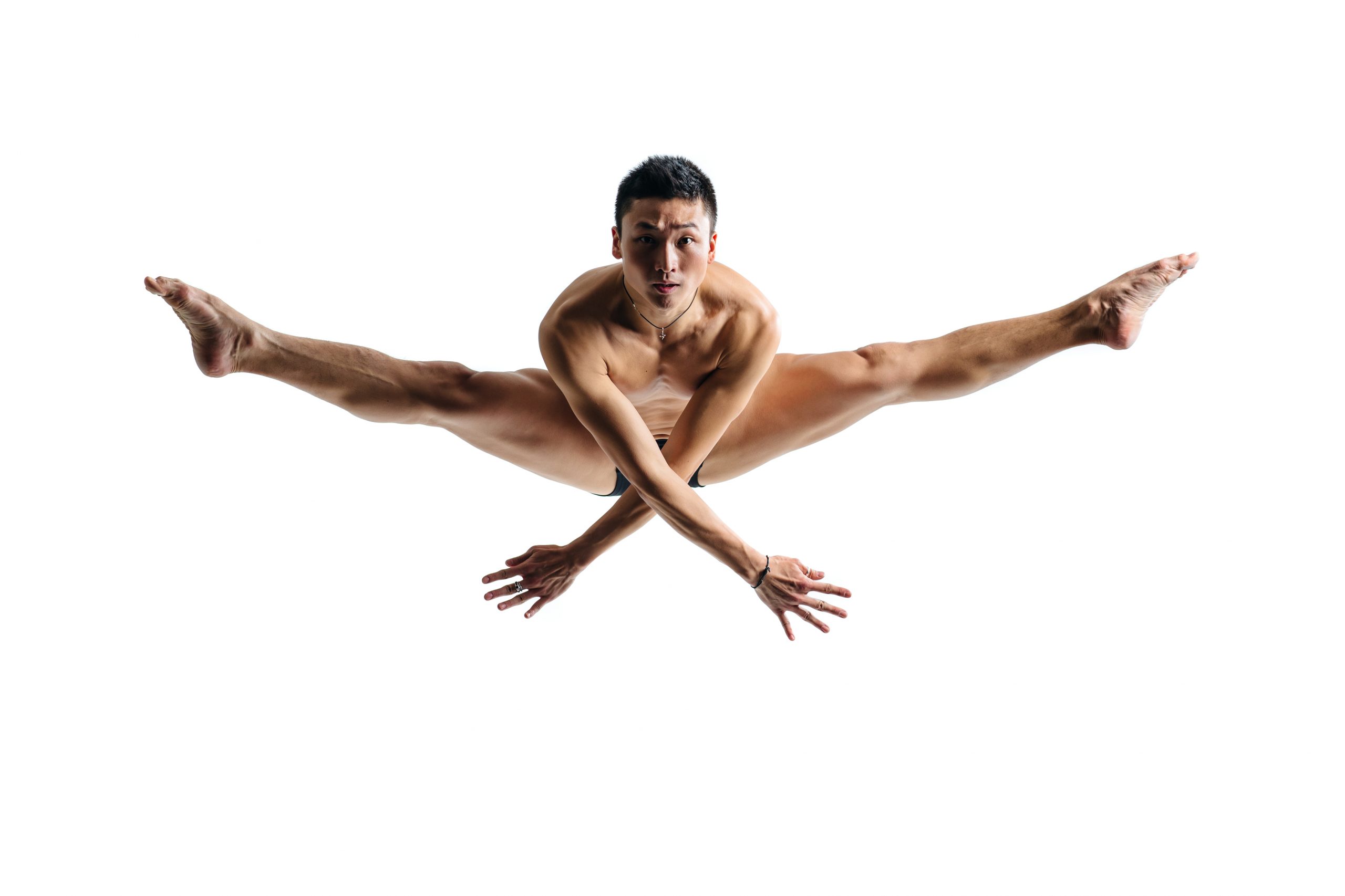 It certainly can. BBC presenter Andrew Marr has suffered a stroke about a bout of intense physical activity. This was in 2013. His story scared some folks off Marr’s training methods, but as his case is still quite rare, the regime remained popular.

High intensity interval training may not be as popular as keto diets, but unlike keto diets, HIIT is scientifically sound. Many older fogies (including yours truly) have adopted this regime with great success.

However, as in every regime out there, there are caveats. One man’s high intensity can be another’s moderate intensity. Following guru guidelines can lead you way out of your league. I think it is advisable to start off under controlled and supervised conditions.

For the older fogies, they should certainly not try to keep up with the youngsters. I stop when I’m breathless and fatigued – not when my target is reached. Another issue is the frequency of intense activity. Doing it daily is certainly too much. Not more than 3 times a week is my recommendation. That goes for my resistance training too.

Dr Thomas Lee, Professor of Medicine at Harvard Medical School and the Harvard School of Public Health, says that exercise “can be bad for your health”.

The practising cardiologist said: “Short episodes of very intense exercise can raise one’s risk for a stroke or heart attack or fatal arrhythmia during or right after the burst of exertion.

“In the long run, any exercise improves one’s outlook, so the benefits exceed the risk, and short intense bursts of exercise are very useful for high performance athletes to improve their speed and conditioning.

“I think this approach, which used to be known as “intervals”, is very reasonable and accepted among young athletes, who are not likely to have much risk for stroke or heart attack, and those who are already very fit.

“I don’t encourage it among most of my older patients, as the surge in blood pressure that occurs with sudden marked exertion is going to be greater when your blood vessels are stiffer, as they become with age, and the vessels can rupture or atherosclerotic plaques can rupture from the turbulence of the faster blood flow.”