The Long Wait For Food 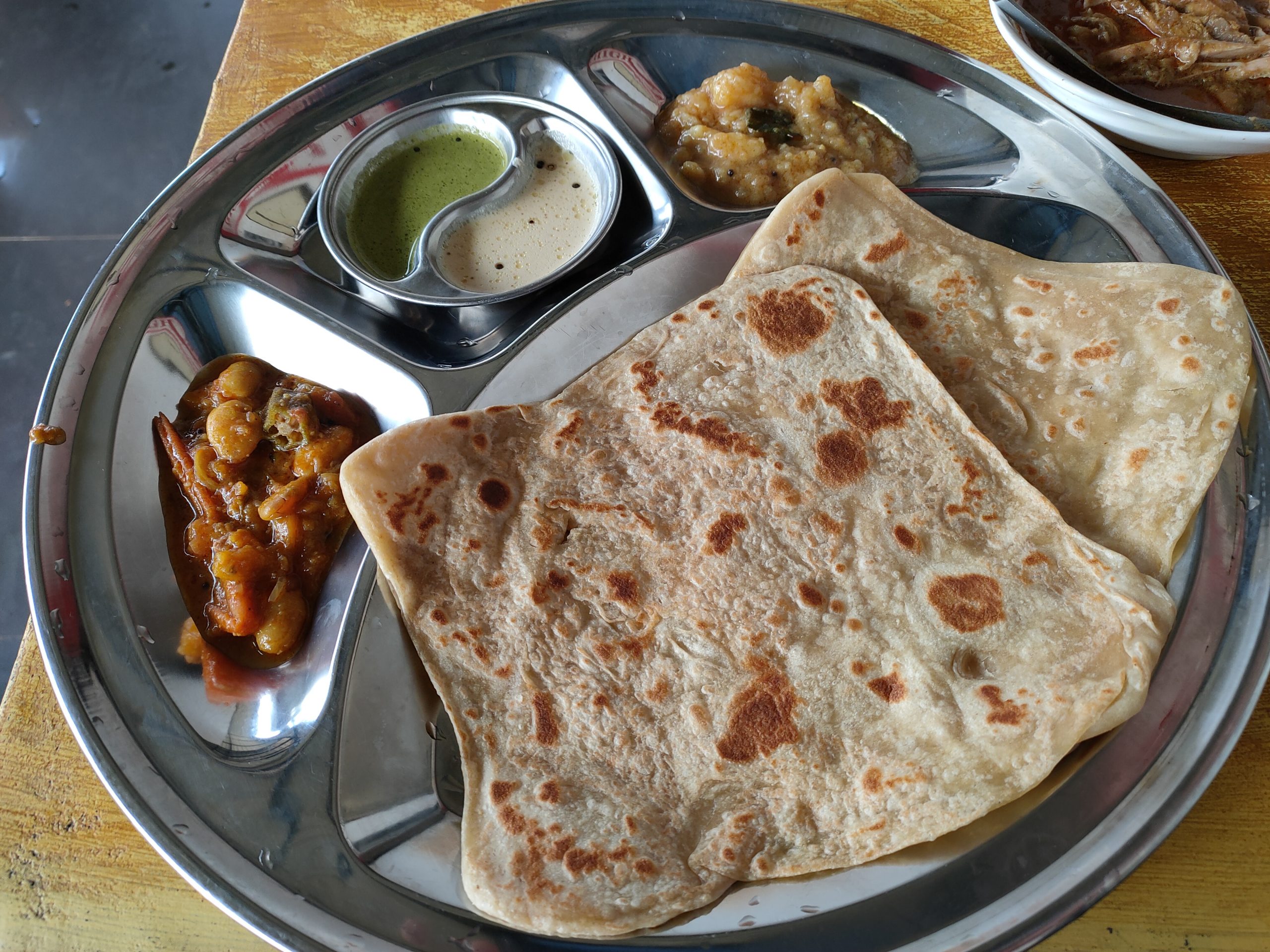 Singapore is an efficient, fast-paced, low tolerance, unforgiving society. What’s a reasonable time to wait for your food? Some say 5 mins, some say 10 mins, most people won’t feel happy waiting for more than 20 mins. The other day, my friend Larry posted on Facebook that he asked the boss at a vegetarian retaurant at Little India how long he’d have to wait for his order.

The boss promised him that his order would be ready in 5 mins. After 25 mins of waiting, he posted on Facebook that his food was still not ready. But within 3 mins after posting that message, his order arrived. He wondered if they had been monitoring his complaint on Facebook.

On my last visit to Nepal some 3 years ago, I brought my 15-year-old along. It was tough for the pampered teenager, but after almost 2 weeks of long treks, stone-built lodges and mountain menus, Kathmandu was a welcome luxury. We tried all kinds of restaurants from authentic Italian, Middle Eastern to Turkish and Indian.

Fortunately for him, Kathmandu is nothing like what it was when I visited for the first time in 1994. Back then, Everest Steak House was like the most posh place around even though their buffalo steak simply couldn’t make it. There were also no authentic Chinese restaurants back then, with their soggy “chao mien” the closest they could get. Things have really changed since then.

Back in those days and outside areas like Thamel, there were some very quiet restaurants where it would take at least an hour for them to prepare your order. The worst part is, these folks don’t realise that waiting for more than an hour is not the norm for folks like us. But I soon found out why we had to wait for so long. That’s because in spite of the variety on the menu, the restaurants in the more ulu parts of town did not have much ingredients in stock. Some had to go look for the cook first and after rousing him from his slumber, the cook would go to the market to buy the ingredients for your order and start cooking. At least everything is fresh.

Talking about fresh, I remember my first trip to China in 1995 when I ordered a braised fish at a restaurant of sorts at Lijiang, the cook went out on a bicycle with his net and fishing rod! I was expecting a 2-hour wait, but he returned less than 30 mins later with a live carp flapping in the net. Less than an hour’s wait. Not too bad. Ever heard impatient diners cynically and sarcastically guessing that the cook must be away catching the fish? It really happened in the past!

It gets even funnier when you’re personally involved. That happened one morning in the Thai city of Chiangmai circa 1995. I was in my friend’s office when a young woman from the restaurant across the road ran over with an urgent plea for help. A customer had just placed an order for a fried vegetable and soup. She, the proud but clueless owner of a restaurant set up with money from her Farang (ang moh) boyfriend, was anxious as hell because she couldn’t find her cook.

I offered to help and asked her if she had the ingredients needed for the two dishes. She replied in affirmative. I went into the kitchen and within minutes, dished out the two items. I was duly rewarded with a bottle of Singha Beer.

No cook, no cooking. First World or Third World restaurant, the cook is king. I could have run that restaurant if I were Thai. Unfortunately, I lacked the charm to get a gullible Farang to sponsor the setup.