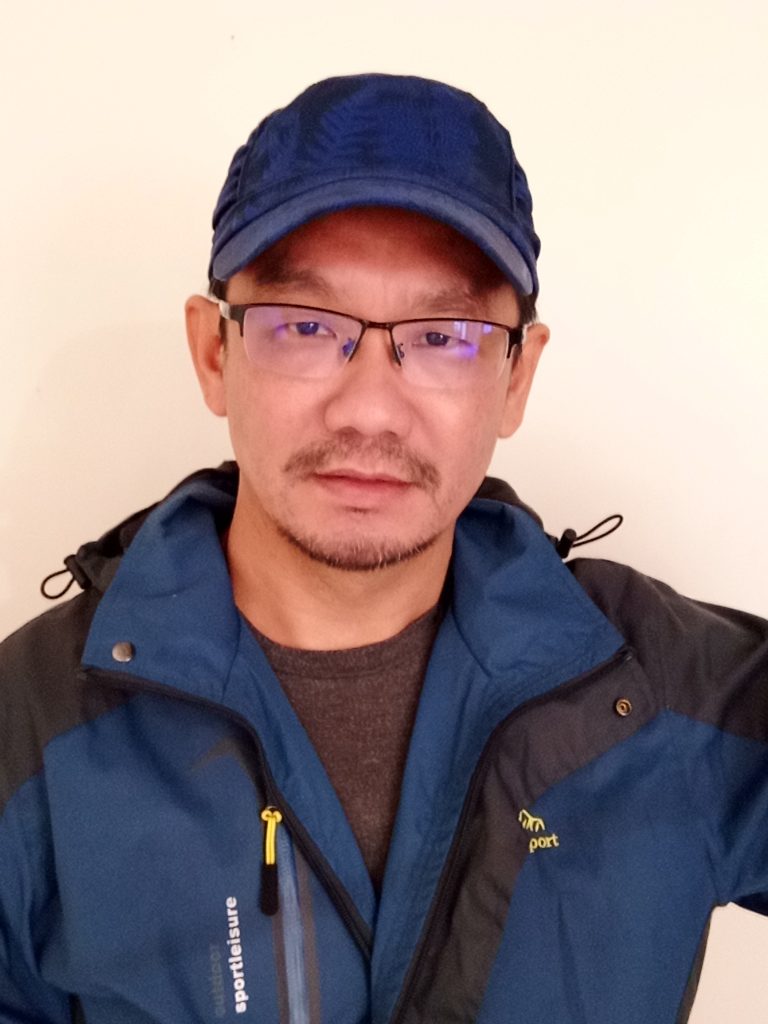 Welcome to Knapsack Treks. My name is Chan Joon Yee, a 50-something Singaporean writer/blogger who writes on a range of subjects from fiction and poetry to health, wellness and adventure travel. I started a website called Knapsack On My Back, a title named after a book on backpacking first written in Chinese by one of the pioneers of backpacking in Singapore, Mr Ng Wai Choy. I was the translator for the English version of 背包走天涯.

A backpacker myself, I have been travelling to Thailand, Indonesia, Borneo, Australia, China, Korea, Japan, Myanmar, Vietnam, India, Pakistan, Bangladesh, Nepal, Greece. Some of my notable antics include:

1. Climbing super active volcano Gunung Merapi (Indonesia) via the now banned Kaliurang route in 1993
2. Travelling across China from Beijing to Pakistan in 1996
3. Climbing to the summit of Mt Kinabalu twice from Laban Rata on the same day in 2000.
4. Climbing Mera Peak 6476m (Nepal) in May 2000 followed by a Hongu Valley trek and a backdoor entry into Khumbu Valley via Amphu Laptsa (total of 3 Everest treks under my belt). 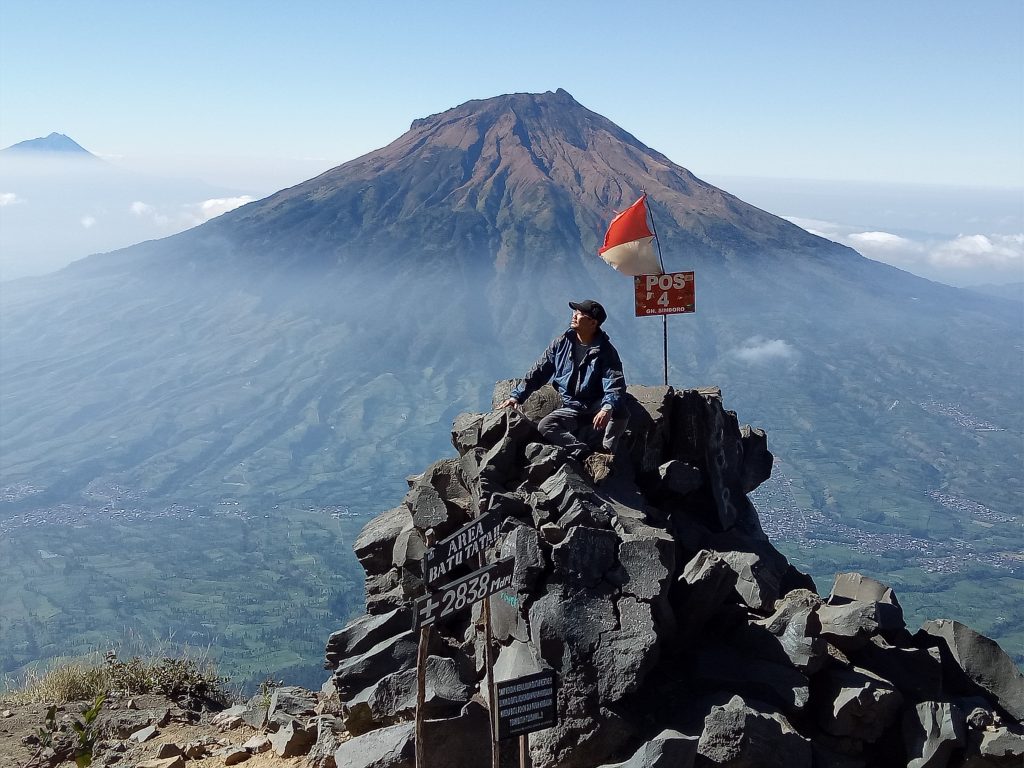 I also served as Publication Chairman at the Singapore Adventurers’ Club for 3 terms. My passion for adventure was financed by writing magazine articles and trips which I conducted in Thailand and Nepal. Marriage and kids put an end to such indulgent ways. But I soon realised that the rat race is not for me. With a little more free time nowadays, I’ve decided to revive this project gradually as I work towards an active and meaningful retirement in the field of travel planning and writing.

Life is short. Seize the day. The Knapsack spirit is beautifully summed up by this Andy Lau song.