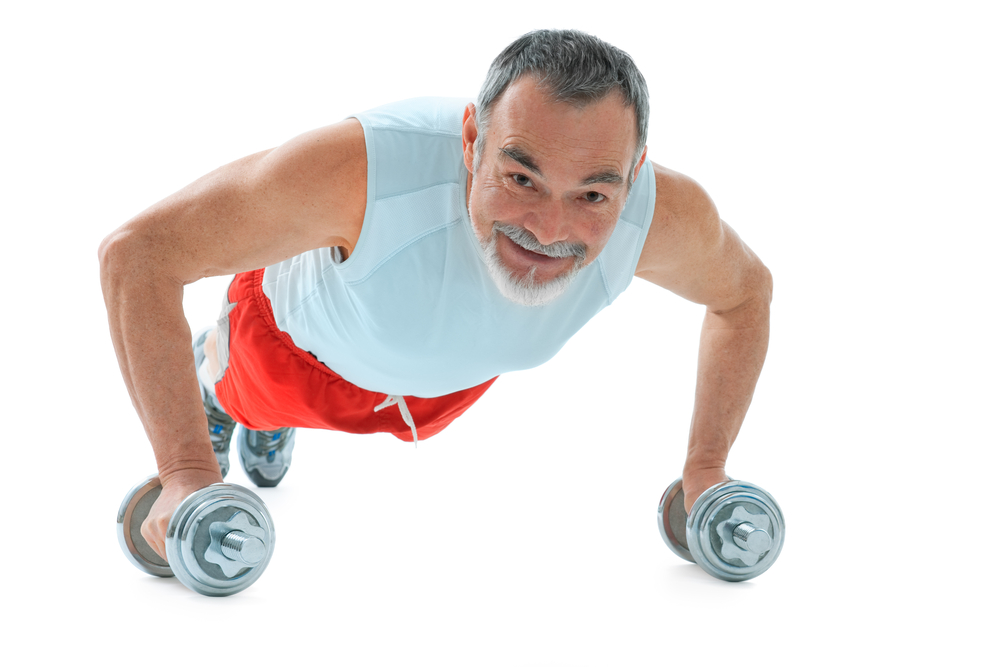 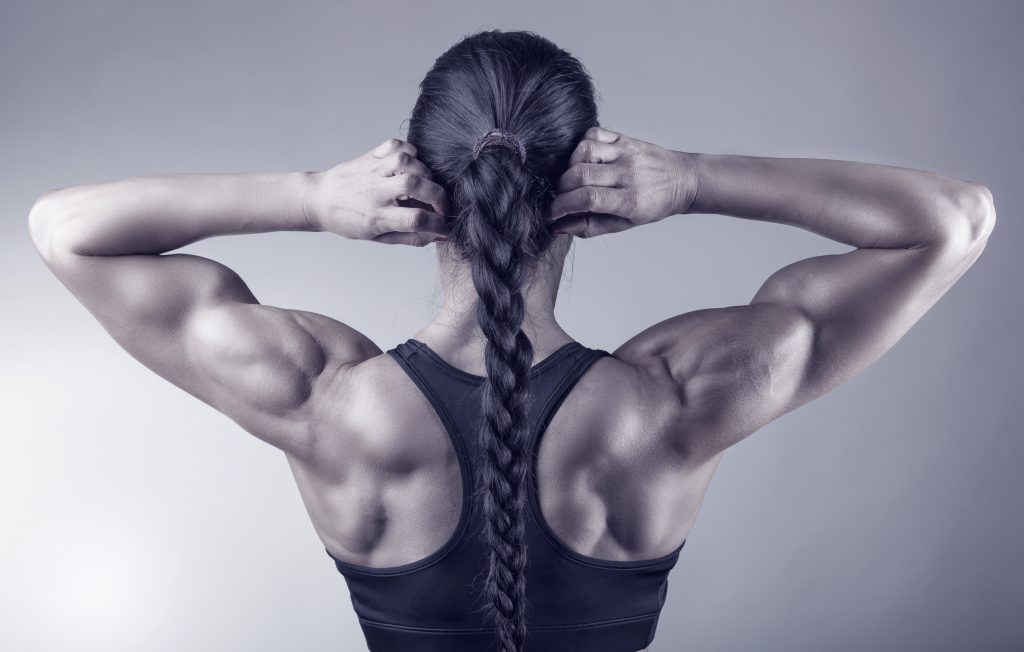 For a new study, which was published in the Nov 2017 issue of Obesity, researchers Professor Kristen M. Beavers et al at Wake Forest University in Winston-Salem, N.C., and a few other institutions decided to focus on both men and women older than 60. The 249 participants were overweight, obese, sedentary and included both Caucasian and African-Americans. They were then randomly divided into 3 groups and put on different diet and exercise regimes.

Group 1
caloric restriction only
no exercise

18 months later, it was found that participants in all 3 groups lost weight. However, they not only lost different amounts of weight, they also experienced different kinds of weight loss vis-a-vis fat and muscle. 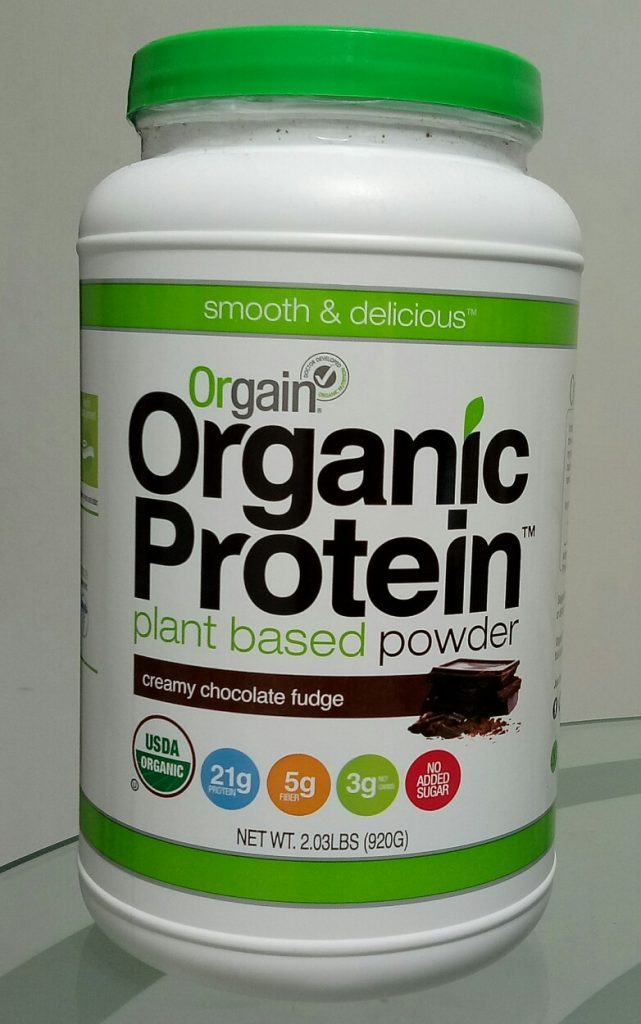 So what’s new? First of all, dieting is bad. Our bodies need real food; not artificial feed with “harmful” substances removed or micro/macro nutrients added in absurd proportions. I can never understand why people with a set of functioning teeth would burn a hole through their pocket to substitute their meals with “delicious” protein powders. Secondly, I have already written about aging and sarcopenia some time ago. Muscles are the furnaces that maintain a healthy metabolic rate. As one loses more muscle, it gets easier and easier to accumulate fat. That is why older fogies find it very difficult to lose weight. Their bodies have become less metabolically active. The best way to retain muscles is to put them through weight/resistance training and not by running marathons. It’s a well-known fact to those of us who take a scientific approach to our training, but unfortunately, the majority listen to gurus.

The surprising thing about this study is that it seems to indicate that aerobic activity in older fogies actually results in more muscle loss than a sedentary lifestyle. That means that running and swimming long distances frequently can actually result in weight loss due to muscle loss and not so much fat loss in the case of the elderly.

I confess that I’m a little surprised by the numbers even though I’m quite aware that too much cardio training is not good for people above 50. However, there is one constant factor in all three groups of individuals being tested – caloric restriction. This begs the question – would the brisk walkers have lost so much muscle mass (if at all) if they had not cut down on calories? The study should have included at least two groups that went without caloric restriction.

Interestingly, Group 3 (weight training) has also lost some muscle mass over the 18-month period. Again, could this be due to caloric restriction since the sedentary group lost an equal amount of muscle mass? Could those who did weights have lost only fat if they had not restricted their caloric intake and had a healthy protein intake? After mulling over the data, I strongly suspect that the restricted diet is to blame. And I have not changed my philosophy. The best regime is 70% resistance training, 30% cardio and a “normal” diet with real, everyday dishes and snacks. No restricted diet for me. 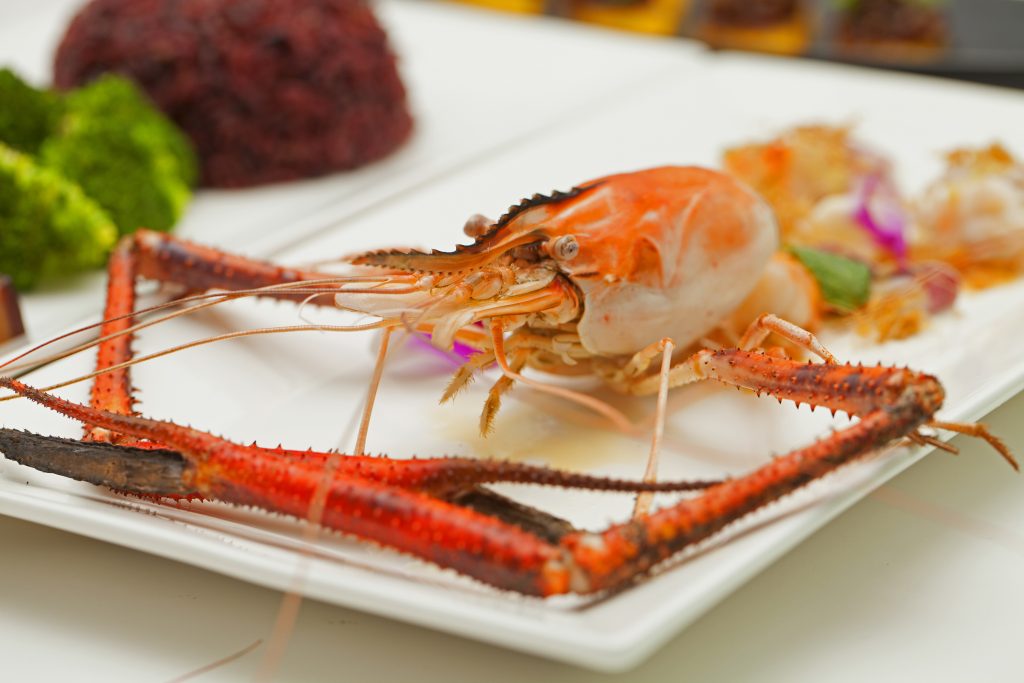