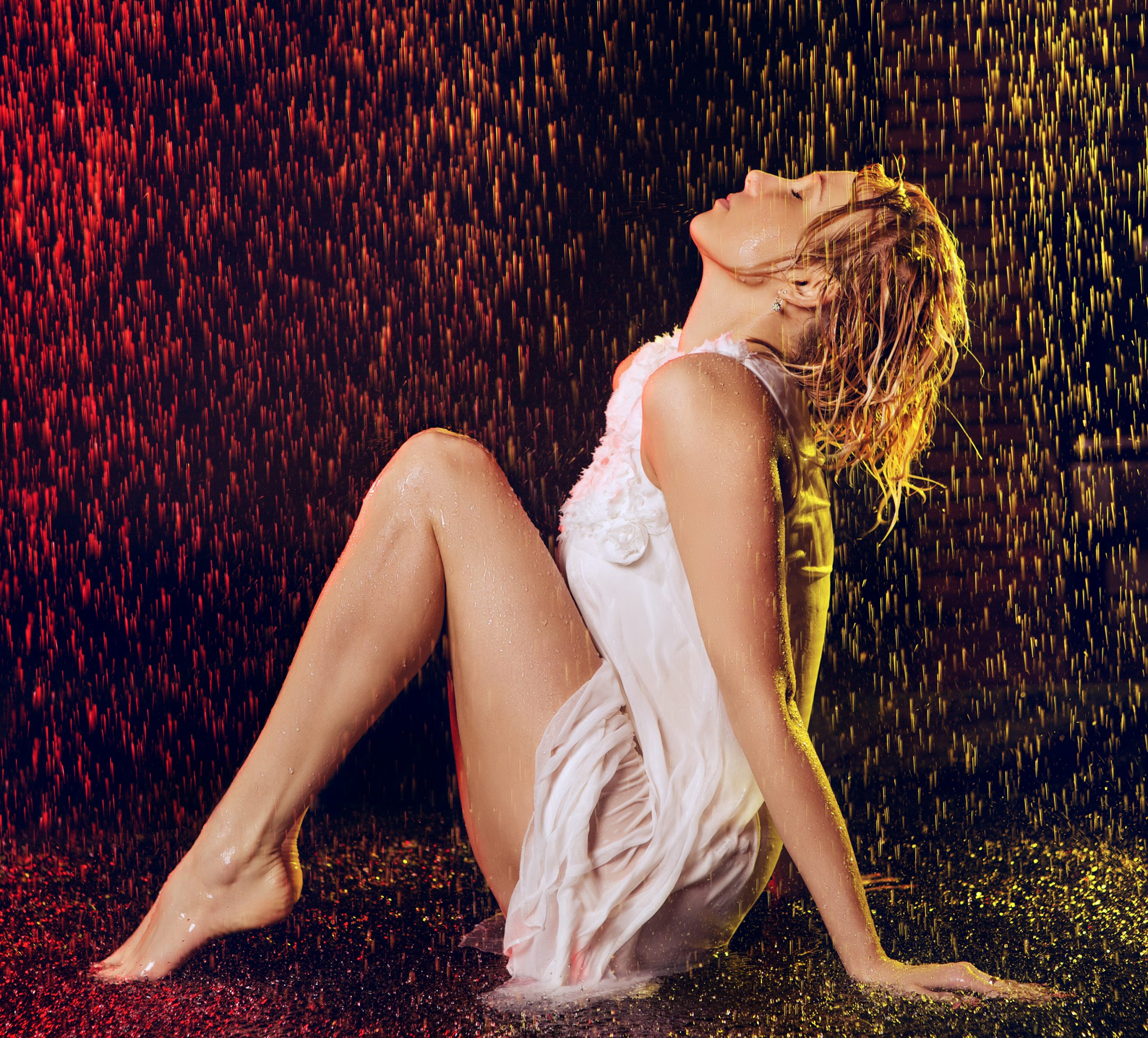 Since young, our parents have been warning us about “catching colds” even though we grew up in a tropical region. Perhaps it’s a belief borrowed from TCM – that cold is one of the 6 “evils” 风、寒、暑、湿、燥、热.

Wim Hof, the Ice Man, teaches his followers the exact opposite. He believes in punishing the body with extreme conditions. He believes that what doesn’t kill you will make you stronger and too much comfort will make one weak. That’s why he recommends ice cold baths and climbing mountains without warm clothing. Taiwan’s bikini hiker, the late Gigi Wu seemed to have subscribed to the same philosophy.

While there are obvious risks and people have died from hypothermia doing these cold dips, there is evidence that exposing the body to low temperatures encourage the accumulation of brown adipose tissue which would be first to get burned to produce heat when the body is immersed in a cold environment.

In 2016, a Dutch study on 3018 subjects had a randomly selected group which was required to take a cold shower every morning for one month. They were asked to shower for as long as they could endure and to time their showers. Coincidentally, there was a flu epidemic when the study was being conducted. It was found that the group that took the cold showers were 30% less likely to call in sick at work. It was also found that a 30 second shower was as good as a longer shower.

Did the cold shower have any effect on the immune system? Critics suspect that it had more to do with mood. Back in 2000, another study had its volunteers (all male) immersed in 14 deg C water for up to one hour. The metabolic rates of the subjects were found to increase by up to 350% and dopamine levels were boosted by up to 250%.

The British Medical Journal published the story of a 24-year-old, chronically depressed woman who had been taking anti-depressants since she was 17. After she began a programme of cold water swimming once a week, her clinical condition improved so vastly that she could be taken off her medication.

I have quite a bit of experience with cold water baths on my NDP. In many remote villages near the mountains, there are no water heaters in the bathrooms and I often had to bathe with water at temperatures below 20 deg C. Back in Singapore, I seldom use the water heater too. I suspect my fitness has more to do with the workouts than the cold water.