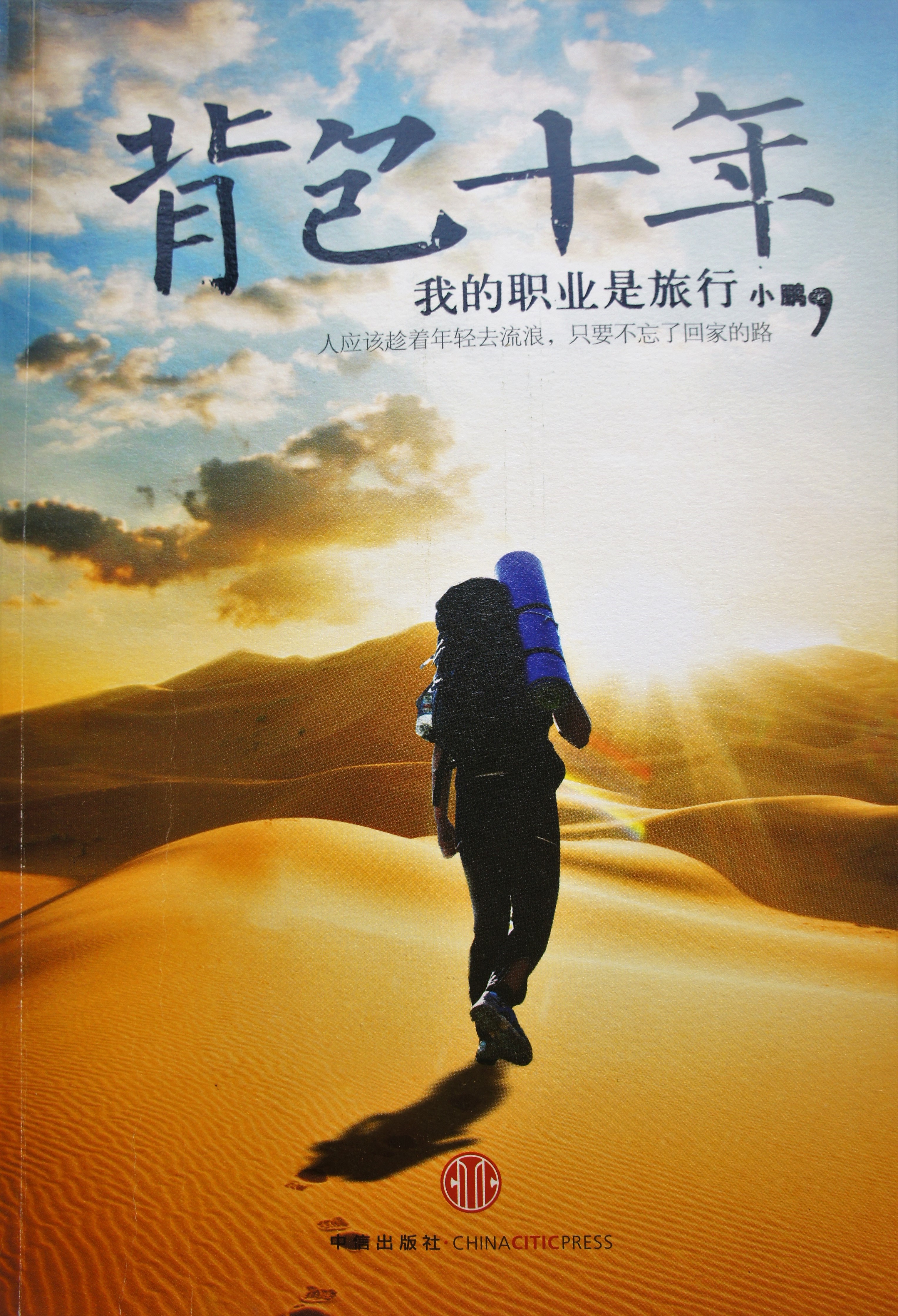 A friend who enjoys travelling once said that charging people money to read about your travel experiences is a big rip-off. Yet, people like Xiao Peng has numerous fans and followers. His writings remind me of Singapore’s own romantic travel writer Ng Wai Choy. Not everyone who travels can be a travel writer. Do you have any unique or surprising experiences? Can you share and articulate your insights well?

But nowadays, the eyeballs have all been hijacked by bloggers challenging one another with outrageous behaviour. I thought Wai Choy’s style has already faded into oblivion, but apparently, it’s still alive and kicking in China.

“At the interview for the position of editor for a travel magazine, the deputy CEO Mr Liu Jiang reminded me that a rolling stone gathers no moss. At age 26, I should find a suitable career and stick with it. Only then would I have a future. I got the job, but quit after one month. I probably owe chief editor Mr Liau an apology for having wasted his effort in mentoring me, but more importantly I must thank Mr Liu for his advice. I’ve decided to stick with a career that suits me and that is travelling…”

When Xiao Peng returned home from Europe in 2003, he wrote a lengthy monologue to his girlfriend in Beijing. Not long after the lovers were reunited, she told him this: “Your dreams are not realistic. I want a future that I can see. That is something you can never give me.”

And so Xiao Peng moved as far from Beijing as he could. And so he goes on travelling. I read Xiao Peng’s stories with a mixture of envy and pity. Travellers, especially whose who can write such romantic pieces like Xiao Peng will often have many female fans who fantasize about eloping with him. But when reality bites, wanderers are very poor husband material. Pragmatism rules most of Asia even as hunger is largely eliminated.