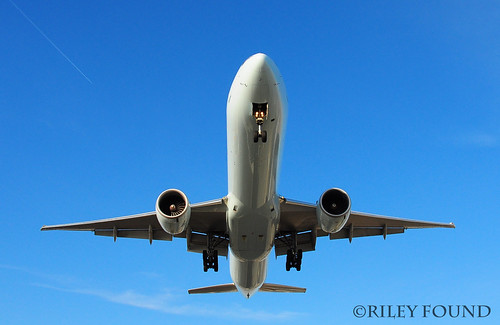 SINGAPORE – Scoot, the budget wing of Singapore Airlines, plans to fly to at least five cities by the end of the year as the group adds low-cost long-haul services to compete with Jetstar and AirAsia X.

Scoot intends to announce destinations in China and Japan, chief executive officer Campbell Wilson, 40, said in a Feb 17 Bloomberg interview in Singapore. The carrier, which is due to start flights in June or July, has already said it will fly to Sydney and the Gold Coast in Australia.

Read the rest of the article here.