An Adventure Of A Lifetime

Two Singaporeans have died on a trip to Mt Kailash (aka Kang Rinpoche) in Tibet. You can find the news reports here. Apparently, the unfortunate two have died of Acute Mountain Sickness (AMS).

AMS ought to be well known to many Singaporeans who have been trekking at high altitude. Over the last 2 decades, trekking in Nepal has become such a popular pastime for Singaporeans young and not-so-young that having done the Everest trek no longer earns you any bragging rights. We’ve even had a few Everest expeditions. All this while, we have not heard much about trekkers dying of severe AMS. Why is that so? Because there is a limit to trekking and climbing speed. 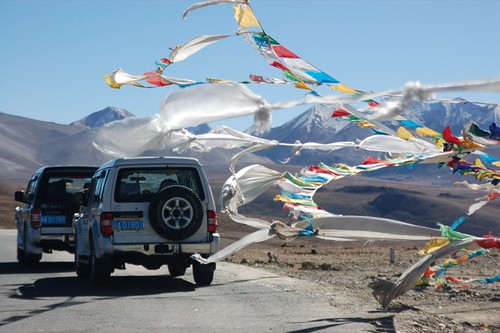 It’s such an irony that deaths should occur more frequently in these seemingly effortless, soft adventure trips. But when wheels take the place of legs, the chances of climbing too high too fast are multiplied. Unless trip leaders familiar with the weaknesses of desk-bound Singaporeans take extra precautions in organising high altitude vehicular treks, we are likely to see more of such tragedies as this form of travelling gets more popular, especially with the elderly and well heeled.

AMS is not a merciless illness. It often gives you ample early warning before it strikes with full force. In fact, it even gives a few final warnings before delivering the fatal blow. And there is no shortage of information on AMS on the internet, so there’s really no excuse for ignorance.

However, the problem lies in the nature of group tours itself. You can of course embark on a trip with a personal guide (which I often do), but joining a group would be far more economical. The disadvantage of group travel is that it does not take individual differences into consideration. To stay in the group, you’d have to keep up, sometimes at the expense of your own comfort or convenience. Many itineraries for busy Singaporeans are planned without extra days to give allowance for contingencies. Hence, members who are already experiencing AMS symptoms may deny or downplay those symptoms. Or they may be pressured to endure the discomfort in order to stay with the group. 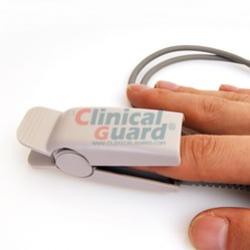 How do you know who is unwell? There is a very simple and portable device known as a pulse oximeter. The procedure for measuring the percentage saturation of blood with oxygen is quick and non-invasive. In an instant, a reading on the monitor will tell the trip leader if a member is hypoxic. The trip leader can set his own cut-off point for the SO2 reading, pull hypoxic members out of the group and insist that they do not ascend any further until they can acclimatise.

If the early signs of AMS are ignored, the condition can deteriorate into High Altitude Cerebral Edema (HACE) and High Altitude Pulmonary Edema (HAPE). In HACE, the brain swells and compresses itself within the skull. This may lead to delirium and coma. In HAPE, fluid leaks into the air sacs of the lungs and the casualty literally drowns in his own fluids. These 2 conditions are rapidly fatal, but if the trip leader knows how to inject appropriate medication, he can buy the casualty some time before he can be evacuated to the nearest helicopter landing site.

This brings us to the evacuation plan which is often missing in most of the trips which are organised locally. We should take a leaf from Japanese groups which are often far more well-planned for contingencies. Sadly, most Singaporeans treat a trip to the Himalayas as a budget trip to a Third World country. When groups set off without a licensed guide or experienced local trip leader, I really don’t know what to say. It’s about time we show some respect for high altitude tourism. Otherwise, we may end up paying a price far higher than what the “luxury” groups ask for.