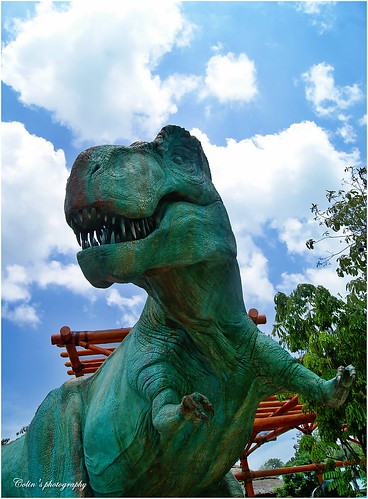 “Why are you so anxious to get yourself killed?”

It’s a memorable line but I can’t remember exactly which fictional character said that. I think it’s the book entitled The Lost World by Sir Arthur Conan Doyle (creator of Sherlock Holmes). Ted Malone, a young journalist just got spurned by the woman he loved and he decided to do something heroic by travelling to a remote plateau inhabited by dinosaurs – a recent discovery by an eccentric scientist, Professor Challenger.

I’m not sure whether the book is still in print, but it was a great read for a teenager of the late 70s. Of course, there aren’t any real dragons and dinosaurs around anymore, but within the hearts of many of us, is a dragon slayer.

I have seen bored housewives totally transformed into confident women after a trip to the Himalayas. Many of them return to the mountains with bigger and bigger ambitions. On the high peaks, some of them will meet their end. Was it a mistake to get them stated on adventure travel? Perhaps it’s just too much of something good. From timid people with low esteem, they have turned into egomaniacs. Success in an adventure trip builds confidence, but when that confidence turns into an obsession and fanaticism, the consequences of failure or bad luck are cast to the wind.

I’ve often wondered if there are other reasons why people go to the mountains and attempt dangerously creative stunts. Like what the character in Conan Doyle’s book asked, why are they so anxious to get themselves killed? Perhaps like I’ve said earlier, it’s just overdoing something good, or perhaps, it is something bad to begin with. They could be suffering from depression. It’s almost like an undecided attempt at suicide. They take a gamble and let fate decide whether they should just go gloriously into the snow or live on to try another day. 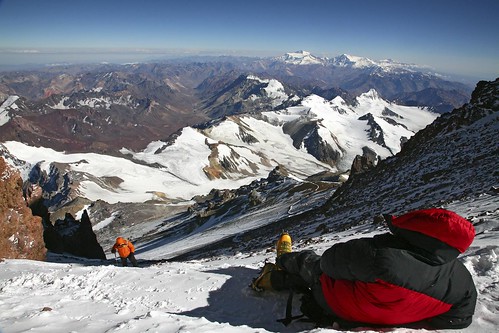