The tour operator who took the two Singaporeans who died of altitude sickness up Mount Kailash is believed to have been detained by the Tibetan authorities.

Nepali Prakash Shre, whose company also organises such tours, said word in the industry is that the Singaporeans’ tour guide did not have a permit from the authorities to take the group up Mount Kailash.

The two, a 66-year-old man and a 61-year-old woman, were at the 5,500m Dolma-la pass, the highest point of their journey on the sacred western Tibetan mountain, when they became breathless on Monday.

Mr Shre said the group of 10, who were there on a pilgrimage, had gone to Mount Kailash from Lhasa, the Tibetan capital. The tour operator was believed to have been detained on Tuesday.

This is getting ridiculous. They did not go with a reputed agency and picked an unlicensed guide off the streets of Kathmandu instead? 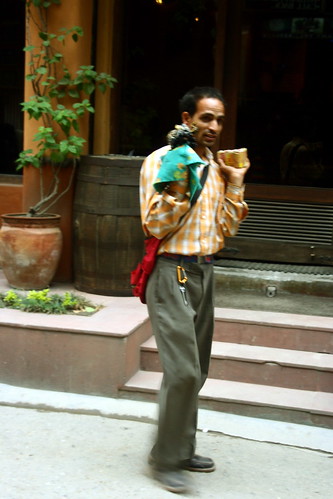