Nu Jiang Under Threat Of Development? 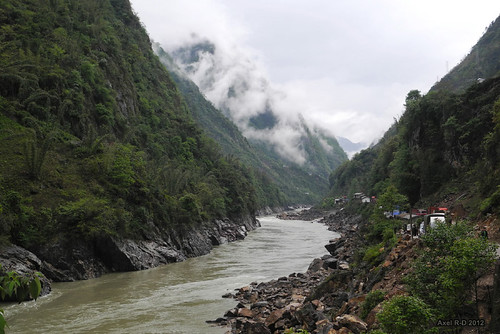 I know it’s very unSingaporean to talk about the “threat” of development, but I’m a maverick.

3 great river run almost parallel to one another in Yunnan Province. They are, from west to eat, Nu Jiang (Salween), Lancang Jiang (Mekong) and Chang Jiang (Yangtze). All 3 rivers have their sources on the Tibetan plateau. They meander their way on the floors of deep canyons. Steep canyon walls rising to 4000m separate the 3 rivers. Near the canyon floors reside hundreds of Tibetan and Yunnan minority villages. Nu Jiang is the only river that I have not explored. You can check out my search for Shangrila here.

Recently however, there has been no shortage of rumours saying that several dams will be built across the Nu Jiang (better known as the Salween in Myanmar), flooding numerous picturesque and colourful minority villages. You can read all about it here. 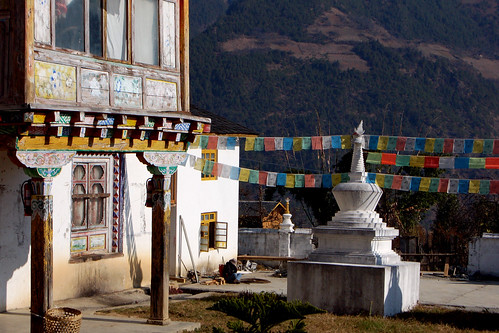 But thankfully, there is conflicting news. Who is telling the truth? Unlike the Three Gorges, minority culture and heritage in Yunnan are far more fragile. Having a navigable river with numerous luxury liners cruising on it will irreversibly destroy the stark beauty and pristine nature of this remote corner of China. Whichever the case, I think we should all play safe and visit Nu Jiang and capture some memories before the development destroys the unique character of this region.

BEIJING – Communist Party of China (CPC) chief of southwest China’s Yunnan province Qin Guangrong said Thursday that no hydropower development projects have been launched on the Nujiang River, denying speculation that the river may be dammed.

“We won’t start any hydropower development projects on Nujiang River before we have state approval and pass an environmental impact assessment,” Qin said when asked about the projects by overseas media at a panel discussion held on the sidelines of the Chinese parliament’s ongoing annual session.

The government has shelved plans to build hydropower projects on the river over environmental concerns.

Public input is being given more weight in terms of approving new hydropower projects in accordance with a document issued by the National Development and Reform Commission, the National Energy Administration and the Ministry of Environmental Protection in December 2011. 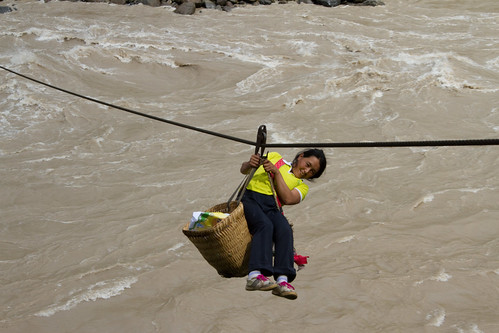