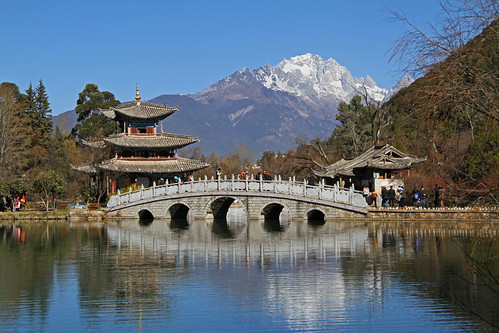 See what the pool has become here.

What has been called the worst drought for China’s Yunnan Province in nearly a century will persist, as there is little prospect for meaningful rainfall until May.

Between six and seven months of dry winter weather is characteristic of the Yunnan Province of China, but an early end to last year’s rainy season is causing the current drought to be much worse than in previous years.
Yunnan has felt unusually high temperatures and unusually low rainfall since the beginning of September, when conditions usually dry out for the start of the winter’s dry season.