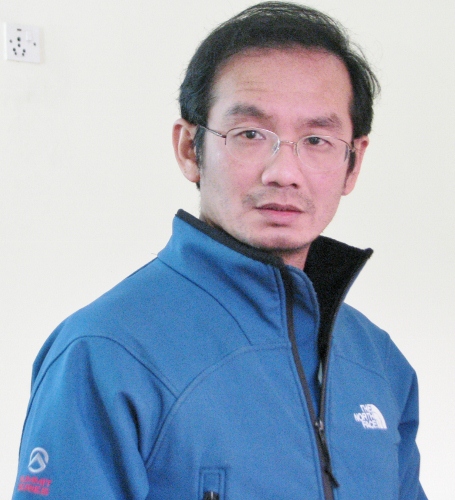 Prambanan is the largest Hindu temple complex of ancient Java. It comprises several temple clusters, the most prominent of which is Candi Rara Jonggrang. The first building in the group was completed in the mid-9th century. It must have been an impressive site at the height of its glory. Then, the whole area was abruptly abandoned, probably due to the eruption of Gunung Merapi.

The ruins were rediscovered by Europeans in the 19th century. It took many years before any serious attempt was made to restore the structures. The entire compound is now a UNESCO World Heritage Site.

Sadly, an earthquake in 2006 destroyed most the temples. Restoration is underway, but it is believed that it will take many years. The photos of Prambanan below were taken by author Chan Joon Yee in 1997.