When There’s A Will 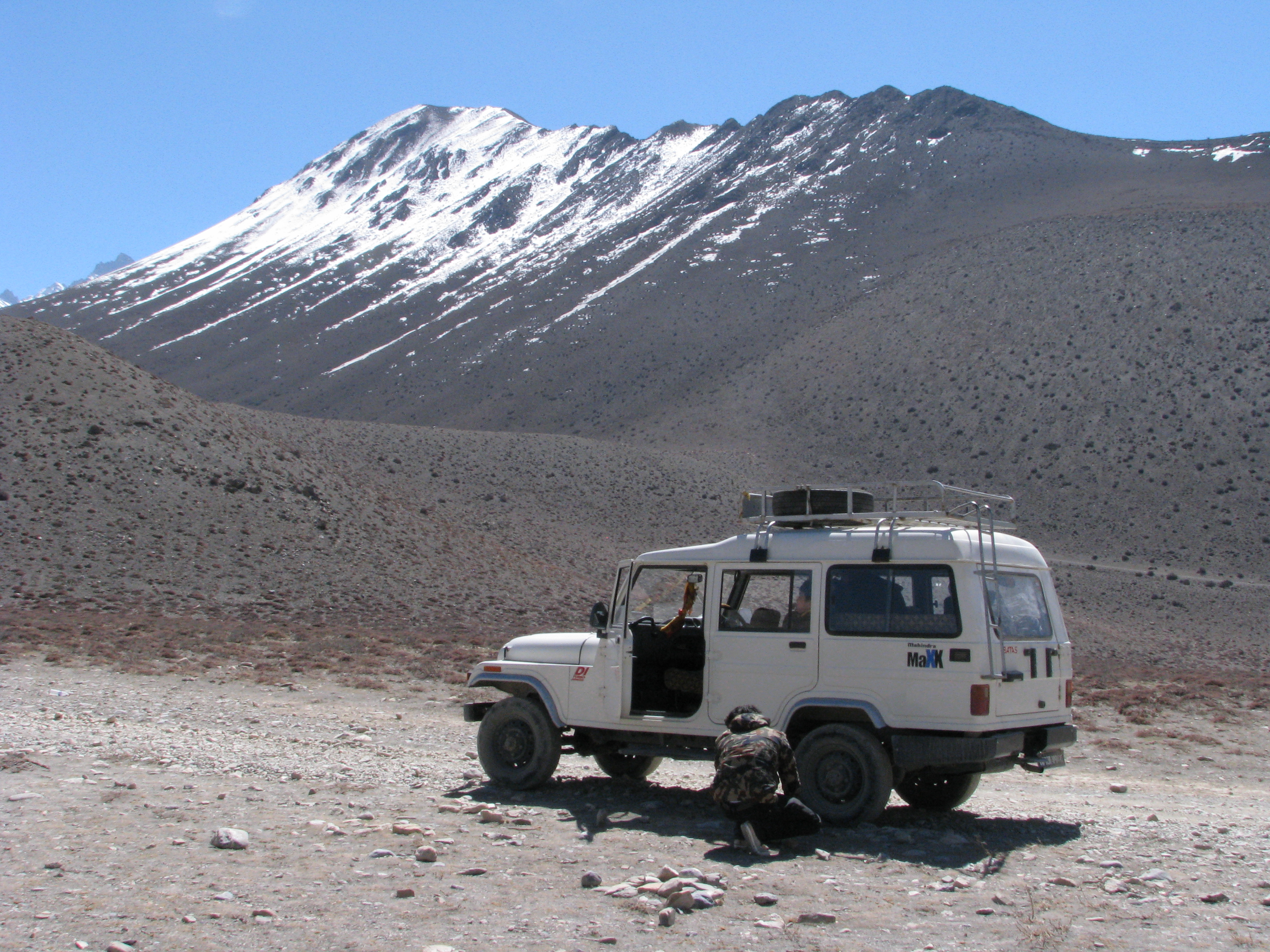 A bunch of Nepalese businessmen have been taking matters into their own hands after authorities showed a lack of urgency in the repair/reconstruction of the damaged portion of the Araniko Highway – the most important trade artery between Tibet and Nepal.

Businessmen, who depend on the Araniko Highway for their supplies to and from China, have started opening up their own alternate route at Jure in Sindhupalchowk.

They say the government has not been proactive about providing a diversion that could allow heavily-laden container trucks pass through, so the businessmen have taken it upon themselves to construct one strong enough.

Nepal’s largest trade link with China — the Araniko Highway which links Kathmandu with Khasa (Zhangmu in Chinese) — was severed when landslide on August 2 at Jure in Sindhupalchowk swept away about 2.5 km of the highway.

Khasa is the main point of entry in the Nepal-China border for most of Nepal’s imports from a multitude of manufacturing centres in Nepal’s giant neighbour in the north.

Due to the damage in the Highway, goods worth billions of rupees are stranded, according to the exporters and importers.

With the pre-Dashain-Tihar shopping season fast approaching, there is a new sense of urgency to get the goods to various retail markets.

The group has brought in four bulldozers to clear a path around the area where the highway used to run through.

The cost of clearing the debris from the landslide and construction of the diversion will be borne by the business community themselves, they say.