Where The Real Danger Lies 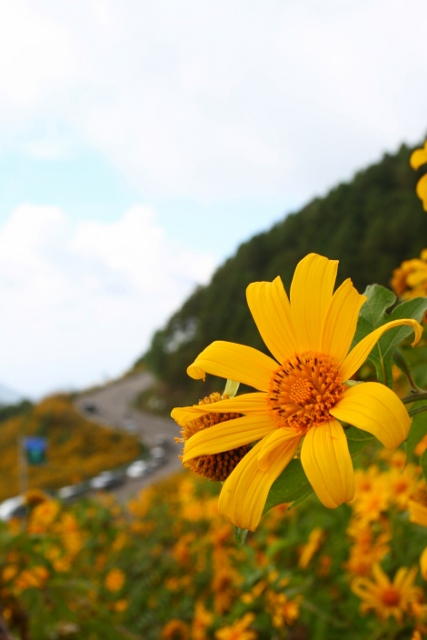 More than 10 years ago when I was contemplating a trek through the interior of Mae Hong Son from Mae Surin to Wat Chan on what is known as the Old Elephant Trail, I received strange stares from fellow Singaporeans (who have never even heard of this trail). I talked to a few Thai friends and they were even more convinced that I was mad. It’s their country and many of the city and even country folks expertly believe that the “doi” (mountains) are inhabited by ghosts, spirits and savages.

“It’s OK if you don’t value your life.” said my friend, Angie. “Think about those people you leave behind.”

Rather than listen to Angie, I emailed author of Trek It Yourself, Christian Goodden and received his assurance that the route was safe and easy to follow. I tried to organise a group trek through the Singapore Adventurers’ Club, but the response was lukewarm. I decided to do it solo.

I documented the trip in this book. 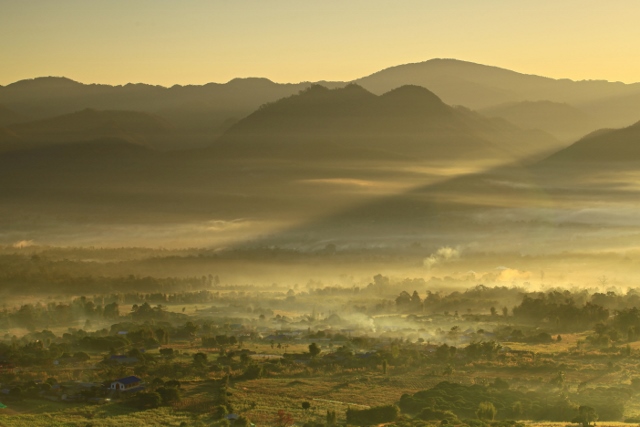 Instead of running into ghosts, evil spirits and savages, I met some of the nicest people in Thailand. In fact, I felt like I had travelled on a time machine and gone back to the time I first fell in love with Thailand at the age of 19. So where does the danger lie? In the glitzy malls of Bangkok, or on the cold, scenic and serene mountains of Mae Hong Son?

The blasts took place at around 8.00pm (9.00pm Singapore time) near the busy shopping centre well visited by tourists and local residents, with police initially reporting they were caused by an electrical fault.

“Two homemade bombs exploded on a walkway between Siam BTS (skytrain) and Siam Paragon mall. They were hidden behind electric controls,” he said, adding one man had received minor injuries. Further investigations are under way, he added, without providing more details.

An uneasy calm had descended upon the Thai capital since last May when the army seized power after months of often violent street protests that led to the ousting of ex-premier Yingluck Shinawatra’s government.

Under martial law, political gatherings and criticism of the coup are forbidden, with the junta responding aggressively to any form of protest.