An unknown number of climbers have been stranded on Mt Kinabalu after an earthquake of magnitude 6.0 struck at 7.15am this Friday morning. Peaks like Donkey Ears (first picture) have reportedly snapped off. A friend in Sabah informed me that 5 climbers have been killed. The rest are probably stranded on the plateau because the normal route of descent has been damaged. Descending from the summit plateau on the 4000m peak may now require a technical climb or helicopter evacuation. Since most if not all the climbers are unlikely to possess the skill to execute rappels, I don’t foresee those stranded on the summit plateau to be rescued anytime soon. I certainly hope no reluctant auntie goes crazy and pushes her husband down Low’s Gully. 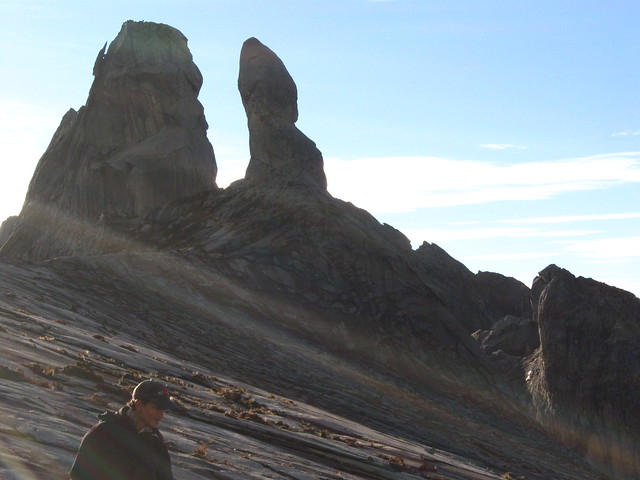 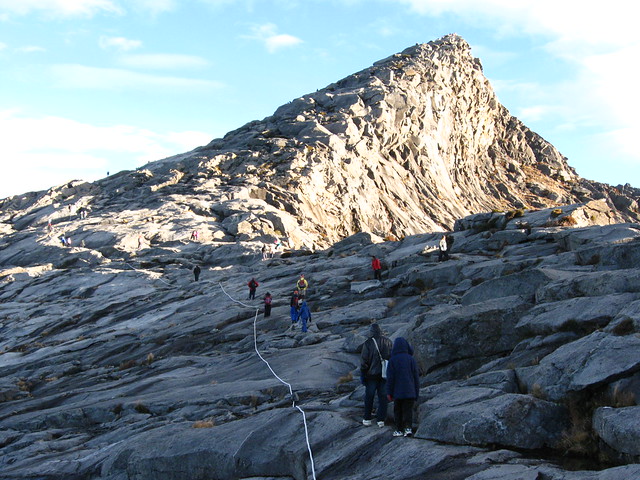 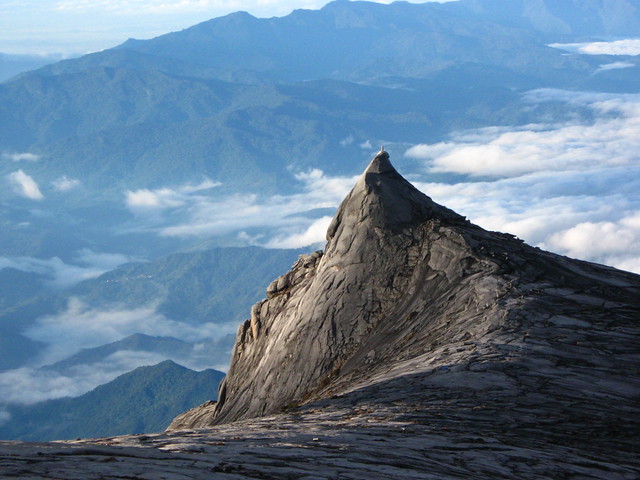 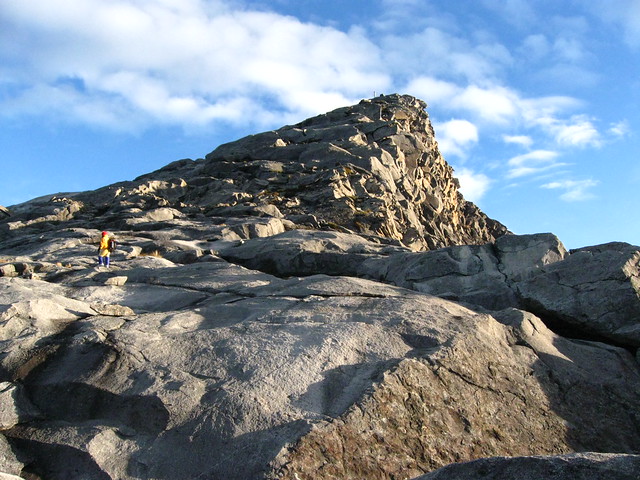 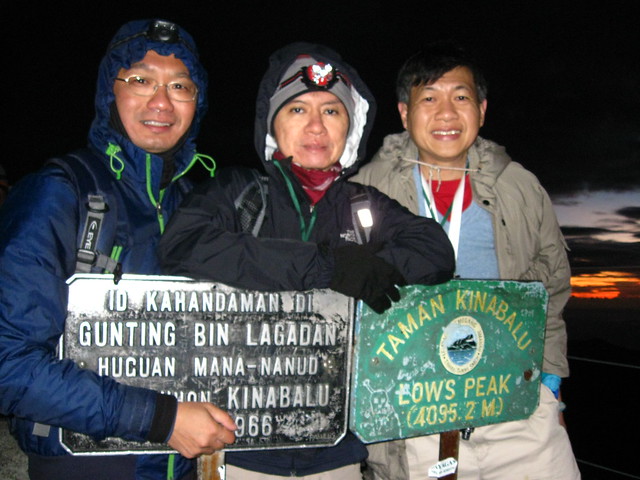 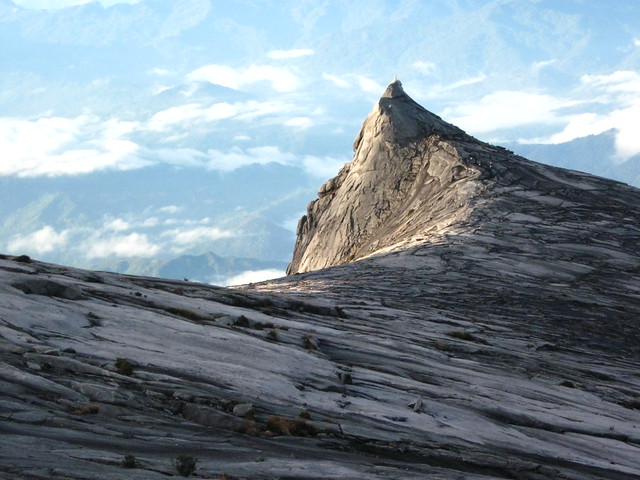 Though I’m not superstitious, I believe it is very important to respect the mountain. However, there was a group of crazy tourists who took off their clothes on the summit plateau just days before the earthquake occurred. I don’t know if the mountain is angry, but these folks really ought to be ashamed of themselves.

Anyway, since the face of the mountain has been changed so drastically after this devastating event, I think I may have to climb it again.