The Trouble With School Expeditions

I had the honour of taking part in my younger son’s school expedition to Gunung Lambak last year. It was meaningful trip, but as my son is hyperactive, he had problems fitting into the highly structured programme and routine compared to our free and easy trip to Nepal earlier that year.

Just yesterday, as Singaporeans were cheering for the grand opening of the 28th SEA Games, scores of climbers were still unaccounted for on Mt Kinabalu after a magnitude 6.0 earthquake hit Sabah at 7.15am. So far, the body of a Singaporean girl and a guide have been recovered. The Singaporean victim has been identified as a 12-year-old girl from Tanjong Katong Primary School. She may not be the only one. Out of a group of 19 pupils and 8 teachers, 8 pupils and 2 teachers were still unaccounted for. 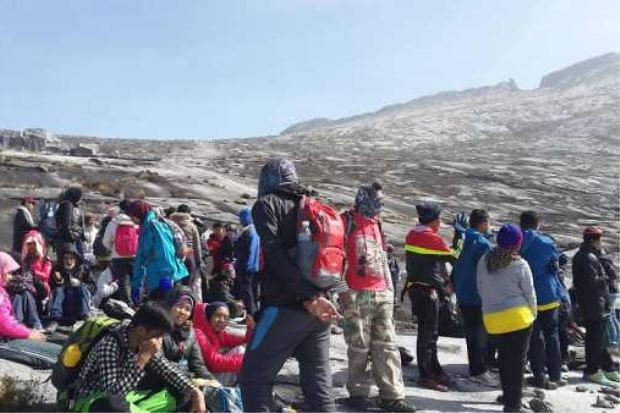 I’m more worried about those who were still alive but were unable to descend with the route cut off by boulders and landslides. It’s cold on Mt Kinabalu and if they were not found before nightfall last night, chances of them surviving will diminish significantly. There are only sketchy reports of rescue efforts. Those stranded on the summit plateau should have been located easily. If they could not be rescued immediately, helicopters could have dropped food, water and sleeping bags. For those on the trail, they could also have been located from the air as long as they didn’t stray too far into the forest. Things will not look good for those buried in landslides. 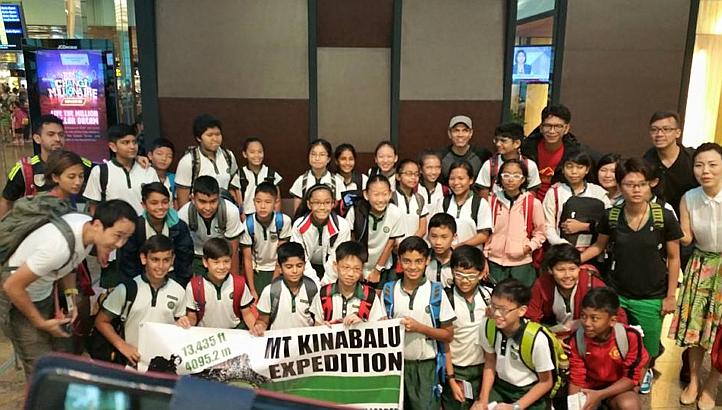 Though Mt Kinabalu is often regarded as an “easy” mountain and many kids have climbed it successfully, it should be noted that you don’t hold parties on the summit plateau. A “party” of this size worries me. Crowds jostle for space on the narrow strip of real estate called Low’s Peak which stands at over 4000m. Bagging a 4000m peak with such ease, so little skill (money) and experience required, is something that many young and virile people would eagerly look forward to. However, I would be extremely reluctant to join such a huge group.

Why? First of all, I can imagine how structured and “guided” such a group would be. Definitely not my cup of tea. But believe it or not, I have another concern – safety and “safety in numbers” don’t apply here. The teachers must have realised within an hour into the climb, that it was impossible to keep the group together. Some will invariably climb faster, some will fall way behind, but everyone must be accounted for at all times. Here lies a major stumbling block. In a crisis, the splintered groups can and should only take care of themselves. They need to make their own decisions and not wait for instructions from higher up – the common practice in Singapore. If these splintered groups are clueless and inexperienced, luck may need to play a bigger role in ensuring their survival.