Running On Empty In Kathmandu 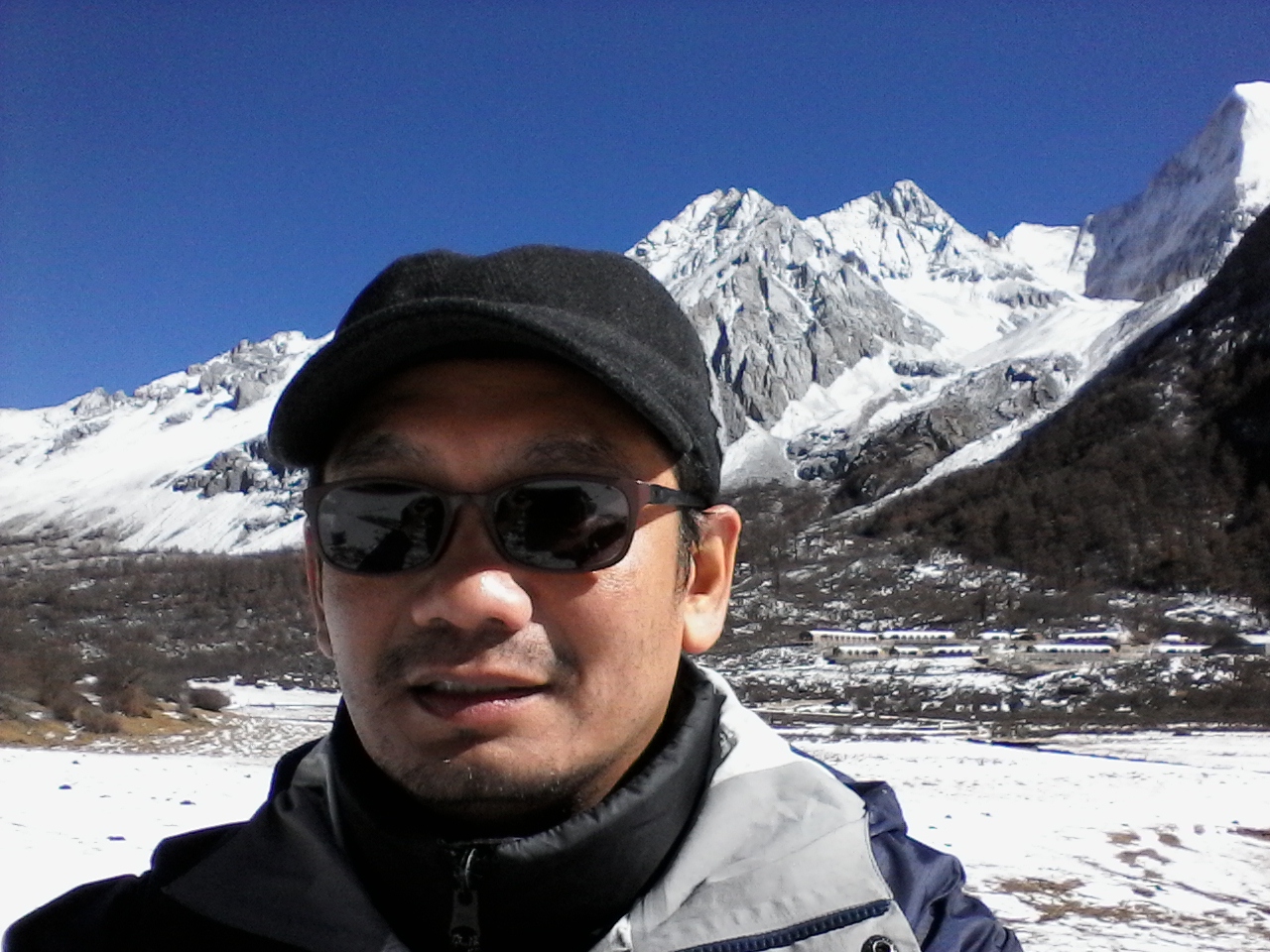 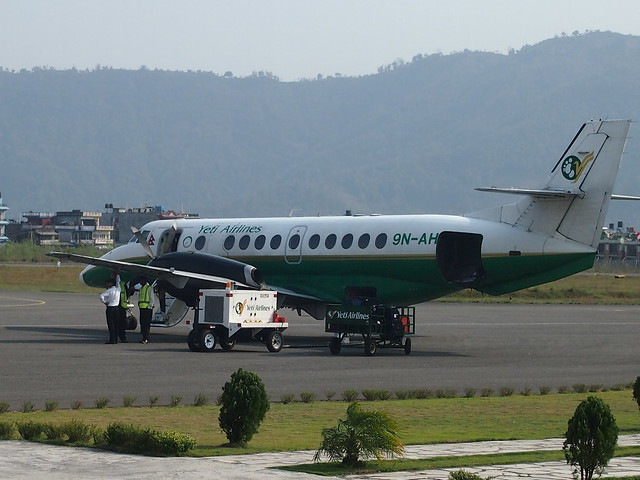 Those of us who have tried to make contributions to the less fortunate people living in the countries we visit for a dose of adventure are very likely to have experienced disappointment. Out of infatuation or compassion, many adventurers who lend a helping hand or give donations often find their gifts being sold for cash and cash being somehow “misappropriated”. There is a gap in communication and understanding that is more insurmountable than the Himalayas.

I’m not sure of the exact amount, but millions must have been donated to Nepal in the wake of the devastating earthquake that caused massive destruction and the loss of some 9,000 lives. We have all been looking forward to Nepalese putting their differences aside and starting to rebuild itself in time to catch this first trekking season after the earthquake. But it seems like this comeback is fraught with obstacles, not from mother nature, but from the Nepalese people’s own doing.

Nepal’s newly passed Constitution and the redrawing of new state boundaries failed to please some people, namely the Tharu and Madhesi people inhabiting the southern lowlands near the Indian border. Protests led to violence which killed 40 people due ostensibly to indiscriminate use of force by the police. The protests in Birgunj went on unabated. The protesters went one step further. They instigated their ethnic cousins across the border in India to help them start a blockade that would punish the uncaring elite in Kathmandu – Maoist style. 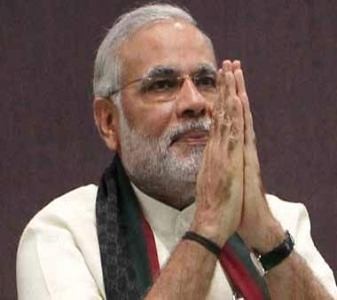 Landlocked and with practically no natural resources other than the Himalayas, Nepal is solely dependent on fuel imports from India which arrive overland from the south. The result? Nepal now has to introduce fuel rationing and vehicle restriction. Generators which used to run only in the evenings are now running for even shorter hours. Vehicles with odd number plates can only operate on odd dates, and even number plates on even dates. Schools are closed and holidays are declared. Flights had to be cancelled and the distribution of all essential items like food and medicines have hit a roadblock. All this certainly won’t help tourism – bread and butter for the folks at Kathmandu. The folks in the south really know to hit where it hurts most.

To the authorities’ credit, they did try to do something about it. Indian PM Narendra Modi promised to redirect trucks to other border crossings, but apart from the lowland crossings in the south, most other crossings between India and Nepal go over high mountain passes which will be snowbound in the months to come. Some analysts believe that the Indian government is complicit to the blockade and they didn’t like Nepal’s new Constitution which was apparently put together without consulting them. Turning to its northern neighbour may not be the best way out for Nepal as the road to and from Tibet has been damaged by April’s earthquake and the Friendship Highway is only partially repaired. Here as well, the route goes over high Himalayan passes which are not all-weather and certainly not very winter-friendly. Last week, some analysts predicted that China would be hesitant to help Nepal as this might offend India. I believe that the Chinese are not in the least of ruffling some Indian feathers given their recent confrontation with the US in the South China Sea.

“Nepal Oil Corporation and China National United Fuel Corporation formalised a long-term commercial agreement in Beijing on Wednesday afternoon,” a senior Nepalese bureaucrat told the Times of India. It all sounds wonderful to Nepal, but MOUs are just MOUs. It remains to be seen how all this will work out given the difficulties on the ground. I personally believe that China’s contribution can only be significant if we’re talking about a pipeline in the near future. 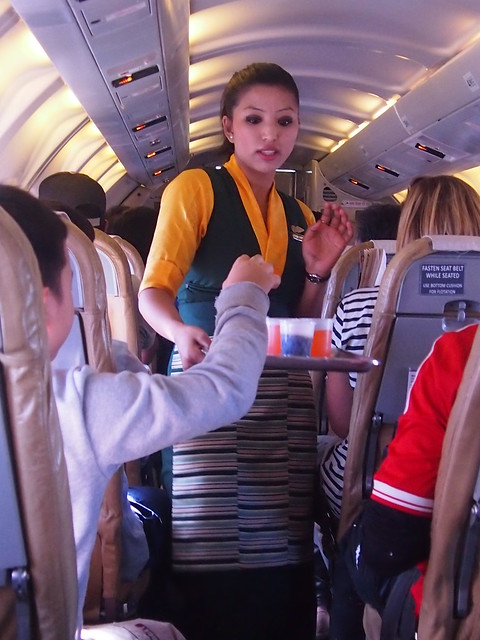 As of now, Nepal faces a “major fuel crisis situation,” with only two weeks’ supply and a thousand fuel trucks stuck on the Indian side of the border. Yes, we all want to help, but what’s going to happen to our “help”? It’s not like we’ll see any lasting results. What if all our money and sympathy end up in a bottomless pit? What if everything we’ve helped build up get wiped out in the next, almost guaranteed political bickering? When can foreign aid yield some lasting results that will make the people financially independent and self-sufficient.

India continues to block and deny that it is blocking. China keeps promising but we’re not seeing much alleviation yet. We have a humanitarian crisis of epic proportions and it’s certainly not within your or my power to help. Would you travel to Nepal and risk cancelled flights or worse, risky flights, compromised vehicles running on adulterated fuel?

So what has the Nepalese authorities been doing so far? They blocked India’s TV channels!