Acute Mountain Sickness (AMS) is a problem that all high altitude tourists face. It is especially common in aggressive and impatient adventurers, most of whom are too “accomplished” to admit it even when it’s apparent to everyone else. For the more humble among us, a little “cheating” or doping is perfectly acceptable. This is not a competitive sport and we set our own goals with no intention to outdo others. Diamox (acetylzolamide) is a popular drug that can help with acclimatisation and it is very commonly sold in pharmacies in Kathmandu even though most Chinese hikers haven’t heard of it. It’s so in demand that it’s often sold out. Unscrupulous merchants are known to peddle fake or adulterated Diamox. Even the real Diamox has unpleasant side effects like increased urination, tingling in hands/feet, hearing loss or ringing in the ears. Faced with this problem, New Age adventurers look for a herbal alternative. 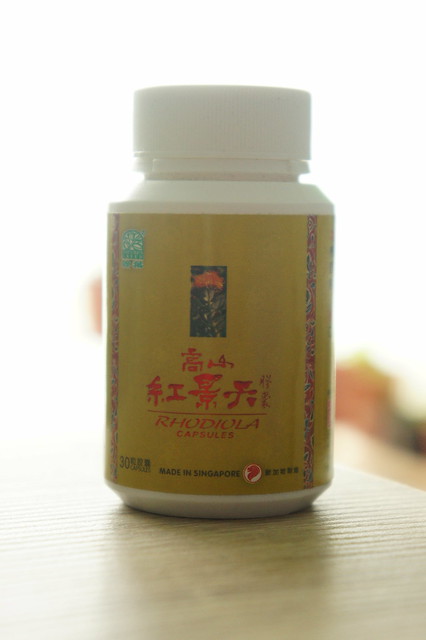 I’ve decided to put 红景天 Hong Jing Tian to the test on my trip to Siguniang shan. I’ve brought both my sons, aged 13 and 11 at that time. My 13-year-old has been with me on my trip to Western Sichuan. He didn’t do too well at high altitude on that trip. He was not even 12 back then, but on the trip to Siguniang, he was almost my height and has grown much fitter. He has practically no signs and symptoms of AMS on this latest trip. 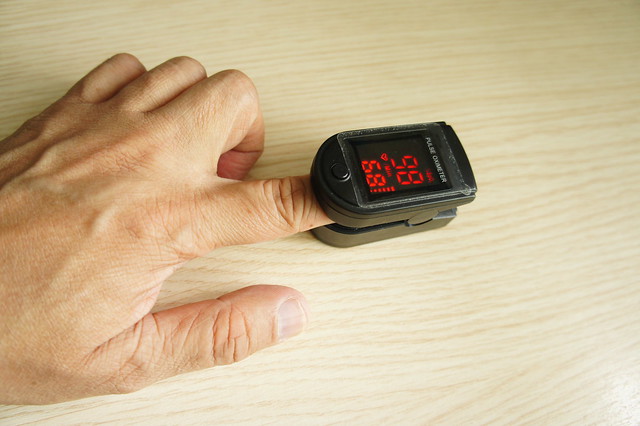 I took the base reading of SO2 back in Singapore and Chengdu. Both my son and I had a score of about 98%. I took one capsule of 红景天 Hong Jing Tian a couple of days before departure to Sichuan. My son did not take any. Immediately upon arrival at Chang Ping Village, altitude 3200m, I checked our SO2. Both of us gave a reading of around 84% at rest. Under exertion, it could drop as low as 76%. The advice of avoiding physical exertion on the first day upon arrival holds true. I continued to consume 红景天 Hong Jing Tian at a dosage of 1 capsule a day.

Admittedly, this is just a casual experiment without adequate sample size and not all variables have been eliminated or considered. For instance, it did not take into consideration the fact that I’m not a newbie to the Himalayas. It could well work for those who are more vulnerable or there may be other brands or preparations which may be more effective. However, this experiment does suggest that 红景天 Hong Jing Tian may not work for you if you’re an experienced trekker or climber thinking of using it as an aid to speed up the acclimatisation process. For those interested in using a herbal supplement to combat AMS, I recommend a red ginseng/gingko combination.

In the book 十年背包 by Chinese author 小鹏, he recounted his near-death experience while travelling in Qinghai Province to Tibet. From Geermu (Golmud), he travelled on wheels to Lhasa, seemingly without any idea that the journey would take him to extreme altitudes in a matter of hours. According to his book, Xiao Peng’s AMS symptoms started at Wu Dao Liang 4675m which isn’t surprising for someone who reached there from Golmud in less than a day. There is a scary description for Wu Dao Liang: “五道梁位于被世人称为“生命禁区”青藏高原和西部高山地区，地高天寒，长冬无夏。”

He felt groggy and threw up everything he ate for lunch. Obviously sick with AMS, Xiao Peng actually spent the night here! He described how he struggled to eat something for dinner but later threw his guts up. Over dinner, he overheard a couple of drivers talk about travellers who never woke up after spending a night at Wu Dao Liang. Xiao Peng was lucky that he woke up the next morning breathless and with a splitting headache to boot.

At the end of the chapter, he had the following advice which may be unhelpful at best and downright dangerous at worst.

1. Start taking Hong Jing Tian at least 10 days before travel
As suggested by my little experiment, this herb may not be effective.

3. Don’t spend the first night above 4500m
The only sensible piece of advice, but I don’t see too many local tourists in China following it. It’s amazing there have not been more deaths.

4. Unless you’re about to die, don’t use oxygen
This is based on the myth that you’ll become dependent on oxygen if you keep using it. Just think, do you think you’ll have the presence of mind to reach out for an oxygen canister when you’re down with HACE?

5. Endure. You’ll get over it.
As the drivers who were talking over dinner at Wu Dao Liang revealed, this is certainly not true in every case.

The final destination on Xiao Peng’s trip was Lhasa 3490m with only a momentary exposure to 5231m at Tanggula Pass 唐古拉山口. Had he gone higher and higher, he would almost certainly not have survived to tell the tale.

2 Replys to “红景天 Hong Jing Tian Does It Work?”