The New Face (Body) Of The Geek 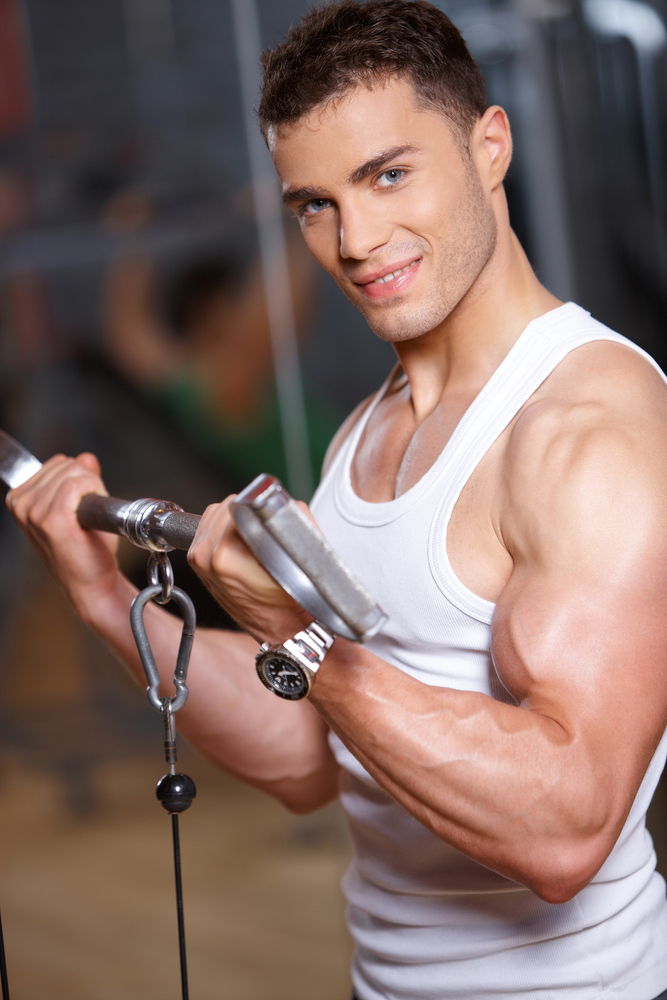 The stereotype of the frail, lanky geek or tottering nerd may soon be shattered forever. The stars of silicon valley are getting makeovers to get as much brawn as brains. Mark Zuckerberg announced that he would run 365 miles this year and challenged his Facebook followers to do the same. Well, Facebook’s founder has already accomplished that and he plans to compete in a triathlon next. Apple’s CEO Tim Cook gets on the treadmill at 5.00am every morning. Twitter chief Jack Dorsey is likewise religious about his workouts. Airbnb’s Brian Chesky was into competitive bodybuilding until recently and Amazon’s Jeff Bezos is rumoured to have pecs to die for.

For some video action, check out CEO Strauss Kelnick’s video.

Apart from building and working their bodies with the aid of the latest fitness gadgets, these geeks also go on the trendiest diets and other health fads. All this seems totally incongruent with the boring and uncool geeks and nerds that we’re more familiar with, but the tide could be turning if the above CEOs are anything to go by. If we think about it, this new lifestyle of the boring nerds is merely an extension of the innovative spirit. Afterall, new fitness apps and gadgets are universally deemed cool.

The Economist calls this a “revenge of the nerds”. Back in high school and college, the nerds have been shunned by the girls for being too boring. The “winners” were the hunky jocks on the football team. The nerds aim to beat the jocks not just by earning more, they are now beating them at their own game.

I’m not sure how their lack of success with girls in high school and college could have such an effect on these industry leaders, but ultimately, it is in the psyche of these folks to invent disruptive technologies or revolutionary business ideas; cause a dent in the universe as Steve Jobs put it. Perhaps they just want to be noticed in more ways than one. 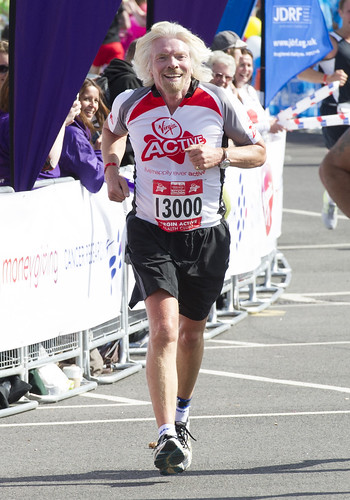