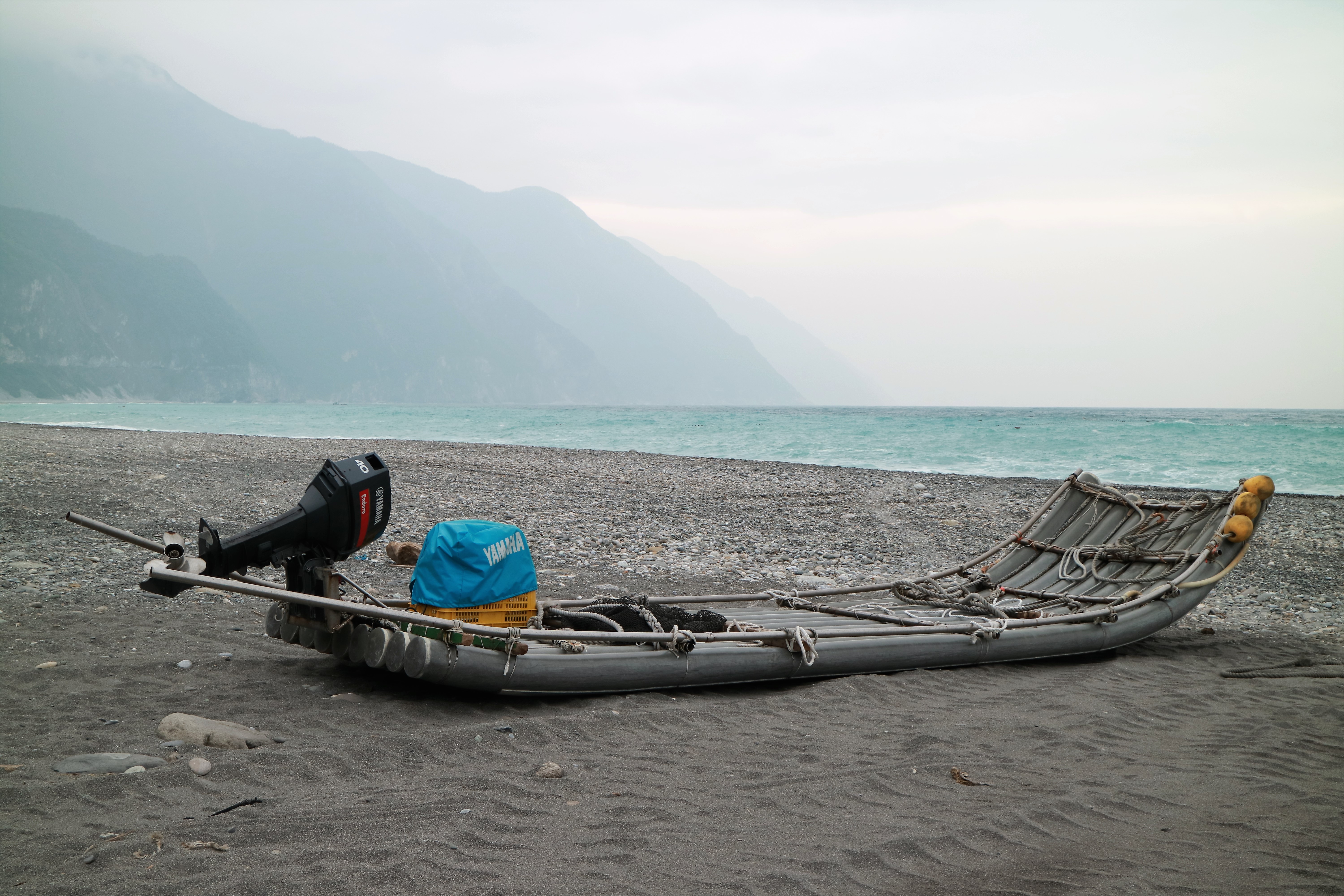 The highest coastal cliff in Taiwan, Qingshui cliff rises from the Pacific Ocean on the east coast of Taiwan. The highest point on this range rises to 2408m directly from the ocean. The Su-Hua Highway runs along this cliff, connecting Suao and Hualian. 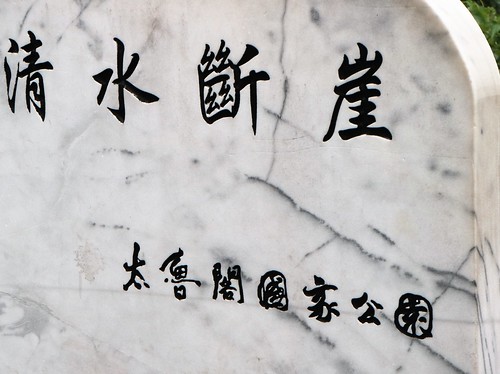 Getting there from Taipei: I would prefer to take a train from Taipei to Hualian (busier) or Xincheng (closer). From Xincheng, you can take a taxi to Qingshui Cliff. Though Hualian is further from Qingshui Cliff and Taroko Gorge, it is often much easier for you to get taxis and other forms of transport here.

The majority of tourists will just make a brief stop here and snap a few photos from the viewing platforms. If you have the time, an exploration of the area can easily take you half a day. 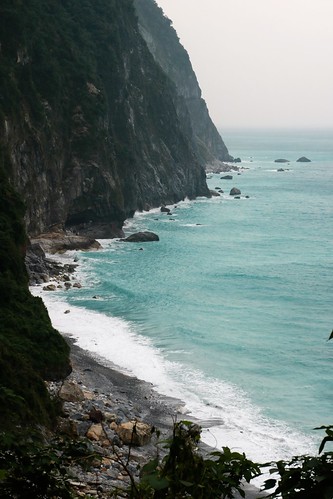 Qingshui Cliff forms a stark, spectacular wall overlooking the Pacific Ocean. If one could fly out eastwards over the Pacific Ocean, one would eventually reach the west coast of North America. How is it that one can reach the WEst by flying eastwards? Because the earth is round. For many generations, travellers from the East had travelled Westwards (overland) to reach the “West”. The discovery of an eastward approach ought to have changed and broadened many minds. 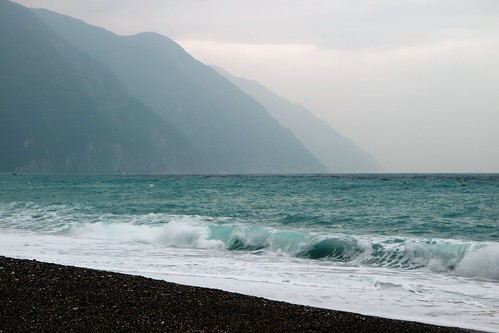 A lot of the labels that we put on others tell more about our attitudes towards these folks than anything else.