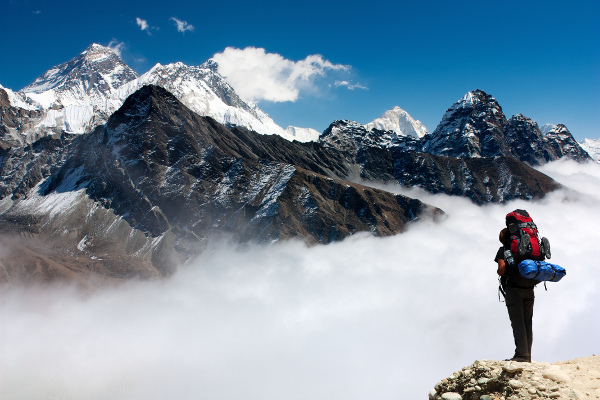 No one could have said it better than George Mallory. The only way humans can hope to attain immortality is to die in the form of a legend. 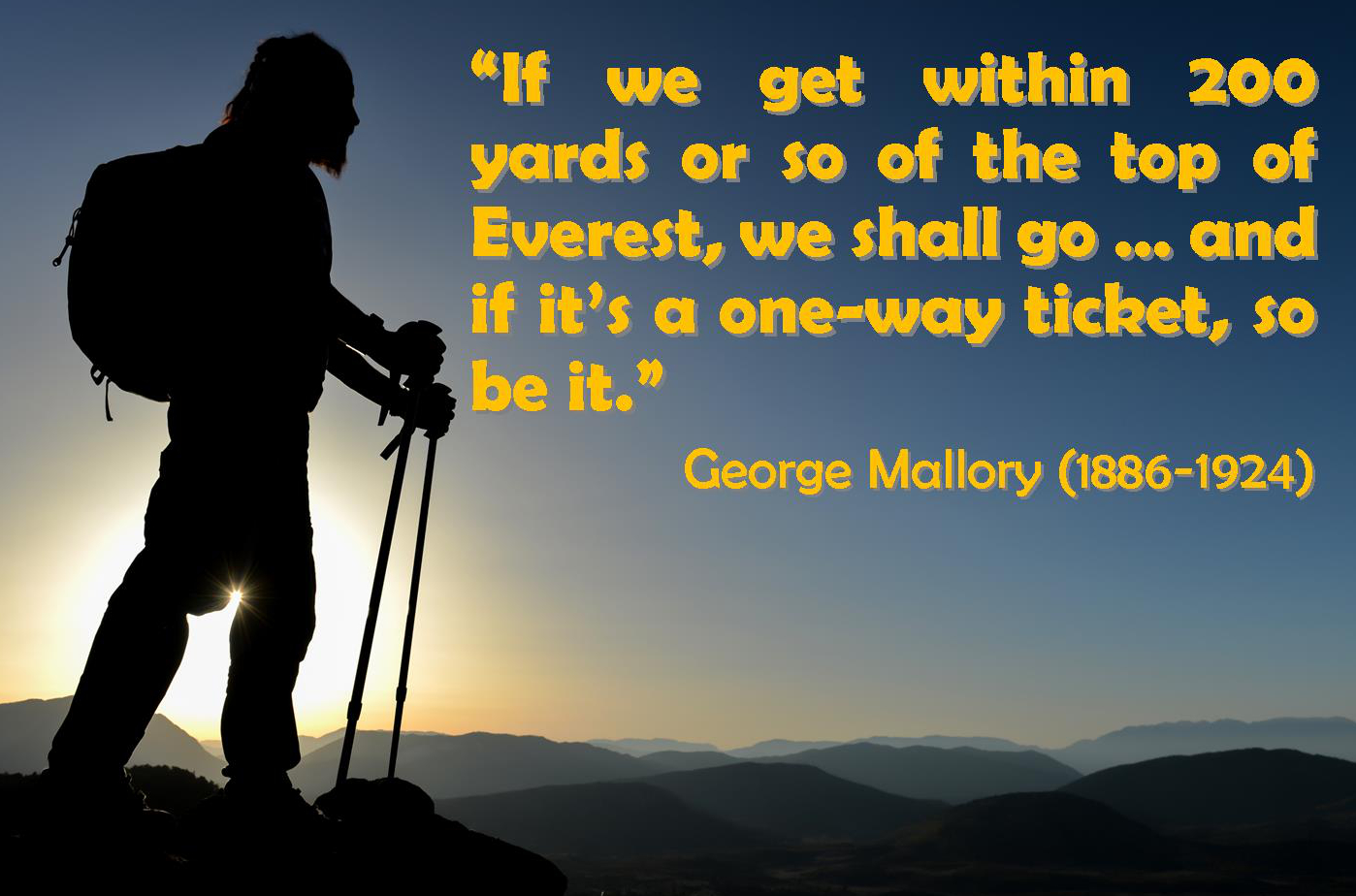 During the 1924 British Mount Everest expedition, Mallory and his climbing partner Andrew Irvine both disappeared on the North-East ridge during their attempt to make the first ascent of the world’s highest mountain. The pair were last seen when they were about 800 vertical feet (245 m) from the summit. They then literally disappeared into the clouds.

Mallory’s ultimate fate was unknown for 75 years, until his frozen and remarkably well-preserved body was discovered on 1 May 1999 by American mountaineer Conrard Anker in an expedition that had set out to search for the climbers’ remains. The image has haunted Anker and he became obsessed with trying to prove that Mallory did indeed make it to the summit. To have any possibility of doing that, Anker must disprove the belief that the Second Step (on the north face of Everest) can only be climbed with fixed ropes and ladders – equipment which George Mallory and Andrew Irvine did not have when they made their summit bid. Today, an aluminium ladder placed by Chinese climbers makes it possible for climbers to climb via the same route. 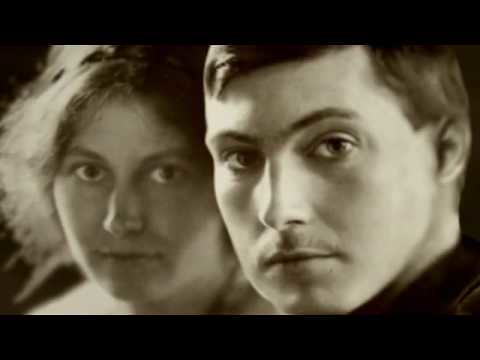 In Anker’s expedition, he asked Sherpas to remove the aluminium ladder. He then free-climbed the Second Step! Anker succeeded, but there was still no conclusive proof that Mallory did it. There is however, one piece of circumstantial evidence. George Mallory carried a photo of his wife Ruth up the mountain. Before he left, he promised that he would place the photo on the summit if he made it. This photo was missing from his body even though many of his other personal effects were still well-preserved.

Whether Mallory and Irvine reached the summit before they died remains a subject of speculation and continuing research. Our curiosity is set to keep the spirit of George Mallory alive.