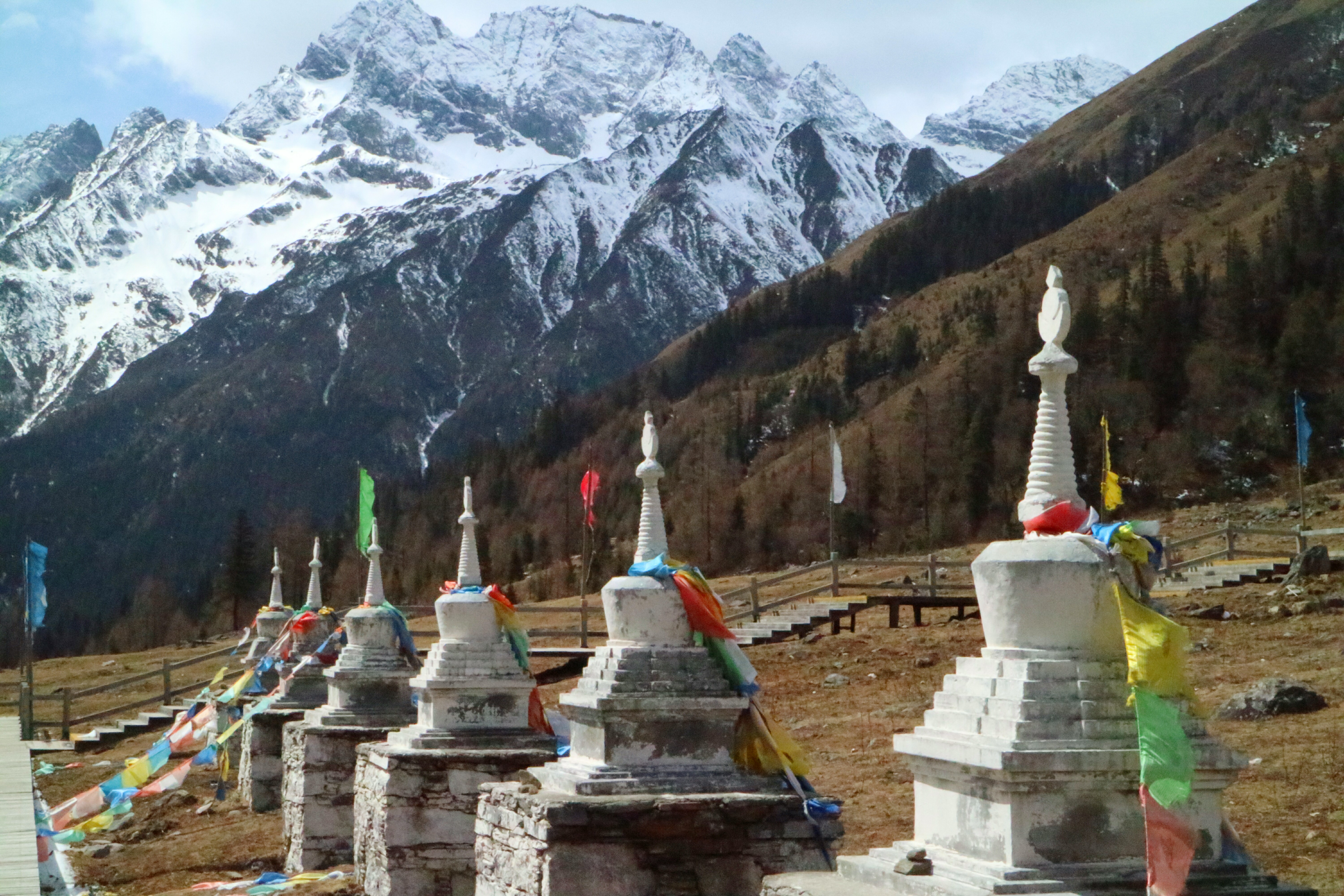 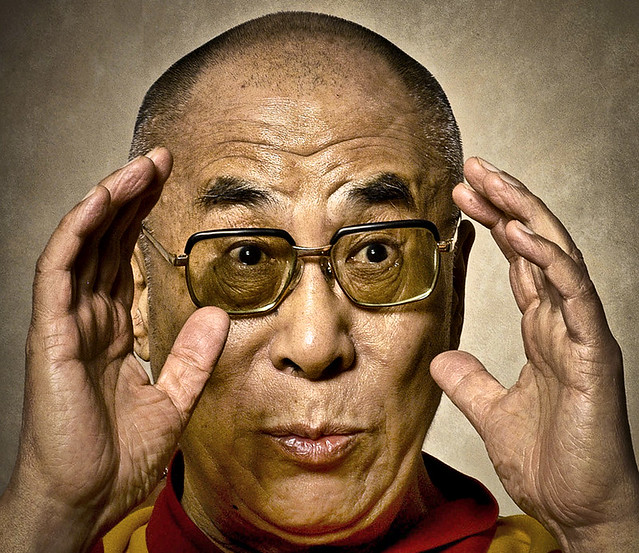 On the night of 17 March 1959, the 14th Dalai Lama, then aged 23, slipped out of the Norbulinka, his summer residence in Lhasa, and began his flight to India, where he arrived on 31 March. The political issues related to this escape can be found all over the web. I won’t go into that in this short post. Below is a brief account of the Dalai Lama’s daring escape from Tibet. It was a two-week trek that took him and his entourage over some of the harshest terrain in the world.

When he came out of Norbulingka, he was not in monk’s robe. He was disguised in a civilian dress and accompanied by two-three people for security purpose. All these preparations were made days ahead. His Holiness walked by foot to a place called Ramatrica where there was a boat. After crossing the river, horses were kept ready. Chushi Gangdruk volunteers were waiting. I sent a message through my servant and a monk that the way was totally clear from Lhoka and that there was absolutely no need to worry. This message was received by His Holiness. I was able to meet His Holiness in a place known as Drachima. Then with 10-12 horse-riders, we escorted him secretly. 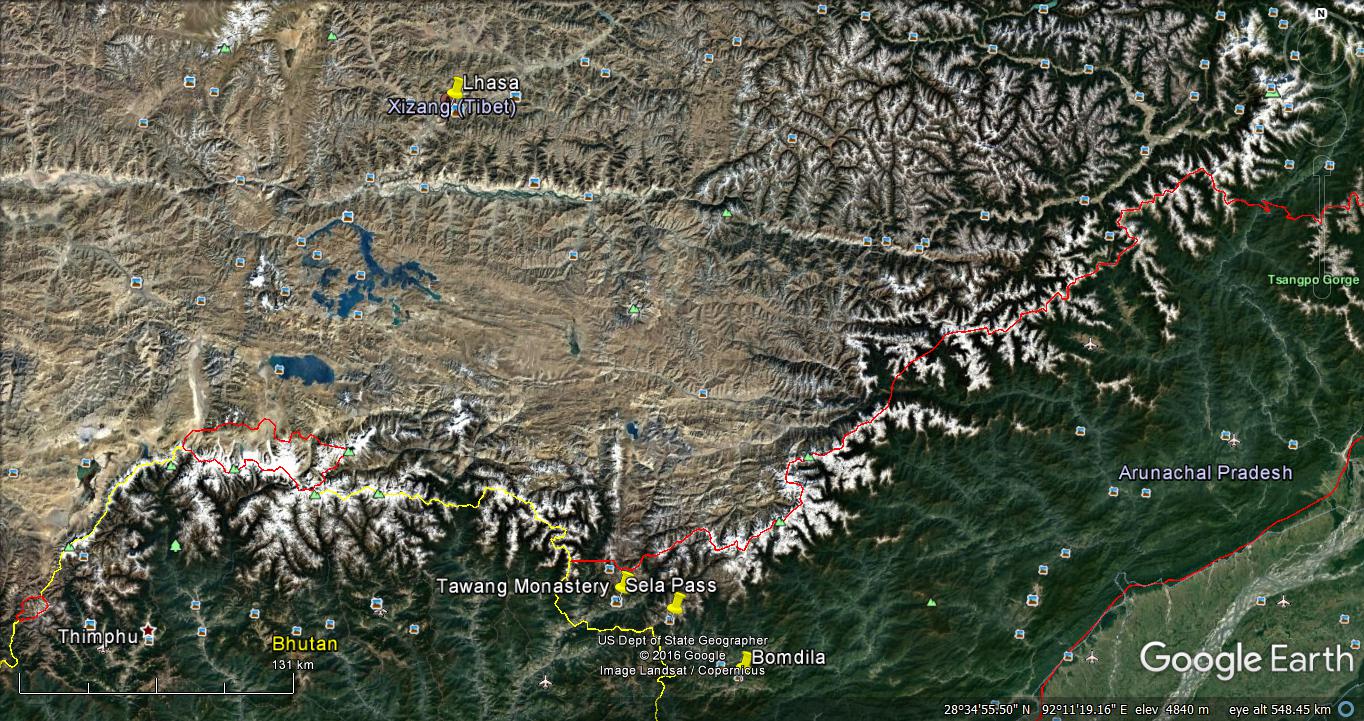 After 3 days, they reached Sabo La (a mountain pass going by the Tibetan name) which I can’t find on the map. A blizzard made the crossing almost impossible. Over the pass, they arrived at Lhuntse Dzong (located in present-day Bhutan) and pushed on without rest as they heard that Chinese troops were close by. After enduring days of harsh weather conditions without adequate rest, the Dalai Lama came down with a fever. At one point, he was so ill that he could not walk another step. They put him on a yak and they struggled till they reached the border at Khenzimana Pass. I’ve not been able to get much information on the Khenzimana Pass, but some accounts say that he crossed the border at Bum La 4500m as it is quite clearly documented that His Holiness went on to recuperate at Tawang Monastery nearby. And incidentally, Tawang is the birthplace of the enigmatic and controversial 6th Dalai Lama. 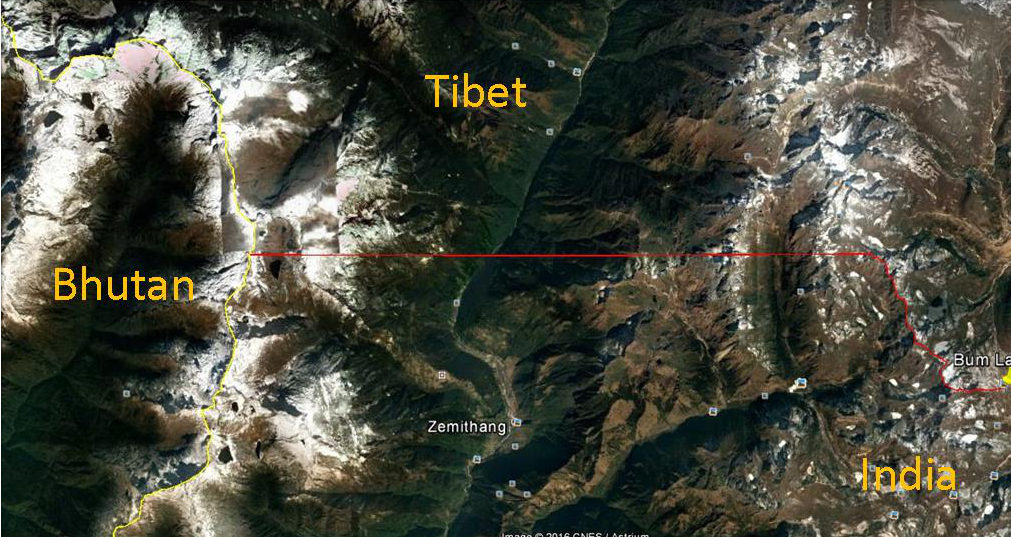 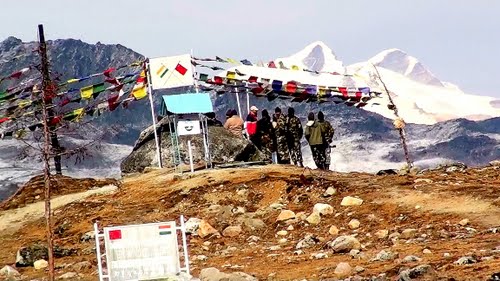 On 31 March 2017, His Holiness reunited with one of the border guards who let him into India in 1959. 58 years ago! It must have been an emotional moment for both men. The Dalai Lama is now 81. The guard is 79. You may find the report on this epic meeting on BBC. It was certainly a touching reunion, but imagine what it would be like for us to do a trek from Lhasa to Tawang Monastery today, retracing the Dalai Lama’s footsteps 58 years ago. If the area could be open to all nationalities, then it would go a long way towards easing border tensions between China and India. The Great Dalai Lama Trek would be an adventure of a lifetime for me and many other adventurers, but I suspect the Chinese authorities will find all this too “politically sensitive”.