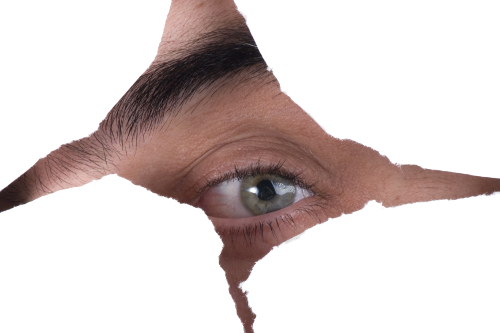 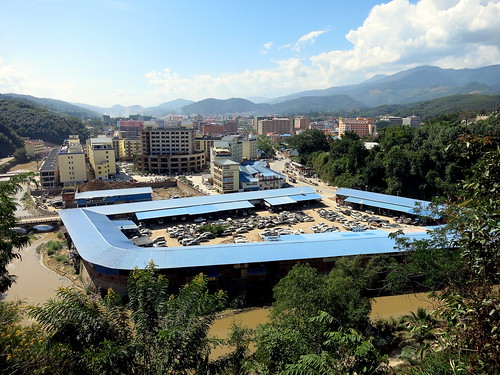 Sitting on the Shan Plateau in Myanmar, Mong La is actually a rather scenic place almost like Weixi in Yunnan Province. Its name is believed to be derived from Mengla County, a Dai territory in Xishuangbanna, Yunnan. This island of urbanisation is ringed by luxuriant mountains and seemingly roped in by a great river. Images of the quaint and older parts of the downtown area remind me of Tachilek in the early 1990s. And like Tachilek, Mong La is a former drug town which until recently, had amenities far better than anywhere else in Myanmar, including Yangon. 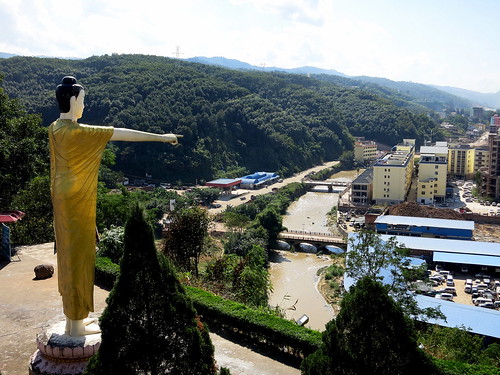 Mong La doesn’t prosper that much from drugs nowadays. It’s gambling and tourism that drive the economy here. Fortunately or unfortunately, much of the wealth from clandestine, officially illegal activities have rubbed off on other industries. I heard they have world class medical facilities and ironically, some good schools too. Definitely worth a visit and high on my bucket list (not for the casinos, of course).

Below, a closer look at some of the “outlaws” in Myanmar. Who are the good guys? Who are the bad guys? There is no Hollywood movie that can give us an adequate answer.