Time flies. It has been almost a year since I trekked to Tilicho Lake 2017 in Nepal. For the 2018, I’ll end it off on a philosophical note. India 2018 is going to be a pilgrimage of sorts. Apart from the must-sees like Taj Mahal, Agra Fort and Varanasi, I’ll also be bringing my family to Sarnath, Bodhgaya and Nalanda University. Sarnath was where the Buddha gave his first sermon. Bodhgaya was where he attained Enlightenment and Nalanda University was one of the largest teaching centres for Buddhism in the world from 500-1200 AD. The Chinese pilgrim Xuan Zang is believed to have studied here for 2 years before bringing Buddhism back to China. 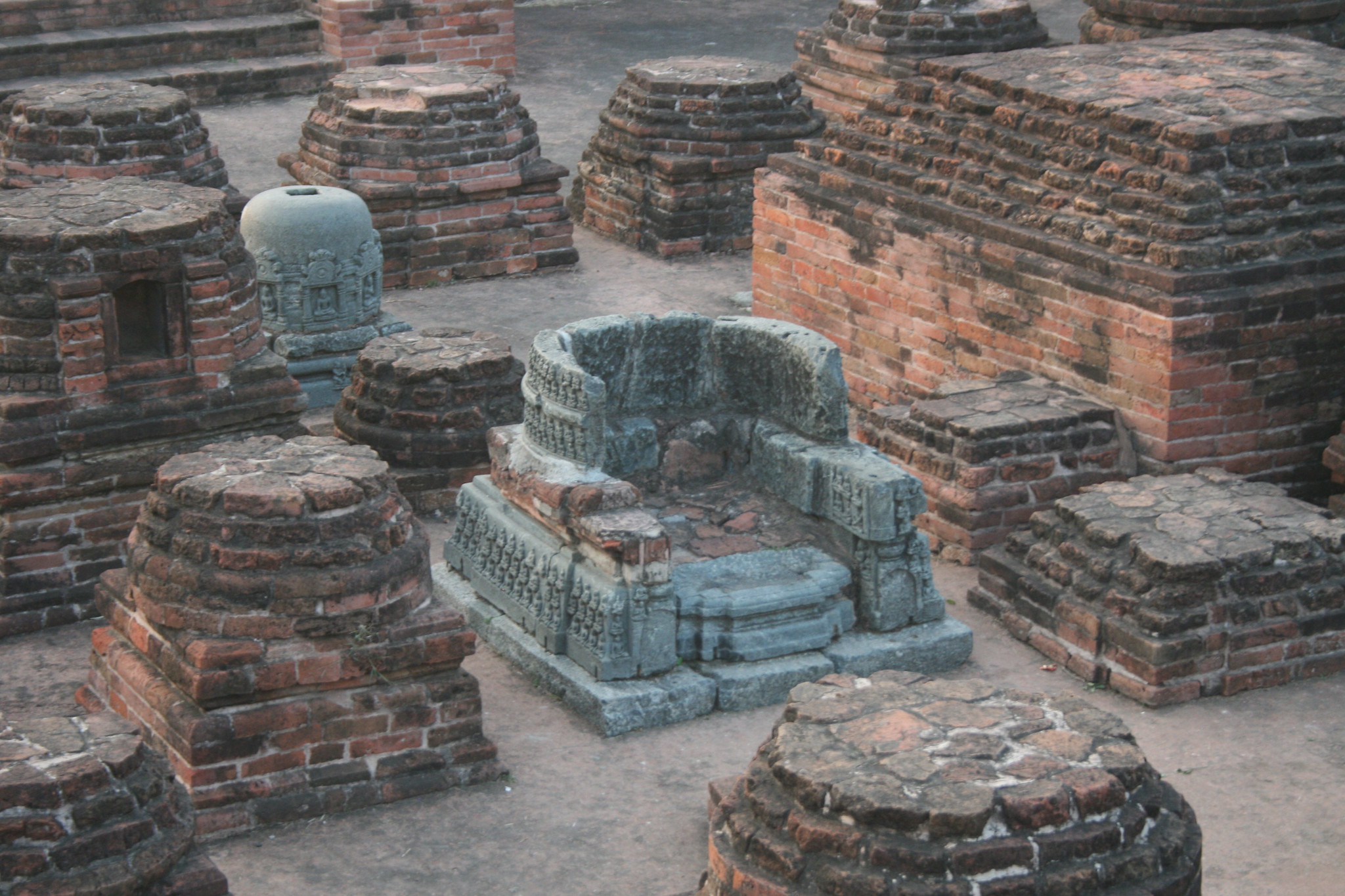 Unfortunately, the university was destroyed by Muslims from the Delhi Sultanate in 1200 AD. One can only imagine what this place was like a thousand years ago. I have already visited Lumbini, birthplace of the Buddha in Nepal twice. For “live” updates from India 15-17 Dec, check out our Facebook Page.