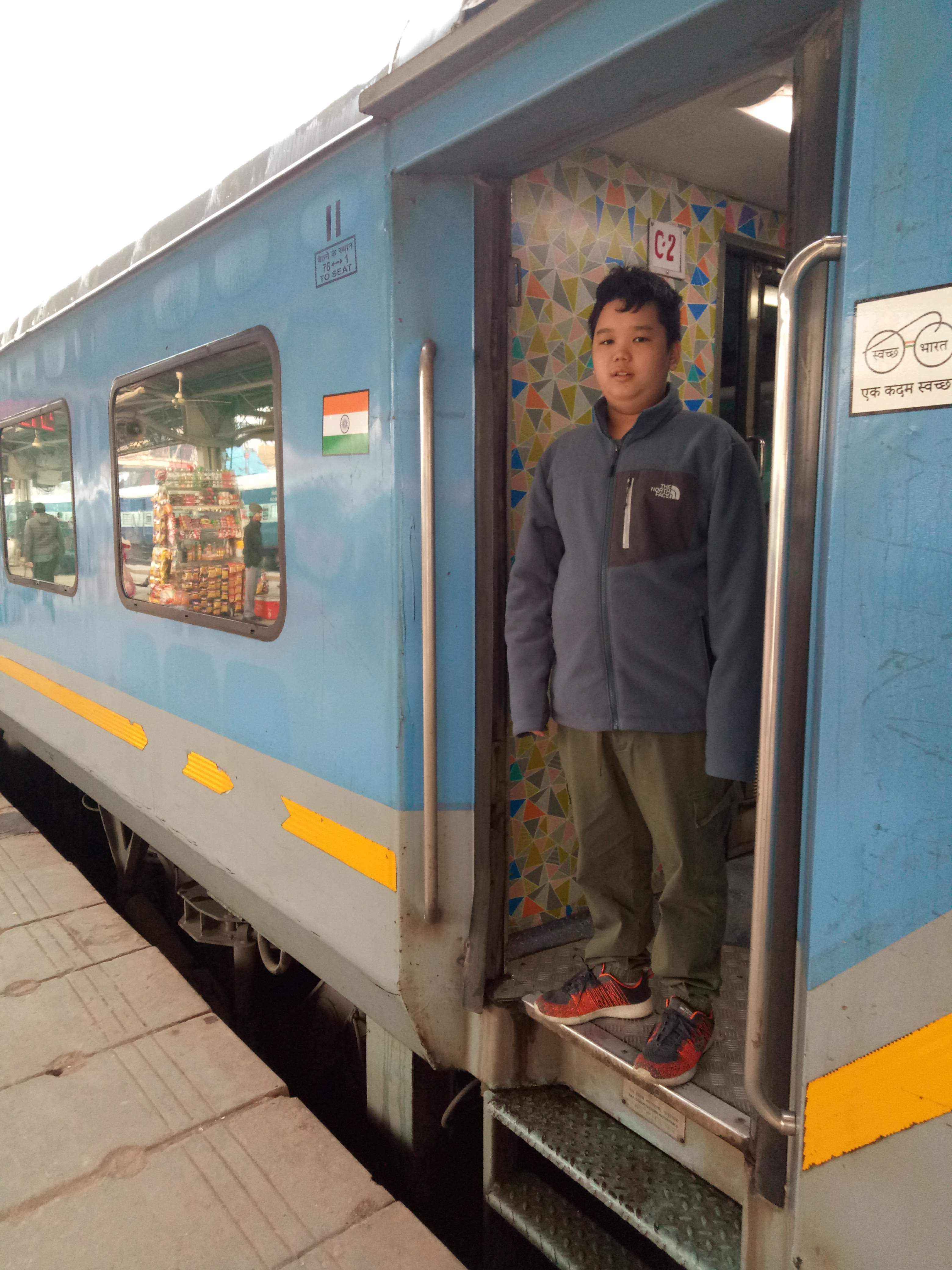 The Gatimaan Express is the closest thing India has to a high speed train.  The train was officially launched on 5 April 2016 and it completed its maiden journey between Nizamuddin and Agra Cantonment in just 100 minutes. Wikipedia describes it as a “semi-high speed train that runs between Delhi and Jhansi. Running at a maximum speed of 160km/h, it is India’s fastest train and is highly popular on the Delhi-Agra route.

In fact, Gatimaan is practically tailored to suit tourists visiting Taj Mahal on a day trip. It doesn’t run on Fridays because the Taj Mahal is closed to tourists on Fridays.

Indian Railways actually had plans to acquire the Spanish-designed Talgo trains and had successfully tested it at 180km/h on site in India (maximum speed 330km/h). However, the plan was shelved with Indian authorities giving the reason that they lacked the manpower and expertise to maintain the new train as its design is very different from the conventional trains running in India.

All this is kind of strange considering the fact that Indian Railways is the biggest employer in the world with more than 1 million people on its payroll. A detailed technical explanation can be found here.

Frankly, I don’t think I’m going to be too impressed with Gatimaan after taking China’s high speed train, but it’s still a pleasure to see what India has to offer at one end and then experience what it has to offer at the other end. Yep, we’ll be doing the Agra-Varanasi train and if the video below is typical, I’m sure to get plenty of complaints from the kids.

I take it with a pinch of humour and as part of experiencing the “horriday” in India that not only inspires me as a writer but makes the rest of my family think in ways they have never thought before.

Watch out for my reviews.