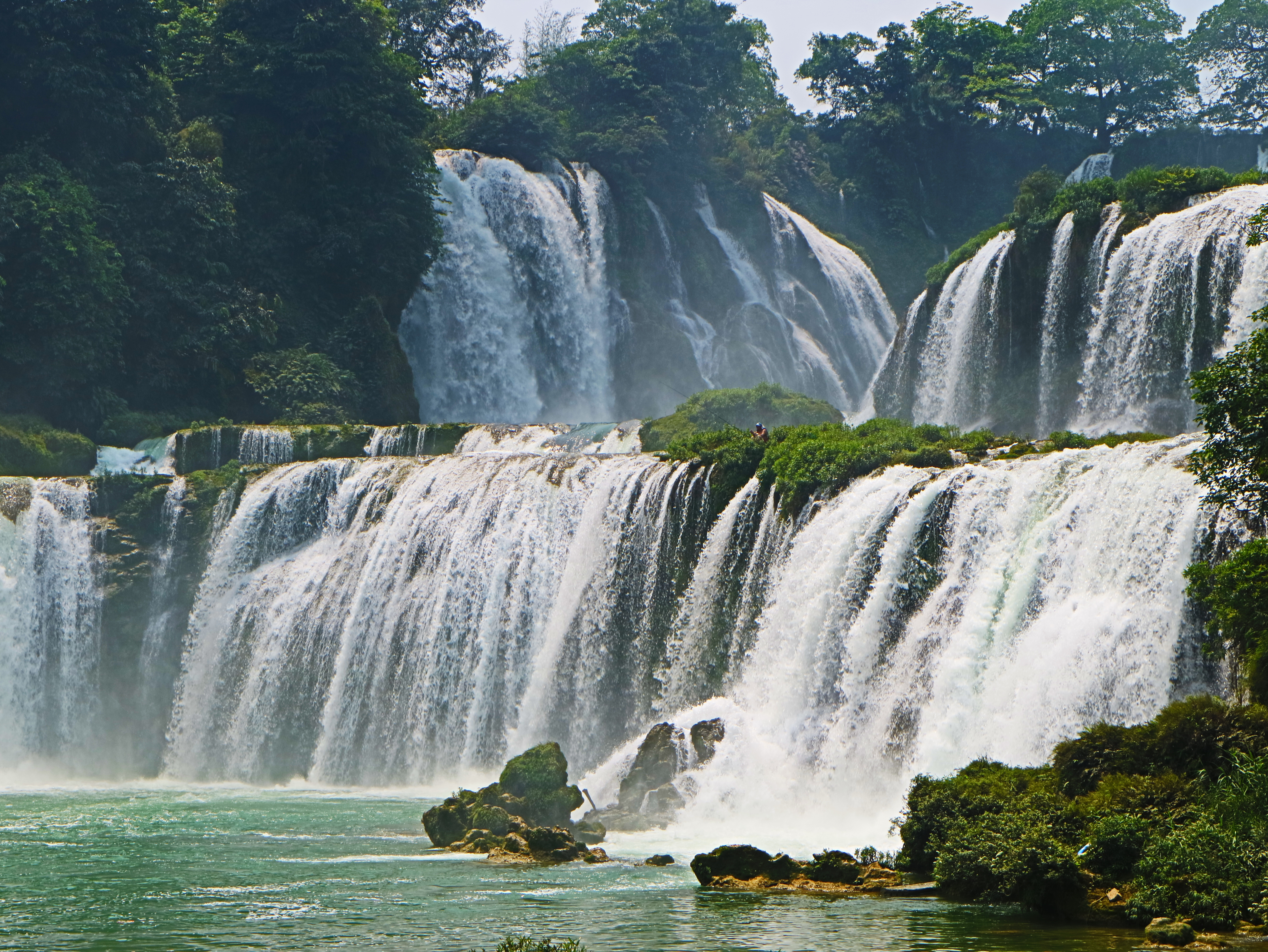 This was my second trip to Guangxi (first was in 2010 and documented in my book Knapsack Notes). Unlike the adventurous Sino-Vietnam crossover in 2010, this was not exactly an adventure trip. The video below shows some of the street scenes and street food in Nanning.

On the morning after the day I arrived, I made my way to Yiling Cave, some 20km north of the city. The area outside the cave has been fashioned into a Zhuang minority theme park. At 10-minute intervals, each group would be led by a designated Zhuang guide through various stations exhibiting Zhuang culture, customs and traditional way of life. I was a bit reluctant to follow, but the experience turned out to be quite OK. Still, some may find the snacks they offer too bland. Some may be disappointed that their pole-dancing means something else.

I was of course most interested in how they made their wine. The wine offered (small donation appreciated) is sweet and rather bland – a sharp contrast with many famous Chinese wines.

There are two tickets sold at the entrance, one for the cave and the other for the Zhuang “village”. After the last station, another guide collects the ticket to the cave and brings the group in. Below is the video and pictures taken in the cave.

My experiences on this trip and the last are quite different. On the last trip, I did not visit Yiling Cave. However I did make a second trip to Detian Waterfall (because it’s so awesome). I compared the two trips over here.