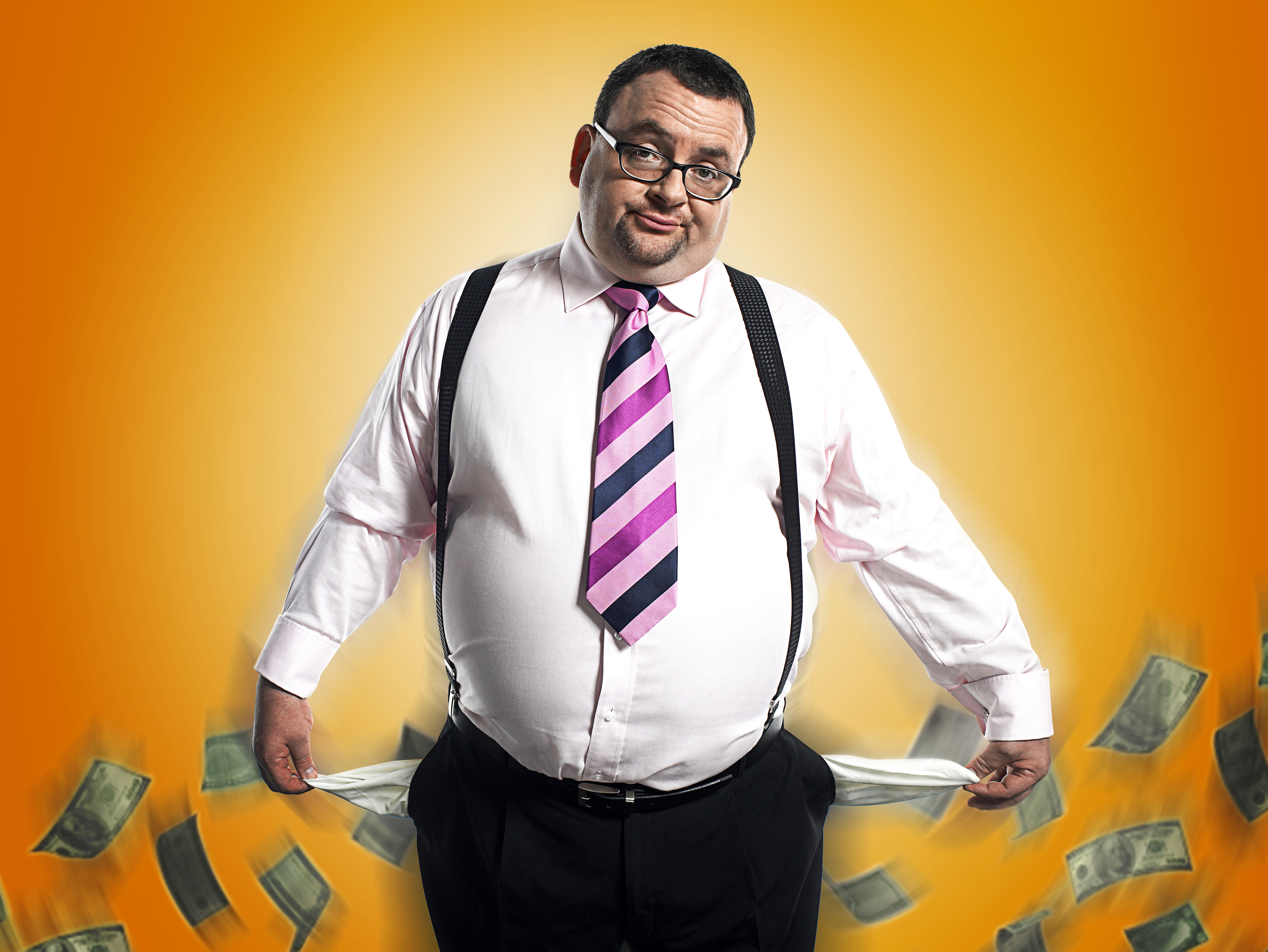 When I first started my business back in 1991, I had to tighten my belt – really tight. Deep in debt, I only managed to take home some $700 after paying the rent, the lease on the equipment and my staff. I did not step into a restaurant and I did not buy a new shirt for 3 years. It was only after the lease was paid up and business picked up that I finally thought I could afford to travel.

I chose to backpack because it’s a more meaningful way to travel. Like most backpackers, I lived quite simply and didn’t buy much, but I thought it would be a pity if I didn’t sample the local cuisine – including stuff that were a little pricey. Ordering fish and meat dishes instead of the usual fried rice, sandwiches and noodles ordered by most other backpackers earned me the nickname “affluent backpacker”. Throughout my backpacking days, I’ve met and shared transport with teachers, policemen, students, construction workers and even unemployed youths from all over the world. While they were all travelling on a shoestring, not a single one of them was a freeloader.

Those were the days when Bali and Thailand were still very cheap and affordable. Today’s backpackers may face serious challenges even in these “budget” destinations. What do they do if they still want to travel? They beg.

I’m not too surprised by the emergence of “begpackers” a new breed of budget travellers who shamelessly beg for money to cover their non-essential travel expenses. They insult the locals who toil to earn a living with little opportunity to travel overseas. They insult me who had to tighten my belt and endure 3 years of austerity before I could even consider travelling.

Of course, condemnation for these “begpackers” is almost universal. Even volunteers on overseas relief missions pay for their own air tickets. What have these casual visitors done to deserve donations? Would you donate to their “cause”? Probably not.

Nevertheless, I have encountered some cases where people work for the guesthouse they’re staying. Some wash cars, clean homes – activities which will leave them very little time and energy for sightseeing, especially when the pay is low. Competing with locals for jobs can also incur the wrath of the community. All countries require foreigners to hold special visas and permits before they are allowed to work and earn an income. Begging is never legal.

Actually, a few “talented” would be “begpackers” have already figured out ways to earn their travelling expenses without exposing themselves to the elements or the watchful eye of the authorities.

Of course, there are less “controversial” videos that you can make, but in order to earn anything, you must be able to attract enough views and curious subscribers. The Thai lady in the video has already started her own channel and unless David finds a new girl, I doubt anyone wants to watch his solo performances.

2. Modelling. This is obviously not for everyone, but some female travellers do photoshoots in the countries they travel to. Social media provides a very convenient platform for them to advertise their services and link up with local photographers. The modelling fees they charge are often able to cover their food and accommodation. Strictly speaking, it’s not legal because they working and earning money, but such transactions are a lot more discreet and chances of getting caught are slim.

3. Providing Treatment. There are some travelling masseurs and masseuses who provide massage services to earn their travel expenses. Again, they can advertise their services through social media. As above, a low profile is necessary. Recently, a well known and flamboyant Malaysian tuina practitioner has been detained by the authorities in Indonesia for accepting money for providing treatment and sharing videos on social media. Like No. 2 above, the trick is to keep a low profile and not boast about what you’re capable of or how much you’re earning.

4. Travel companion. There are social media platforms out there which connect those who can’t afford to travel with those who can afford to pay for a companion. The biggest advantage here is that you won’t get into trouble with the law here, but who would sponsor you unless he/she is desperate for a companion. I have seen people hit it off after getting acquainted in pubs or other social settings. The sponsored person could be expected to do secretarial work, run errands or hold the camera. Come to think of it, I may need a cameraman or drone pilot if I wish to bring my YouTube videos to the next level. On a more serious note, it’s important to know the person you are travelling with and what your role is.

5. Local Sponsors. This is similar to No. 4 above, except that it’s a little more impromptu and also trickier. I happen to know someone doing this right now. She’s a young lady from Thailand and while she is here in Singapore, she befriends local men and get them to take her out for shopping and buy her expensive meals. As far as I know, it’s not prostitution – just casual “friendship” and “companionship”. She casts her net wide, joining one group for one meal and another group for another meal. It may sound mind boggling, but so far, it seems to be working. Speaks a lot about the lonely guys in Singapore. I’ve already started a novel inspired by this young lady, but I don’t know how to end it.

6. Travel Writing. I put this last as writing doesn’t earn me as much as it did in the past. In the good old days of printed media and magazine articles some 25 years ago, writing paid for my frequent trips to Thailand and Indonesia. These days, it only pays for candy. But that’s just me. It may still work for you. I once had a young lady asking me for blogging advice. I gave her a few tips and within months, she had outdone me, not with her blogging skills but with her selfie skills.

There may be more ways to earn money for travelling, but these are the few I’m more familiar with. Let me know if you have any other ideas.