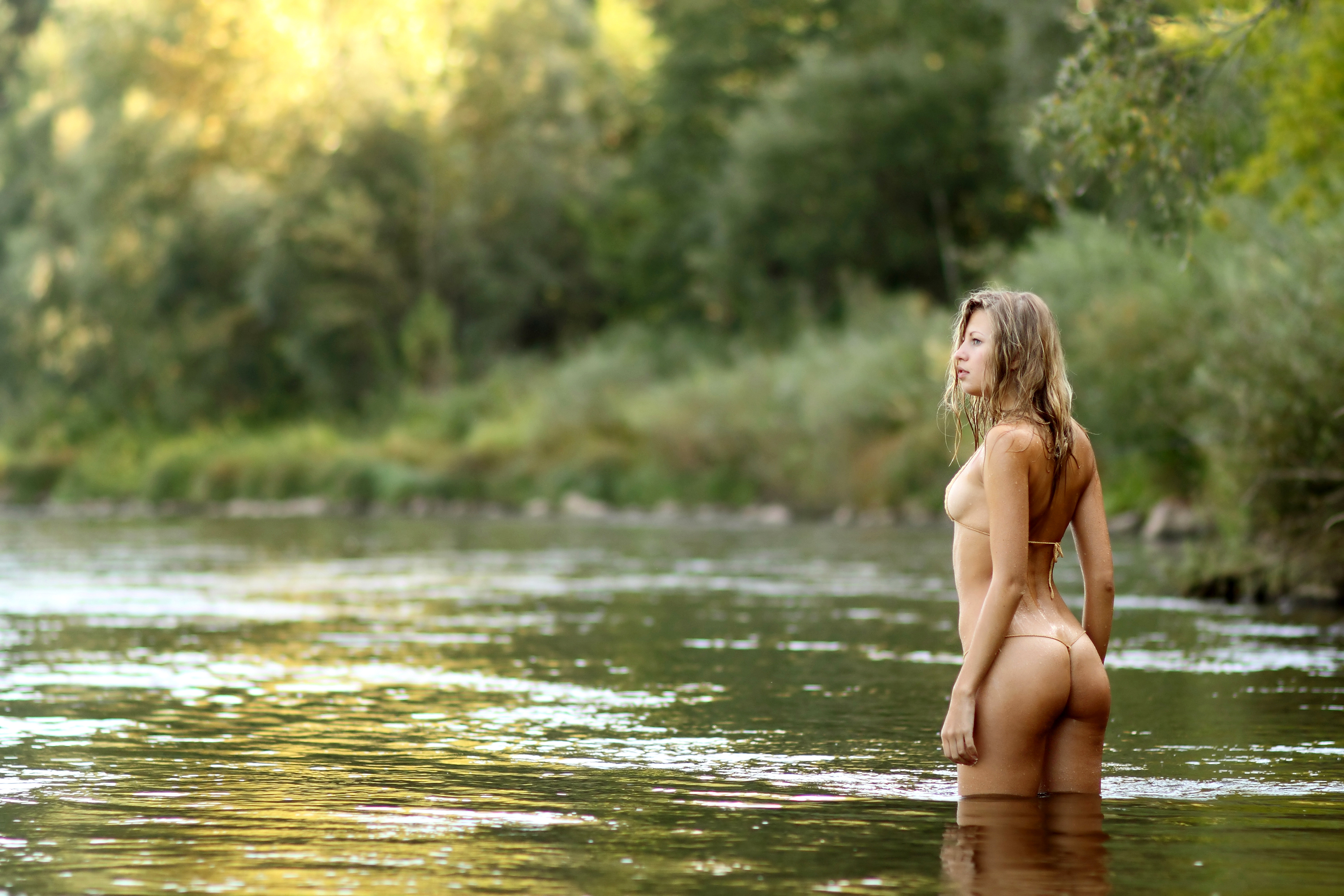 In his book What Doesn’t Kill Us, Scott Carney got himself into a programme conducted by the legendary Dutch Iceman Wim Hof (apparently as a sceptic) and emerged one of the biggest proponents of Hof’s extreme training methods.

A very familiar statement is found in the blurb on the back cover. Carney learns that “getting a little less comfortable might actually be the key to living a healthier, happier life.”

Wim Hof himself said that “the things we have made to keep us comfortable is making us weak.”

I’m sure that even the laziest couch potato would agree with that. What’s surprising though, is that Scott Carney had to go through such extremes as trekking in snow bare-chested to realise that.

Most of us only have to eat modestly, use more of our feet and less of our wheels, push ourselves a little harder during workouts and travel like most backpackers do to be fitter and more resilient than our peers who are exceedingly comfortable. I literally go one step further. For instance, I have even gone out into the snow in my SAF combat boots (garnering plenty of advice from experts who thought I didn’t know what proper footwear is), but I must say that Wim Hof’s methods border on recklessness. Wim Hof Method (WHM) is a combination of frequent cold exposure, breathing techniques and meditation.

Carney’s book touches on the physiology of “power breathing”, shutting down cognitive functions to lower the body’s demand for oxygen, building up brown adipose tissue etc. Then, there’s the not so physiological part of “visualisation”.

Of course Wim Hof himself goes much further than practising what he preaches. He had swum beneath Arctic ice and allowed himself to be injected with deadly bacteria. He even attempted to climb Mt Everest bare-chested but failed due to foot injury. He has set Guinness world records for swimming under ice and prolonged full-body contact with ice, and still holds the record for a barefoot half-marathon on ice and snow. Miraculously Wim Hof was able to cheat frostbite or hypothermia.

Not surprisingly, many people tried to follow or even better his act. I believe that Taiwan’s bikini hiker was probably one of them. Also unsurprisingly, some of them have died. Four WHM practitioners have drowned in 2015 and 2016. In July 2017, American yoga instructor Aaron Pappas drowned while losing consciousness meditating in cold water. Many others have died under similar circumstances though it cannot be confirmed if they were indeed practising WHM.

Critics of WHM often point o Wim Hof’s twin brother who was untrained but appeared to have similar “super powers”. This suggests that Wim Hof could just be a physiological freak and his abilities might not have come from his training.

Curiously, a supposed sceptic like Scott Carney did not verify how some of his fellow trainees recovered from Parkinson’s and rheumatoid arthritis. Wim Hof has even claimed that his methods have cured people with cancer. Subjecting the body to extreme stress could apparently light up some fuse on the immune system which then explodes on pathogens. It all sounds very seductive, but where is the science?

As a high altitude enthusiast, I cringed when I read about Carney’s account of their ascent of Kilimanjaro in 2009. Climbing the 5895m peak in 2 days shirtless is a reckless exercise. There were 29 of them, all of whom have been following a routine of ice baths and breathing/meditation routines. Wim Hof pushed ahead of everyone else. His mission was to prove himself and not share his success with everyone else. He went against all advice given by the guides. There was a mutiny in their camp. All he could say was:

“Never mind the rest. We go now and make a new record.”

In 28 hours and 6 minutes, 3 of them (Hof, Carney, Hamis Ngonye) reached Gilman Point (not quite the summit which is Uluru Peak) and the author had to nerve to say that Gilman Point was good enough as they didn’t have anything to prove! Carney claimed that 22 of the 29 made it to the top without suffering AMS. An army doctor had earlier estimated that 21 of them would be down with AMS and would not be able to make it.

It was a proud moment for Hof and his team (if he ever had one). The press lapped up the miraculous story. However, information leaked by some participants revealed that in spite of the seemingly high success rate, many of the participants had to be evacuated from the mountain in serious condition. Other participants confirmed this.

I have written about how AMS strikes. It takes time. The vast majority of folks can summit a 4,000m peak like Mt Kinabalu and get down on the same day without any acclimatisation. Only the very susceptible will face challenges with this hit and run method. It’s staying at this altitude that brings on AMS in most people. The very determined can probably endure the initial onset of AMS all the way to Gilman Point, but AMS may catch up with them and could hit them hard on the way down. Yes, we see them complete the challenge. How many of them ended up in hospital with lungs full of fluid, we’ll never know.

I don’t have the kind of super powers that Wim Hof has and I’m quite comfortable with that. To maintain an above average level of fitness, one doesn’t need to go to extremes. Always have enough warm clothing. Hypothermia is a real risk. Even the seemingly harmless ice bucket challenge has killed some.