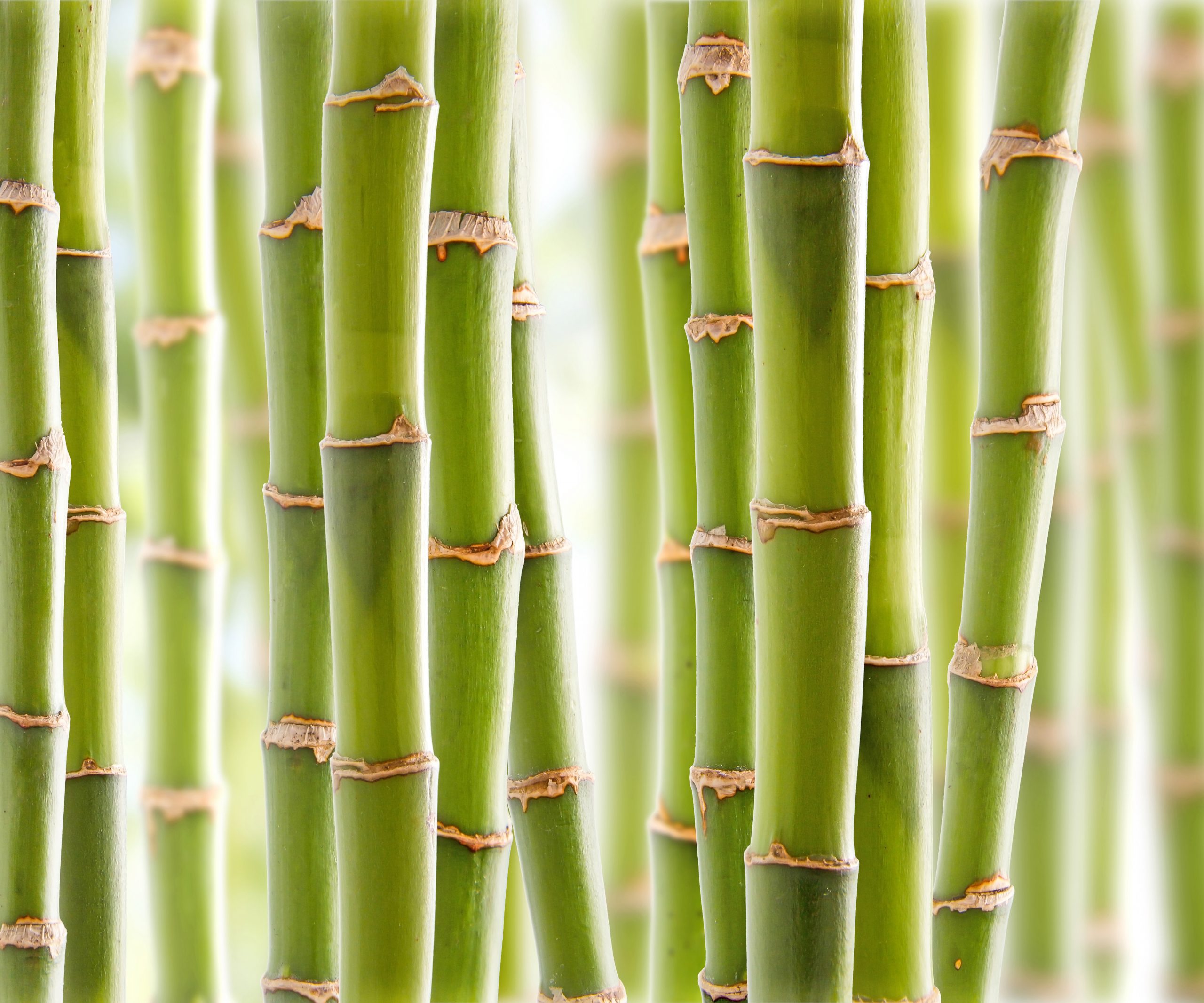 Here’s a part of China that looks more like Nepal. It’s actually a remote village in Wuxi County less than 300km from bustling first tier Chinese city, Chongqing. You can see from the beginning of the video that it’s a world apart from the glitz and glamour of Chongqing 山高皇帝远 – far from government supervision and intervention.

At the bottom of the ravine, are rustic houses, some built of mud, others of bricks with cultivated fields and terraces. With steep crags and rock towers piercing the clouds at every turn, it’s really quite a beautiful place that sees very few visitors. The river here may seem shallow, but the rocks and gravel indicate that powerful flash floods are common here. Apart from a winding mountain road, this place could be mistaken for a village in Nepal.

Just as stunning as the scenery, are warning signs painted on walls, “Imprisonment for poppy cultivation” and “Cultivation of poppy strictly prohibited.” Obviously, it was/is a common practice, but then, poppy can only be cultivated in places with a distinct dry season.

The municipal office seemed locked and deserted. It looked rundown and dysfunctional.

Mr Shi (from Fujian Province) found an abundance of 折耳根 (chameleon plants) here. A more common name for 折耳根 is 鱼腥草. Below is a picture of how the roots of the chameleon plant can be cooked and eaten. It can also be boiled in water and drunk as a tea.

Mr Shi discovers a power-generating dam. Interestingly, it seemed to have been abandoned. It could have been launched with great fanfare but probably disused now. Nearby is a deserted hut with graffiti-like advertisements selling air guns and touting cures for fits and paralysis. Finally, he chats up a boy picking rubbish by the side of the main road before it branches out to the village. He is paid 500 yuan a month for the job, but it’s only part-time as he still goes to school.