Sichuan Off The Beaten Track 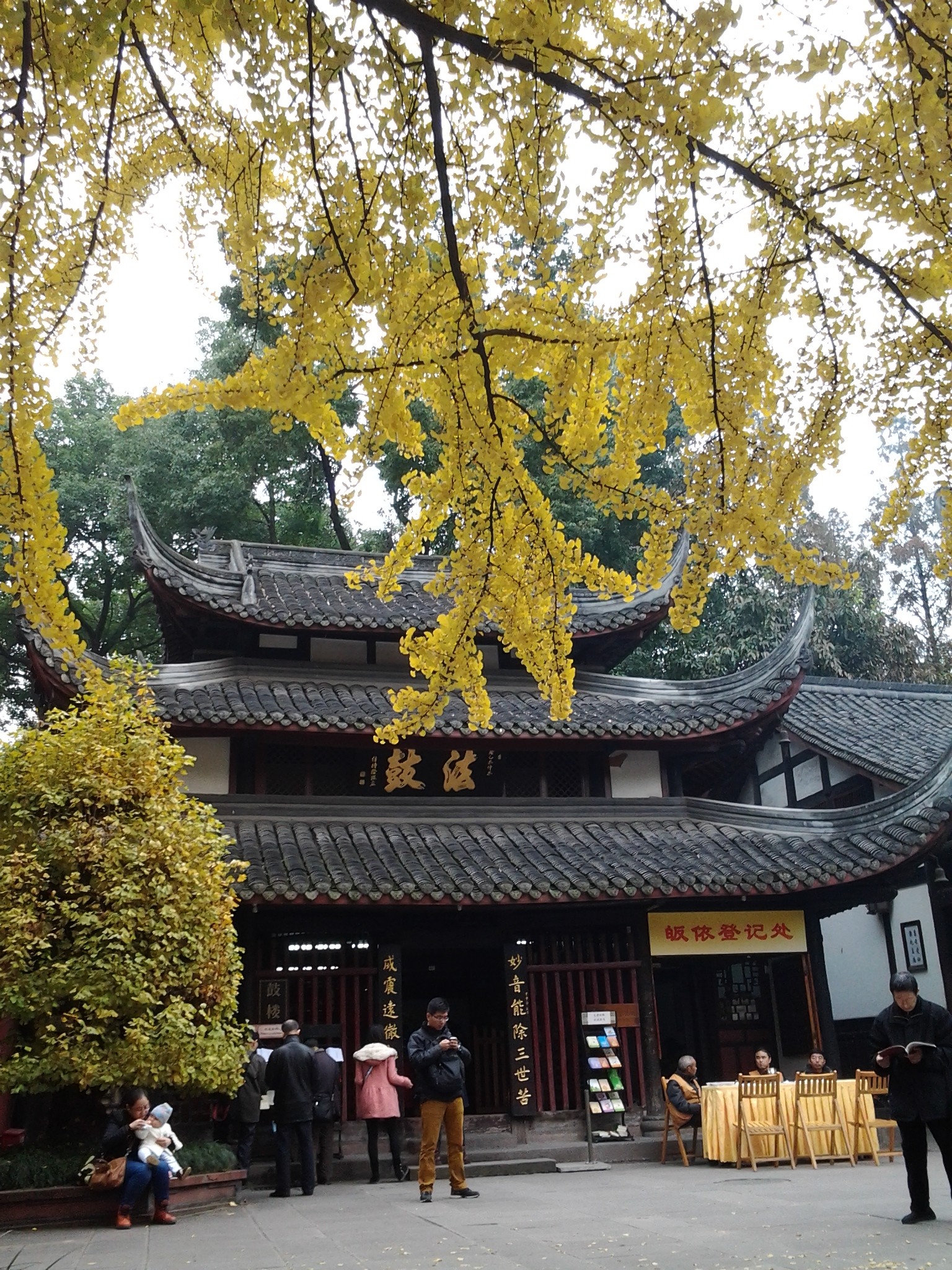 Many travellers could be under the impression that livestock trading markets can only be seen in Xinjiang. Well, this may not be as big as Kashgar’s livestock market, but it’s still rather interesting as few tourists are intrepid enough to explore outside the usual Sichuan attractions like Jiuzhaigou and the rewards are simply amazing.

This video was shot by Comrade Shi at Puge County near the southern end of Sichuan Province in the Liangshan Yi minority autonomous prefecture where they are most numerous. This is the morning market which looks something like those I’ve seen in Myanmar. At the first “stall”, a little boy bought a chick. He then bought a sausage from a cute little girl.

You can see live animals being brought out to the market to be traded. At the end Comrade Shi bought some grilled potatoes from a boy. Obviously, he had no WeChat to accept cashless payment. This is how the average Yi minority people live – very different from what the average tourist might encounter on an organised tour.

Yi people putting up a performance for visitors.