See It Before It’s Gone 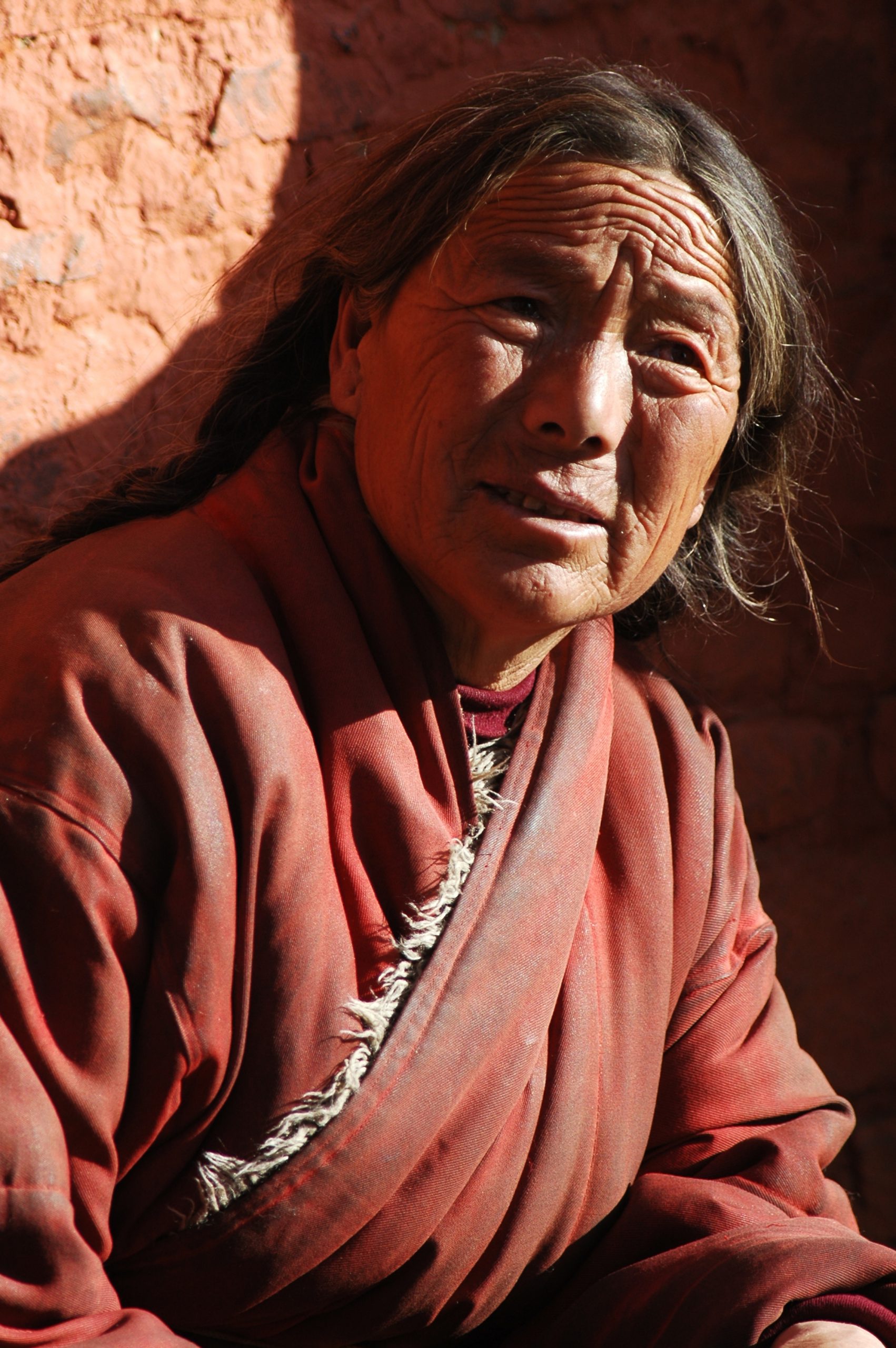 See it before it’s gone. Today it’s Afghanistan. Where could it be tomorrow? If I have all the time and the money, I would very much like to see fast disappearing places, cultures and peoples before they are gone.

Change isn’t always bad. Take Indonesia for example. 30 years ago when I went to Indonesia, the streets were dirty, disorderly and there were touts, pickpockets and even snatch thieves everywhere. Mountain guides were also unprofessional. Things have gotten much better today. Progress is not necessarily a bad thing.

This is a sadly beautiful documentary. Mustang is another place to visit before the road to China is built. It is home to the last of the authentic, traditional Tibetans. Of course, it’s beyond mere mortals like us to change the political situation or stop the inevitable “conquest” of Mustang and maybe even Nepal. What we can do, is to apply our conscience and experience what things are like before they pass away. Ignorant are those who fail to recognise the issues at hand, the powers at play. Cold-blooded are those who see but deny them.

How I wish I could see Mustang before it’s gone.

Indonesia may have progressed in a very positive way, but in the case of Mustang, things are quite different. As the former kingdom opens up, thieves plunder the monasteries, taking priceless Tibetan Buddhist artifacts and trading them on the black market. We can’t see all these treasures now. They are either protected or stolen. But what strikes me is that the monasteries did not keep any inventory of the religious items. Both local worshipers and pilgrims from foreign lands have been trusted not to loot and plunder or pilfer. How things have changed now when in the eyes of the thieves, the value of these religious items pale in comparison with the value of money. See it before it’s gone.