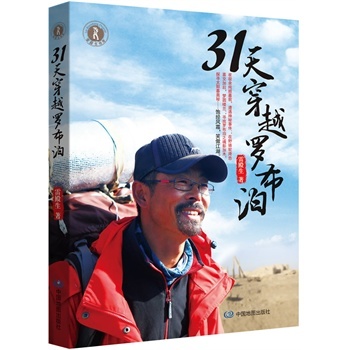 Over a period of 10 years, Chinese explorer Lei Dian Sheng travelled across China, visiting every province, climbing numerous mountains, traversing deserts and grassland on foot. Within this period, he wore out 52 pairs of shoes and covered a total distance of 81,000km. He was also robbed a total of 19 times, surviving landslides, avalanches, sandstorms and tornadoes. He fought wild dogs on remote plateaus. In his hungriest moment, he ate a snake raw. In his thirstiest moment, he drank his own urine.

Throughout the 10 years, he ran into all kinds of people. Some were friendly, hospitable and supportive. Some were hostile and insulting. All these conflicting experiences were quite similar to the beauty and harshness of Mother Nature that he encountered throughout his journeys. Over time, his heart became calmer. Like a monk once told him, walking is a form of spiritual cultivation. He realised the truth of that statement on all his expeditions.

Lei may have hung up his trekking boots for now, but memories of all the ups and downs encountered his trips are still fresh on his mind. He considers these experiences his greatest wealth and most valuable treasure in his life. He often feels that the following song was written for him.