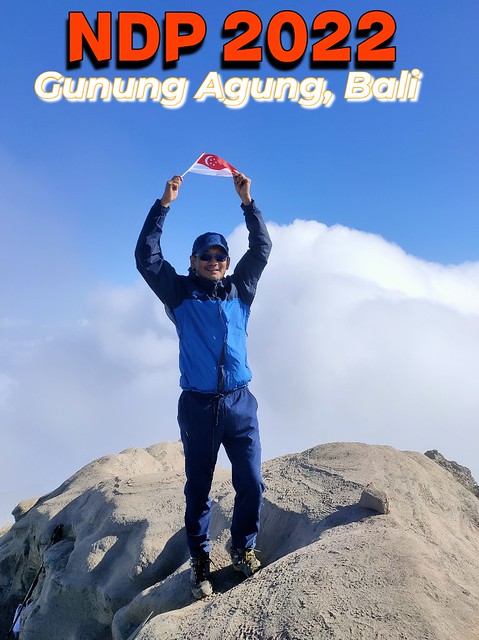 After a 2-year hiatus (thanks to Covid), National Day Pendaki is back! I climbed Gunung Agung in Bali on National Day 2022.

At Knapsack Treks, NDP stands for National Day Pendaki. There is actually a story behind this project. A long time ago, I had this plan to climb all the 3,000m peaks (12 of them) on the island of Java. I called it Java3000. It was inexpensive, highly doable and I was in my early 40s. However, work and family commitment robbed me of the opportunity to accomplish this dream.

I’m in the latter half of my 50s and semi-retired now, but time is running out. If I ever want to accomplish Java3000 at all, it’s now or never. But I want to make it a bit more meaningful than just bagging peaks at random. Someone who climbs for the sake of the summit and the summit alone is not respecting the heavenly scenery. Since August is the best month to climb in Indonesia, why not summit a 3,000m peak – any one for that matter, on National Day? 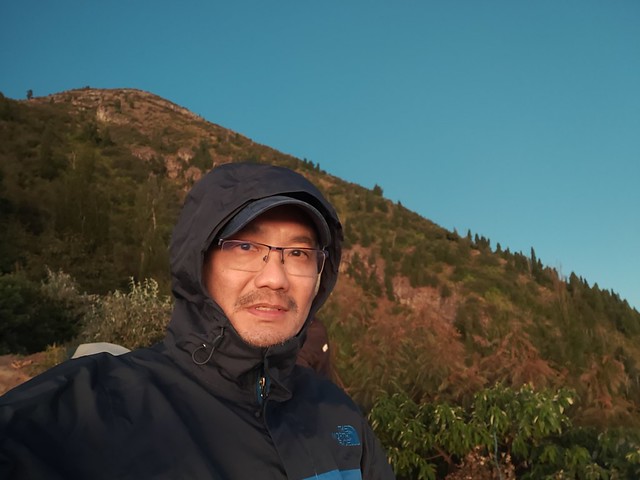 What next? Perhaps Kerinci in Sumatra (highest volcano in Indonesia) or Arjuno/Weilirang in East Java (two peaks at one go). Maybe even Raung which require technical climbing. Watch this space.