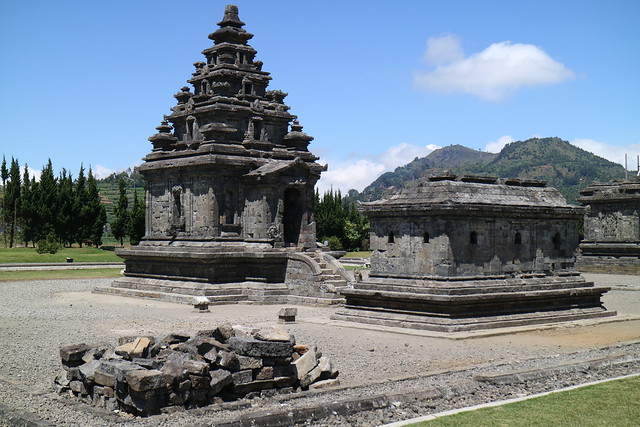 Situated some 2,000m above sea level, the ruins of a group of 7th Hindu candi or temples are found at Dieng Plateau near Wonosobo, Central Java, Indonesia. There are some very crowded local buses going up every morning, but it’s not that expensive to take a taxi. Anyway, hotels at Wonosobo are unjustly expensive. If you can help it, don’t spend the night at Wonosobo. 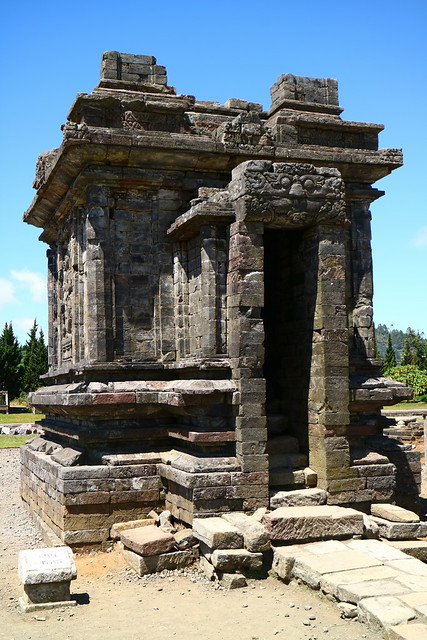 Though ruins are best kept as ruins (and not get turned into souvenir shops) you can see from the image above that attempts have been made to “modernise” the structure with a stone-paved pathway. Let’s hope they won’t overdo it. 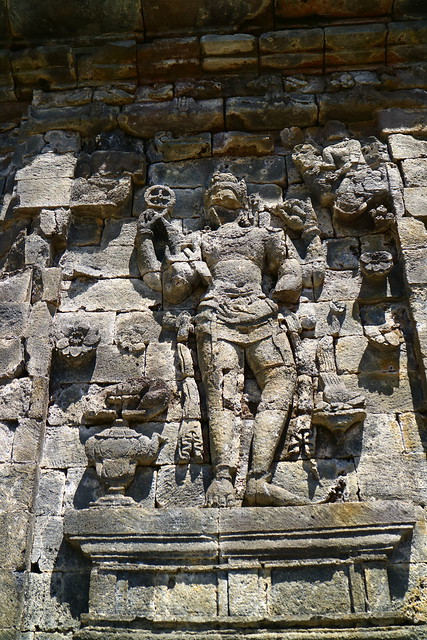 Like all Hindu antiquities in Indonesia, the shrines were constructed without cement. Many of the original pieces have been lost forever, carted off by villagers to build their homes. If all the exact original pieces could be found, they ought to fit together seamlessly. How’s that for precision craftmanship? The image below shows the interior of the pyramidal roof. Without the patience and precision of the ancients, I guess a little “glue” can be forgiven for restoration purposes. 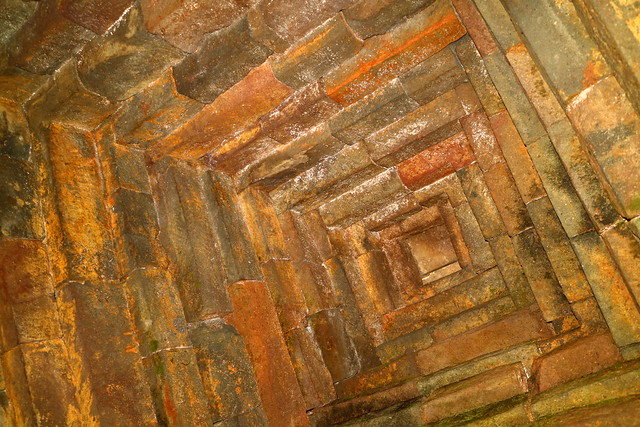 The candis at Dieng are believed to have been built by craftsmen of the Kalingga Kingdom, a 6th-century Sanskrit-based Indianised kingdom on the north coast of Central Java. It was the earliest Hindu-Buddhist kingdom in Central Java. Legend has it that Kalingga was prosperous and powerful. Their best-known ruler was Queen Shima who ensured that her people adhered strictly to Hindu and Buddhist teachings. Chinese monks were known to have sailed to Kalingga to obtain Buddhist scriptures. 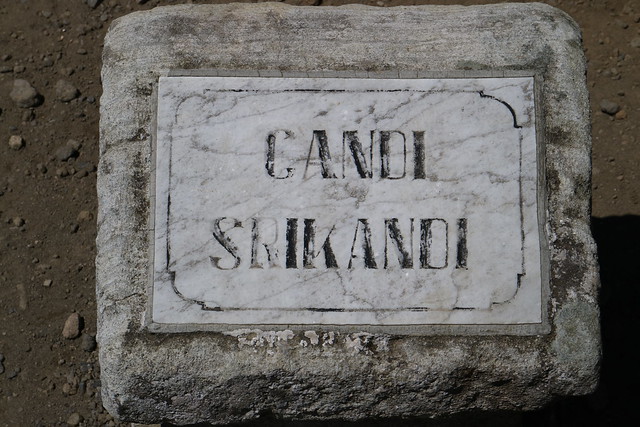 On the often misty plateau, only eight of the original 400 Hindu shrines survive today. Though they are not as impressive and well-preserved as those at Gedung Songo, the Dieng ruins are among the oldest surviving religious structures ever built in Java. The shrines exhibit many features of Indian Hindu temple architecture. 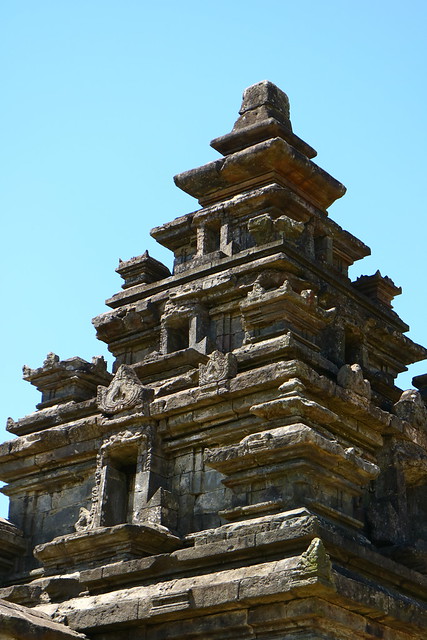 The current names of the candis (ancient Hindu/Buddhist temple) were coined by modern Indonesian archaeologists with inspiration from the Hindu epics like Mahabharata. The actual names of these shrines, as they were known to the ancients, are unknown. This is because of the scarcity of data and inscriptions documenting to the construction of these temples. 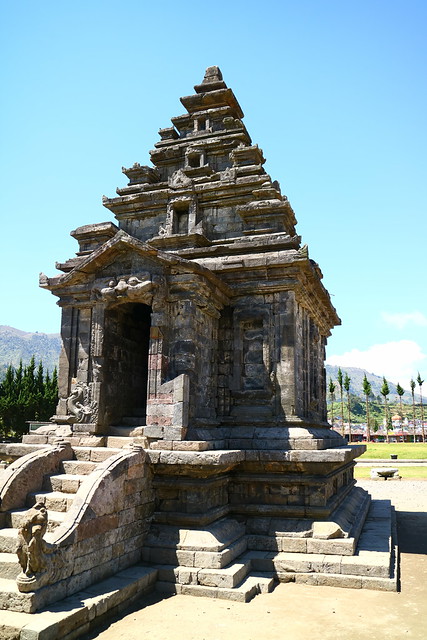 You’ll notice that some of the sculptures in the niches are missing. While some were in fact stolen, the Kailasa museum nearby houses some of the “removable” pieces of sculpture from the candis. 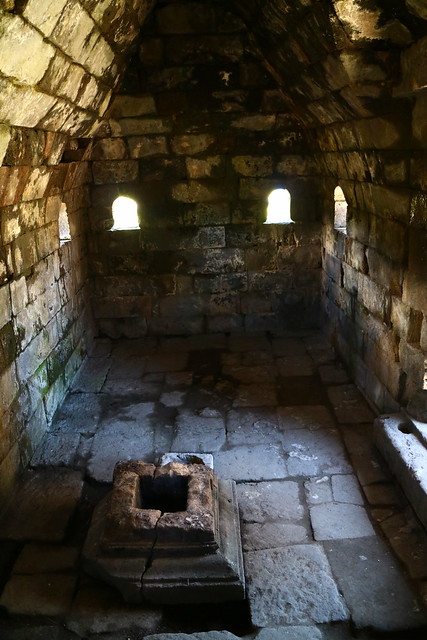 The lingga yoni composite image may be imperfectly restored, but there is still some strong evidence of the revival of the ancient Hindu faith judging from the remnants of offerings left behind by mysterious devotees. 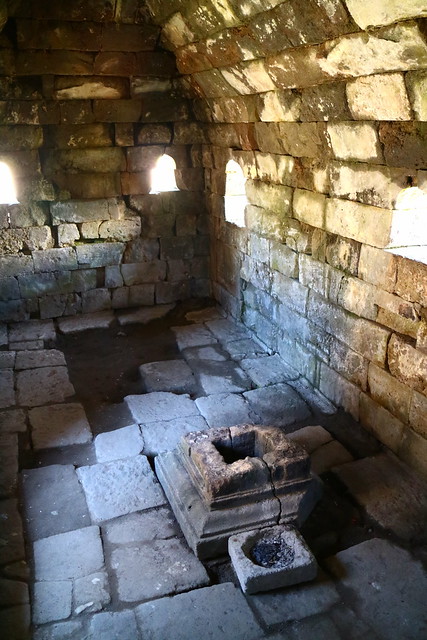 Lost after abandonment, the Dieng temples was rediscovered in 1814 by a visiting British soldier who spotted the ruins in middle of a lake. At that time the plain surrounding Arjuna cluster was flooded. In 1856, Dutch amateur archaeologist Isidore van Kinsbergen led a team to drain the lake. Once revealed, the Dutch East Indies Government embarked on a reconstruction project in 1864. 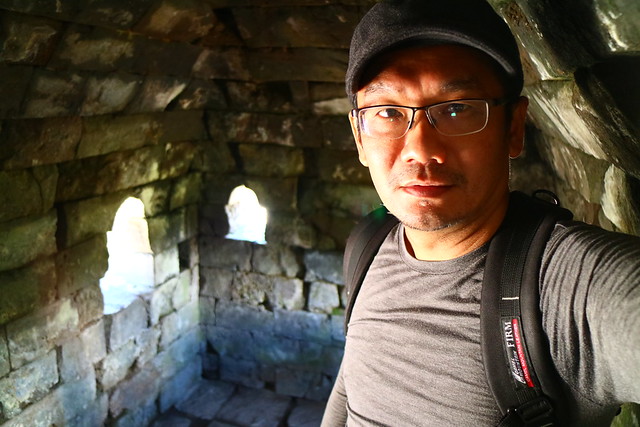 The temples are small shrines built as monuments to the god-ancestors and dedicated to Shiva. The Hindu shrines are miniature cosmic mountains based on plans in Indian religious texts, although Schoppert suggests that though the plans follow Indian texts, the ornament has “design motifs which for the most part have no clear correlate in India”. In 2011, in a review published by Romain, the temples were related to Dravida and Pallava style temples of South India. 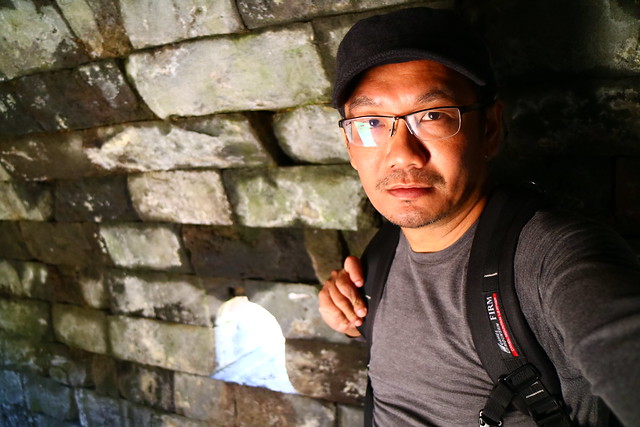 The altars in some of the shrines here are still intact. Not only that, the faith also appears to remain intact as offerings of candle wax and burned incense can be found here. There’s even a vague odour which could have been traces of incense or something else. 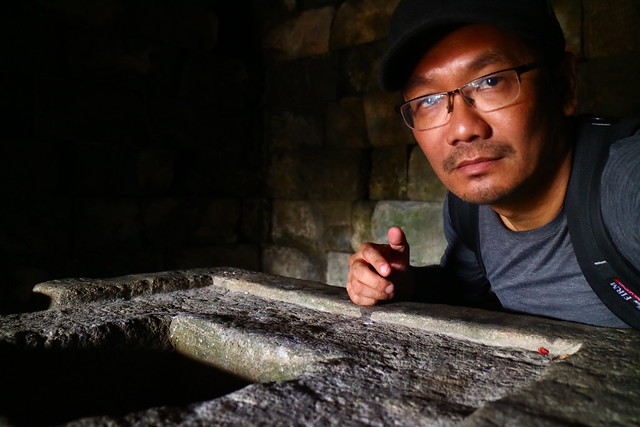 It’s unusual for Dieng to be sunbathed like this. It was misty and drizzling when I last visited back in 1993. At this altitude, the plateau is often enshrouded in mist, giving these ancient ruins a mystical charm. It’s Indiana Jones country, worth exploring just for that otherworldy feel. 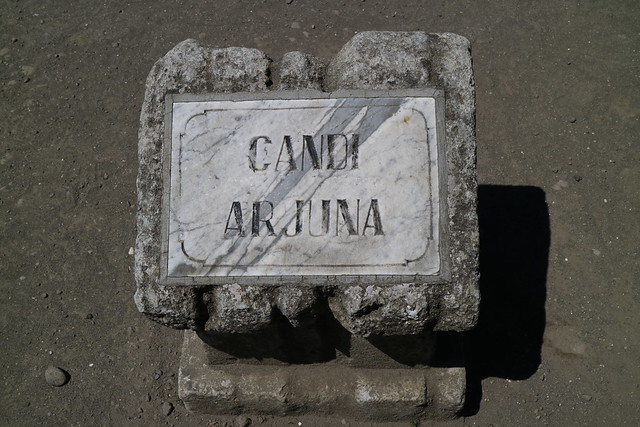 Every shrine has a single chamber inside, with one entrance, sometimes extended to make a narrow vestibule. Inside each chamber is an altar with a symbol of the lingga/yoni composite image. A pyramidal top outside indicates the height of the hollow pyramid inside. 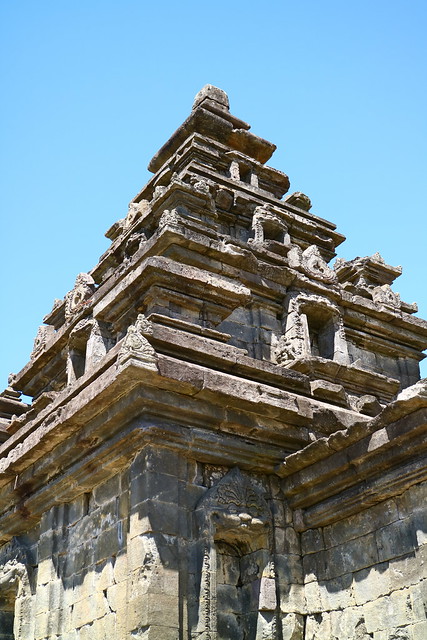 The candis are just one of the many attractions at Dieng. It’s certainly worthwhile to spend a few days here even though most Indonesians visit Dieng on a day trip. 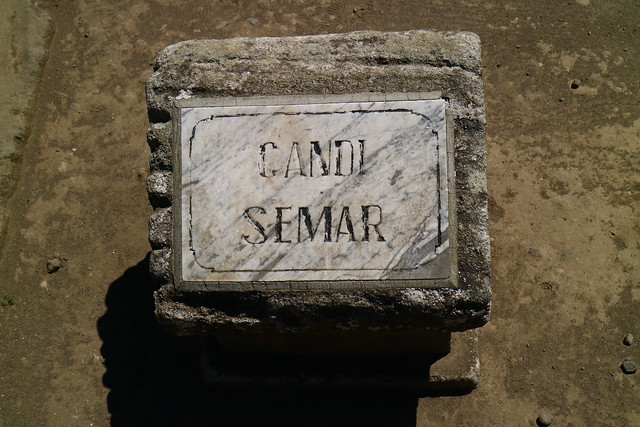