This is the Dungan Mosque in Karakol, built and designed by Chinese Muslims at the turn of the last century.

In 1877, a group of Chinese Muslims escaped religious persecution in China and settled down at Karakol. Work on the mosque began in 1907. 20 Chinese builders took 3 years. Construction was completed in 1910. The chief materials used for the construction was Tianshan spruce, elm and poplar. The individual pieces are said to have been held together without the use of any nails.

The floor space of ​​the Dungan mosque is 27×15 m. Numerous columns stand along the building’s perimeter. There are beautiful windows on southern and northern walls. The western wall of the mosque faces Mecca and is without windows. Murals on the walls include Arabic inscriptions and paintings of the solar system. Unique to Chinese culture, the mosque is also decorated with dragons and mythical creatures.

You will not find another mosque like this anywhere else in the world. It is the immigrants’ mosque, frequented only by the Hui and Uyghur community. 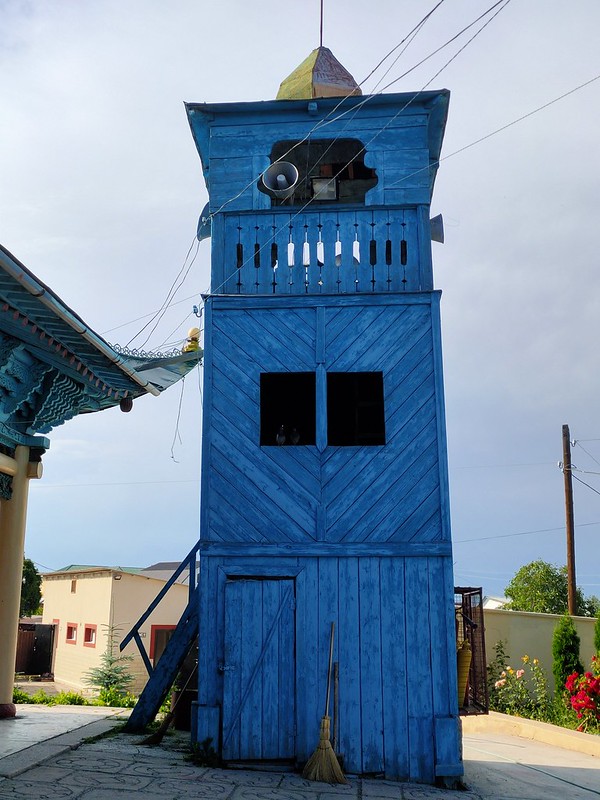 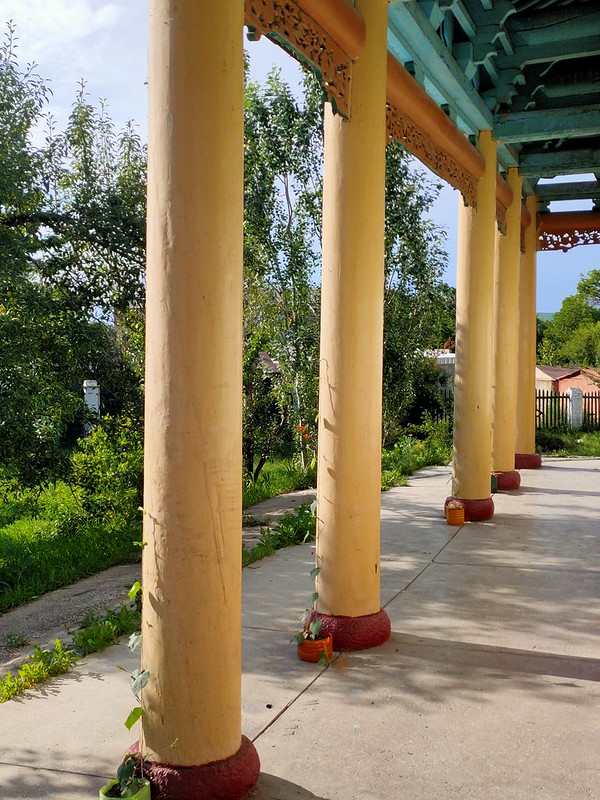 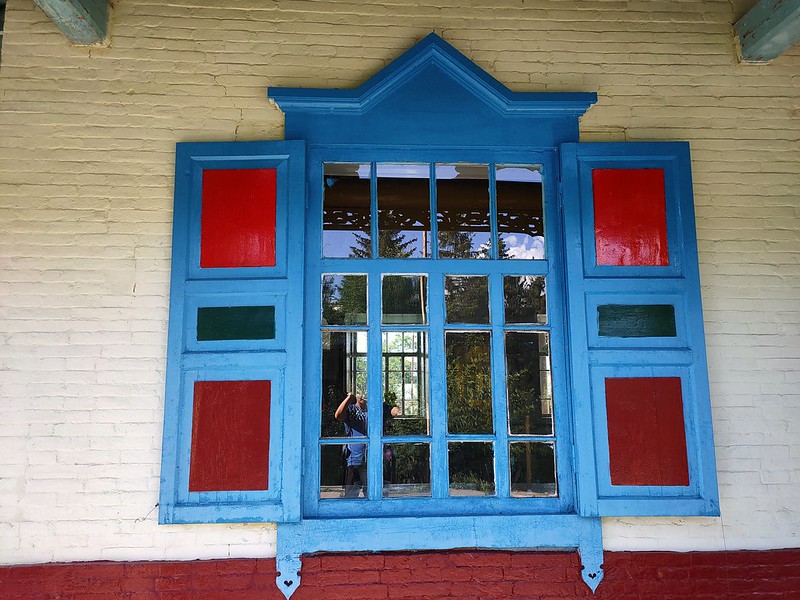 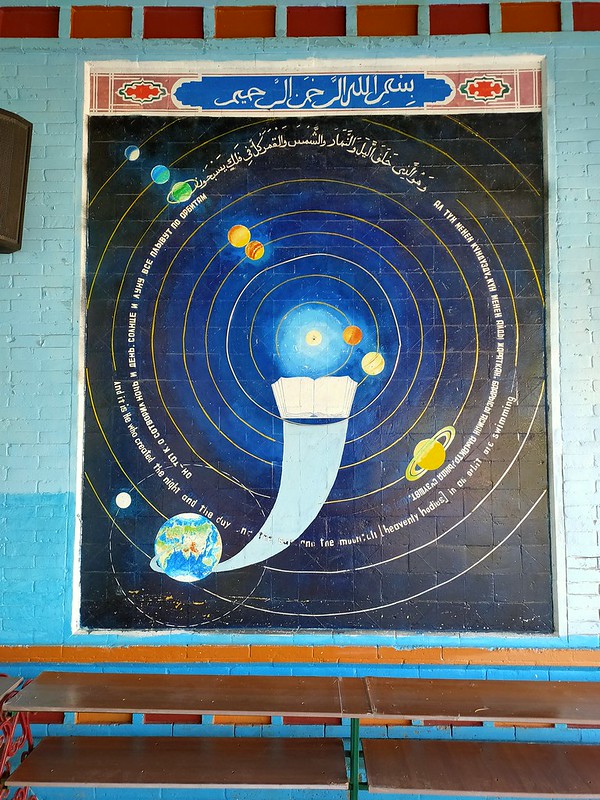 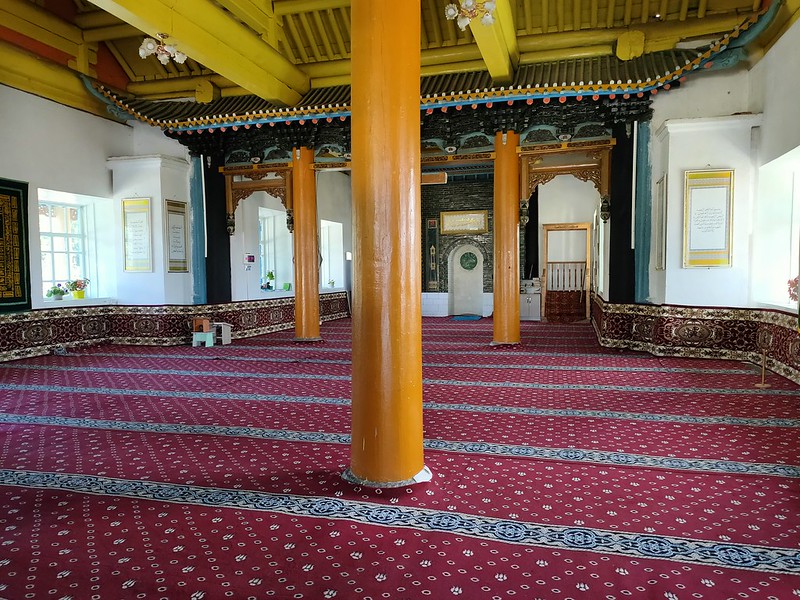 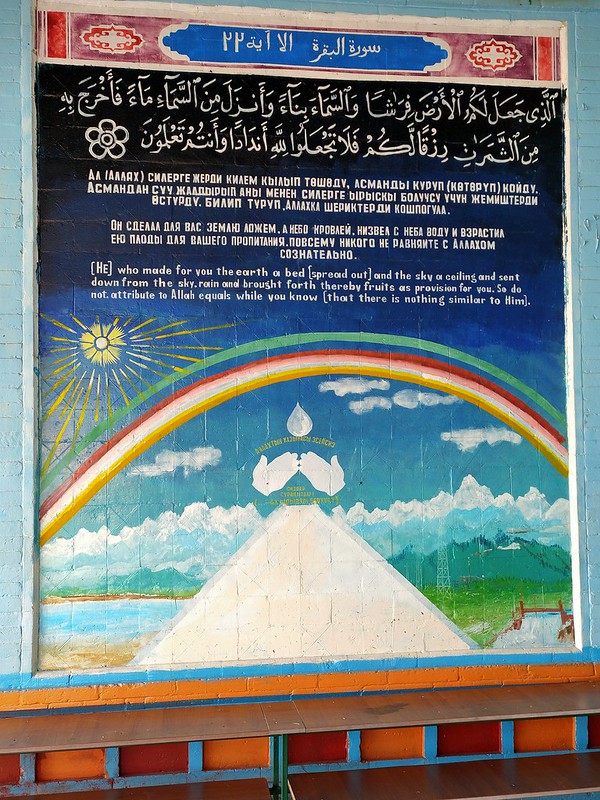